There is likely no such thing as a do-it-all motorcycle. Compromise degrades capability in the vast majority of cases. A sports machine will not make a great touring bike, and a touring bike won’t be leading the A group at a track day. This isn’t news to you or me. What is news? How little compromise is required on modern machines. And the bike that reset my brain was the 2021 Aprilia Tuono 660.

Aprilia is young in the motorcycle game. Founded just after World War II, the Italian marque began life as a bicycle company before transitioning to scooters and, eventually, small-displacement motorcycles. The firm didn’t produce a large-bore motorcycle until the 1990s, but for fans of Italian machines, it was worth the wait. Ducati may be most associated with peninsula-production tropes and jokes, but older Aprilias carry the same fussy, high-maintenance reputation that Ducatisti are so proud to endure. Things shifted in 2004, when the company was acquired by the Piaggio Group. This move made Piaggio the world’s largest motorcycle production group, and the Tuono, introduced shortly thereafter, became the award-winning staple of the Aprilia line.

The Tuono is an interesting experiment: Take an unbridled, 1000-cc superbike, then strip off most of the fairing. Ditch the clip-ons in favor of a tubular handlebar bolted to the top triple clamp, then shorten the gearing a bit. The end result is a hoon machine that gives a rider lots of leverage on the front tire plus tons of power on tap. Comfortable and fast, the Tuono became the superbike for those who couldn’t or didn’t want to deal with uncomfortable, track-focused superbike ergonomics. Now that package has downsized to supersport level—same basic idea wearing a smaller engine, for more approachable power.

The Tuono 660 shares its chassis and powertrain with Aprilia’s RS660 sportbike. That means a 660-cc, dual-overhead-cam parallel-twin. Interestingly, where most parallel twins feature an engine case split vertically—two castings mated to make one case, with the seam between running up and down—the Tuono’s case is split horizontally. The cylinders themselves are machined into the top half of the case. What that means for service access in the hands of an ordinary mechanic is unknown; this engine design is only a few years old.

The Tuono’s 95 hp and 50 lb-ft come on in extremely linear fashion. That twin doesn’t really come alive until 7000 rpm, but Aprilia says that 80 percent of the Tuono’s 660’s peak torque is available from just 4000 rpm, and that’s partly why the Tuono is so much fun to ride.

Combine that flat torque curve with low gearing—like most superbikes, the RS660 is geared for track work, while the Tuono is aimed at back roads—and you have a bike that happily squirts in and out of traffic. The Aprilia’s personality also makes canyon carving a dream, as the shifter is nearly set-and-forget. You’d be missing out if you didn’t shift it, though, as the factory-installed quickshifter is downright slick. It’s one of, if not the best, that I’ve tried, and it made snatching gears a delight. Both that shifter and all other rider controls are adjustable, which is a nice touch.

Also customizable are the five riding modes: Commute, Dynamic, Individual, plus the track-focused Challenge and Time Attack. These modes adjust the intervention of the Aprilia’s standard traction control and wheelie control, along with the bike’s ABS calibration and engine-braking strength. Switching through the modes brought noticeable changes, but happily, none outright neutered the machine or its character. Dial back the wheelie control in Individual—that mode allows you to adjust each electronic parameter separately—and the bike is just one small bounce of the front end from nice, stable wheelies.

The mode-select controls live on the left grip, and the results are displayed on a tidy dashboard tucked behind the minuscule windscreen. The dash can get a little busy at times, displaying a lot of information, but it remained bright and readable in our test conditions, even in the high Southern California sun. The bar-shaped tachometer enjoys prominent placement and works in non-linear fashion, with idle to 3500 rpm occurring vertically on the left while the remainder of the rev range is displayed horizontally. This is a sneaky way to make a rider subconsciously keep the revs a little higher than they regularly might, and it works. The gear indicator just to the right of redline is also nice and clear, always obvious as you row through the gearbox and surf that nice, flat torque curve.

Keep the front wheel on the ground like a boring person, you still won’t be disappointed. The rider triangle was quite comfortable for each of our small group of test riders, with heights ranging from five-ten to just over six feet. The leverage offered by that broad handlebar makes hustling down canyon roads a breeze. Those same bars did give a slight buzz at cruising speeds, as did the pegs, but it’s not annoying—more like just enough to remind you that you’re riding a motorcycle. Set the cruise control on the right grip, you can knock off miles with comfort that most bikes this quick can only imagine.

The Jekyll-and-Hyde switch was nearly unnoticeable. Come to the end of a back road after hanging off the bike in your best MotoGP impression, and before you’ve merged with commuter traffic, the Ape will feel like it’s just tootling out for coffee.

One of the most impressive things about the Tuono is how that split personality manifests in the suspension. The front features 41-mm forks with adjustments for preload and rebound damping, while the rear is a linkage-free monoshock (one end of shock pivoting on the frame, one on the swing arm, no other links) with the same adjustability. The tuning and geometry required to make this kind of arrangement work in a world where finely tuned progressive linkages are common is not insignificant.

We rode the Tuono back to back with a good sportbike and a good standard motorcycle, and the experience illustrated how the Aprilia falls into an interesting place. It somehow succeeds at being a jack of all trades. That phrase traces back pretty far in human history, but the second part was added—or at least documented—only recently: “A jack of trades, master of none, but oftentimes better than master of one.”

The Tuono lives out that modern revision. All-round motorcycles aren’t a new concept, but the Tuono 660 is the latest spin on the idea. If you’re in the hunt for a nicely appointed and practical fun machine with just enough character, this one is very much worth shopping for.

Lows: Insectoid styling will be polarizing. Engine is young, so reliability is yet to be proven.

Summary: Not a forever bike, but a fling you’ll never forget. 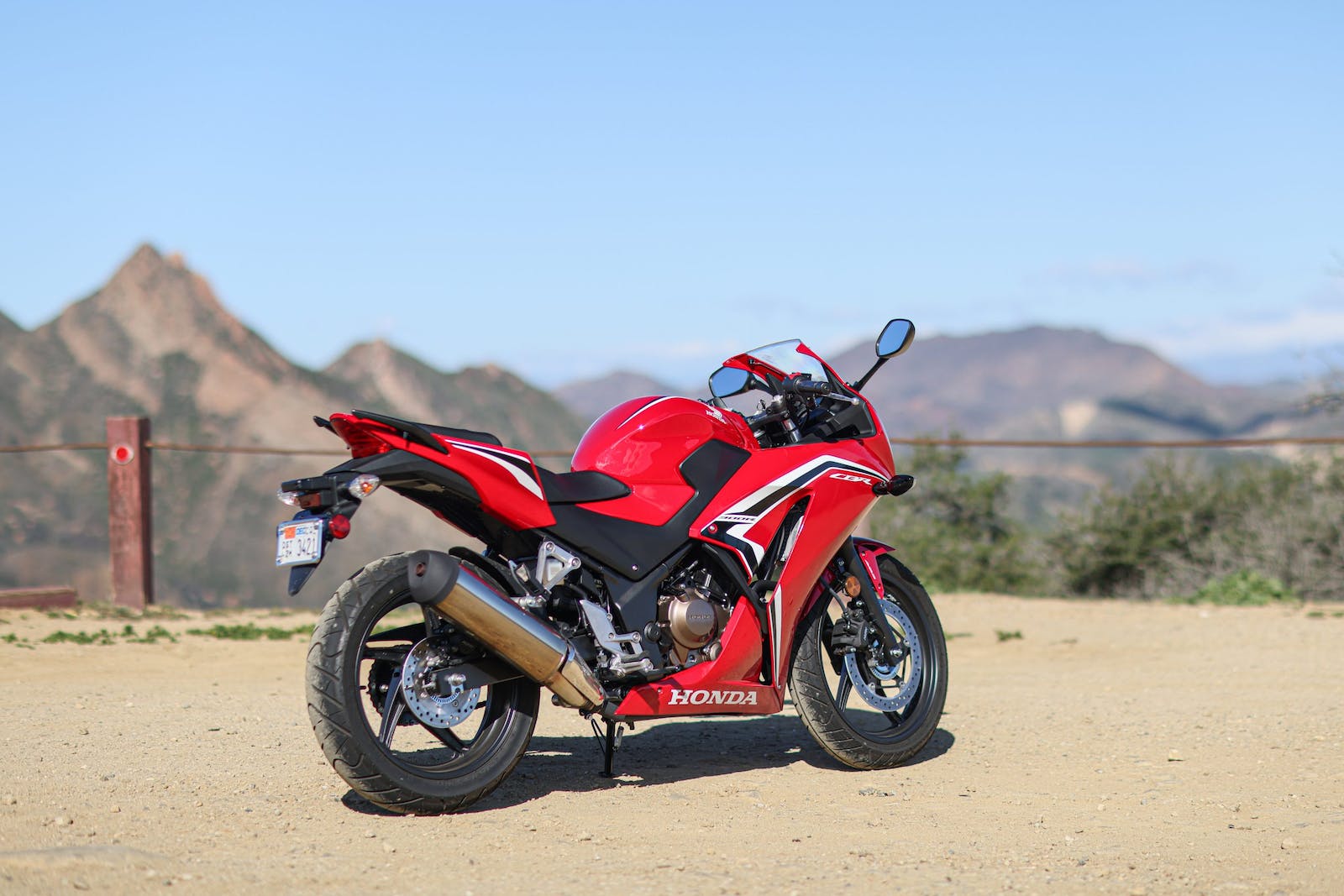 Get an insurance quote
A Story About
Leave comment
Read next Up next: How the Civic was born despite “Old Man” Honda’s misgivings