“A turning point in car collecting.” The oral history of the Harrah’s auctions (Part III)

This is the third and final installment in our exploration of the sell-off of the Harrah’s automobile collection. You can read part I, on William Harrah, here, and part II, on the auctions, here.

Part III: The legacy of the Harrah’s auctions

Today, the buying and selling of collector cars is a vast global industry. How much did the dispersal of this one magnificent collection have to do with creating that? And how have the Harrah’s cars themselves fared in successive sales?

“They were just old cars”

Don Williams (president of the Blackhawk Museum): When Holiday Inn decided they would sell Bill Harrah’s cars, a lot of people thought it was too many cars on the market at one time. They thought it would ruin the hobby. But I never thought that.

John Mozart (collector): There was the idea that young people don’t appreciate collector cars, that they don’t like them, they’re into Ferraris, all kinds of theories.

Bill Evans (collector): They were just old cars. One car later became the Jim Coonan Napier, I think it sold for $100,000 and I remember thinking, Oh my God! I think it was the transition period from old cars to serious classics.

Mozart: [The Harrah’s auctions] got prices that were mind-boggling (for that time). The Bugatti Berline de Voyage—it was a huge increase. That was just awesome. Everybody thought it was going to be an earthshattering price. And it was.

Gooding: Considerably higher than anything that had sold previously.

Miles Collier (Collector, REVS Institute founder): When the Metropolitan Museum of Art in New York bought Rembrandt’s “Aristotle Contemplating a Bust of Homer” [for $2.3 million in 1961], the headlines were “No one ever paid this much for a painting before.” So, the Bugatti sale was basically a reprise of that in the automotive world.

Mark Smith (owner, Smith Automotive Investments): The Berline de Voyage Bugatti sale opened people’s eyes that cars like that could be worth a great deal of money.

Williams: It was the beginning of real interest in collector cars—and the start of people spending whatever it took to get the best ones.

Gooding: In retrospect, there were some great buys, very astute buys marketwise, but on the day, the perception was that everything was crazy and going beyond top dollar—redefining the market.

Williams: The Holiday Inn had called it a “non-performing asset.” If they’d kept the cars and forgot the hotel, they’d have a lot more money right now.

Phil Satre (Former Harrah Corporation president and CEO, currently chairman of Wynn Corporation): No. If you had bought $10,000 worth of Holiday Inn stock in 1980, and you sold it on the day that I retired [in 2005], you’d have sold it for $1.1 million. The company, over that 25-year period, had 110 times growth, which is like over 1000 percent. It’s huge. That would say that if you bought that Bugatti, in order to be as valuable as the Harrah’s stock, you’d have $715 million. The Bugatti appreciated, but not like the stock did.

“If it’s great, if it’s valuable, it will endure”

Mozart: The sales were a turning point in car collecting … [They] gave it a status and a foundation, and today, from that era, you have a lot of people, with a lot of money, throughout the world. It’s a world market now.

Williams: When you look at the world today, there are more hobbyists … than there were in the 1970s. The reason is that there were these auctions, and people decided what they wanted, and they bought cars, or they worked through dealers and auction companies. That helped things because [the car hobby] was dying.

Mozart: Today, it’s said that young people don’t like antiques and classics. They want to buy newer stuff. But I heard the same thing at these auctions. None of us were here when the great artists, the Old Master, painted their pictures. All the people who were around in that era are dead. The point is, if it’s great, it’s valuable. It will endure.

In the aftermath of Bill Harrah’s death and the dissolution of the bulk of the collection, many more car collections evolved, some with a large number of cars, but almost no one approached the magnitude of the once-proud Harrah’s Automobile Collection. The Sultan of Brunei amassed over 2000 cars in the 1990s, but that collection did not attempt to chronicle the history of the automobile the way Harrah did.

Smith: Bill Harrah always wanted to cater to the hobbyist. He wanted to encourage people to have the cars and have fun with them. It was like a public service for the hobby, so to speak.

Collier: Bill Harrah’s reputation as the connoisseur’s connoisseur stuck with some of those cars through multiple transactions, subsequently, where a car, having been sold by Harrah’s, commanded extra value. It’s like cars that were owned by George Waterman. To this day, they probably carry a little extra value because of that provenance.

Wade: I was very thankful for just having the opportunity to work for such a great man. 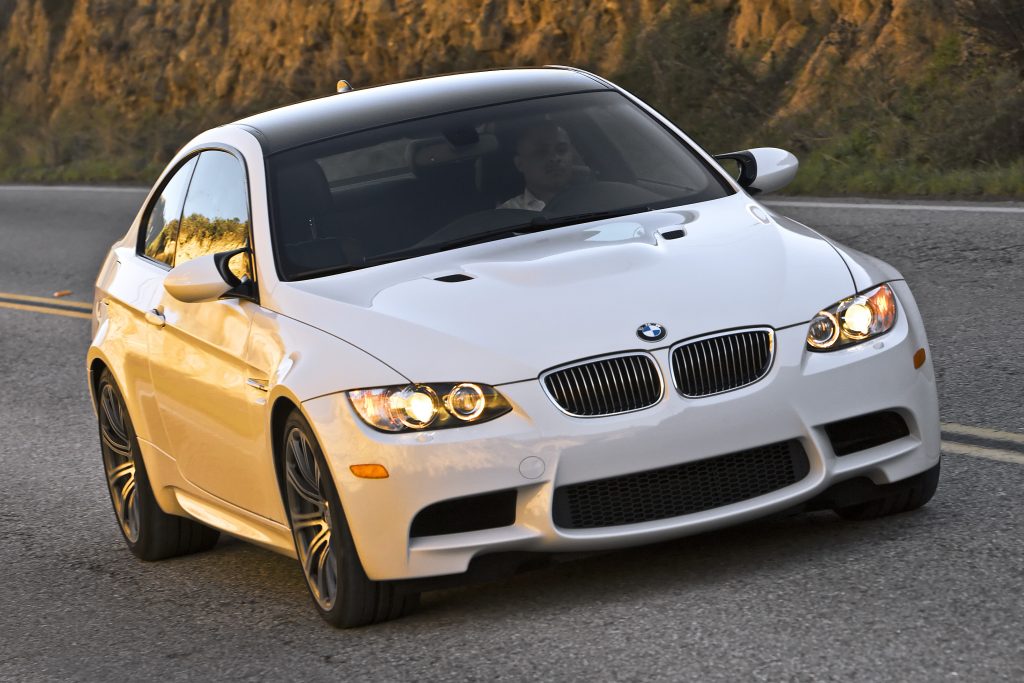 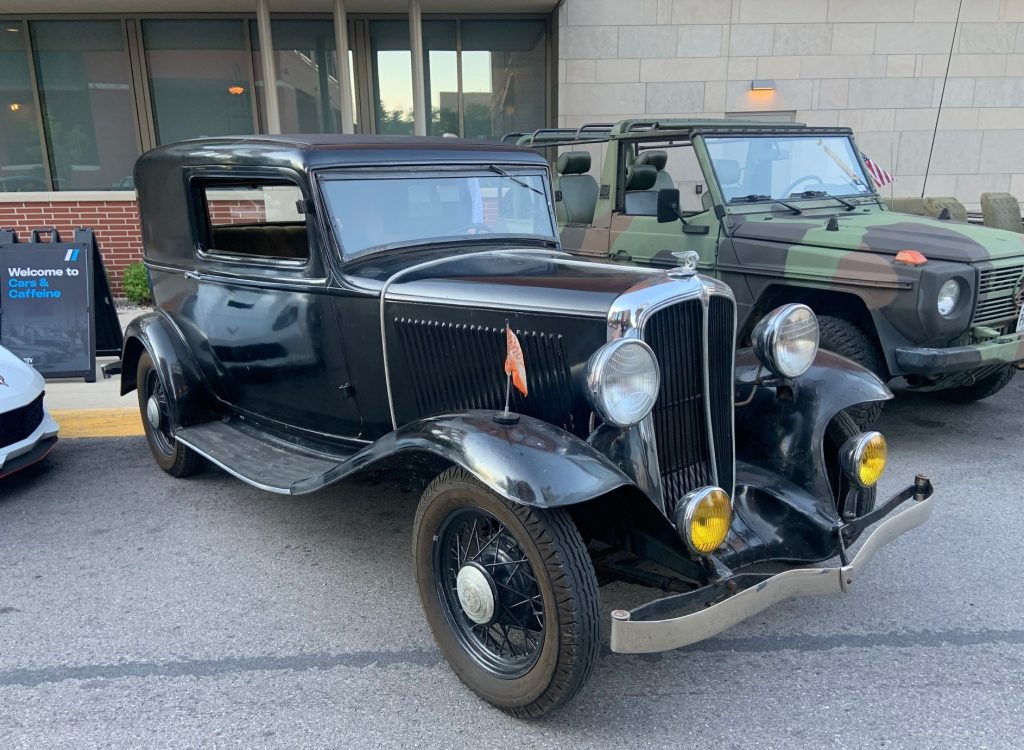 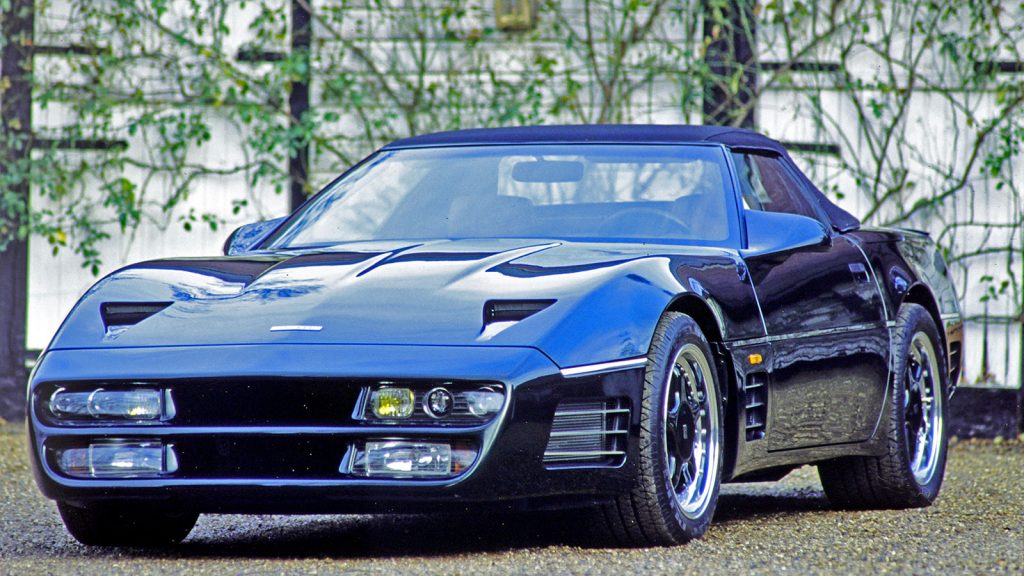 Automotive History 16 million scooters later, the Vespa’s designer would rather be known for propellors
Ronnie Schreiber