Happy Monday! OK, so it only feels like Monday. Thanks to Independence Day, it’s actually Tuesday – which means a short work week, everyone! If it also feels like a Corvette summer, there’s good reason for that. The two most-liked photos posted on Hagerty’s Instagram account last week featured the iconic Chevrolet sports car. Here are the top five:

Best of the Rest – After looking at hundreds of incredible classic car photos on Instagram, we picked a favorite. Then this one from @nino_nucaro came across our feed. We love Lamborghini Miuras to begin with, but the camera angle, tight cropping and alternating colors stole the show. Bellissimo! 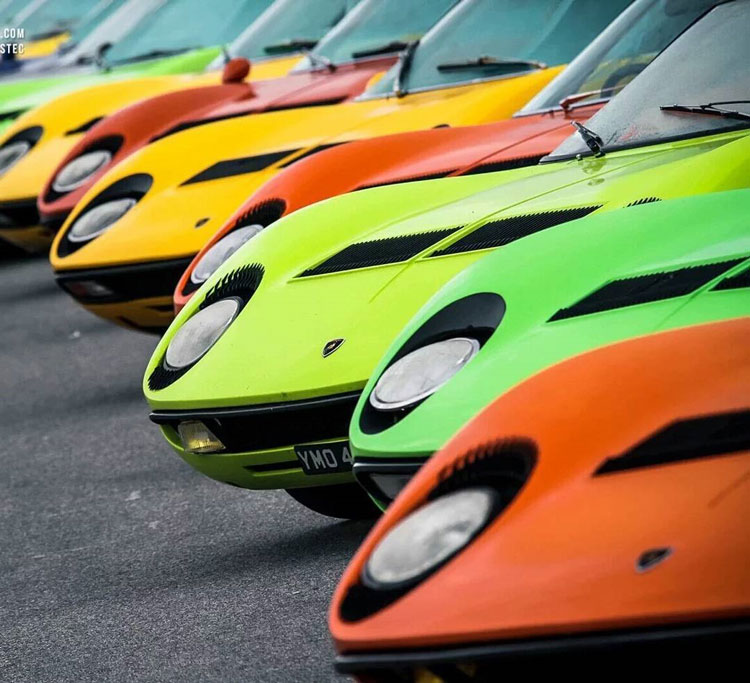