Instagram Jump Start: Auburn Speedster is super fast, unlike us

Thanks, Memorial Day. We enjoyed a gloriously long weekend, but you messed with our rhythm. Since our brains are still at the beach, this week’s Instagram Jump Start should actually be called Instagram Slow Start. Better late than never, right?

Best of the rest – Scanning the many automotive posts on Instagram that aren’t on @HagertyClassicCars, we loved this one from @theclassic_mini featuring – what else – a classic Mini. There’s just something about the contrasting subjects in the image – a small classic car parked in front of a huge mansion being admired by a young photographer. Nice. 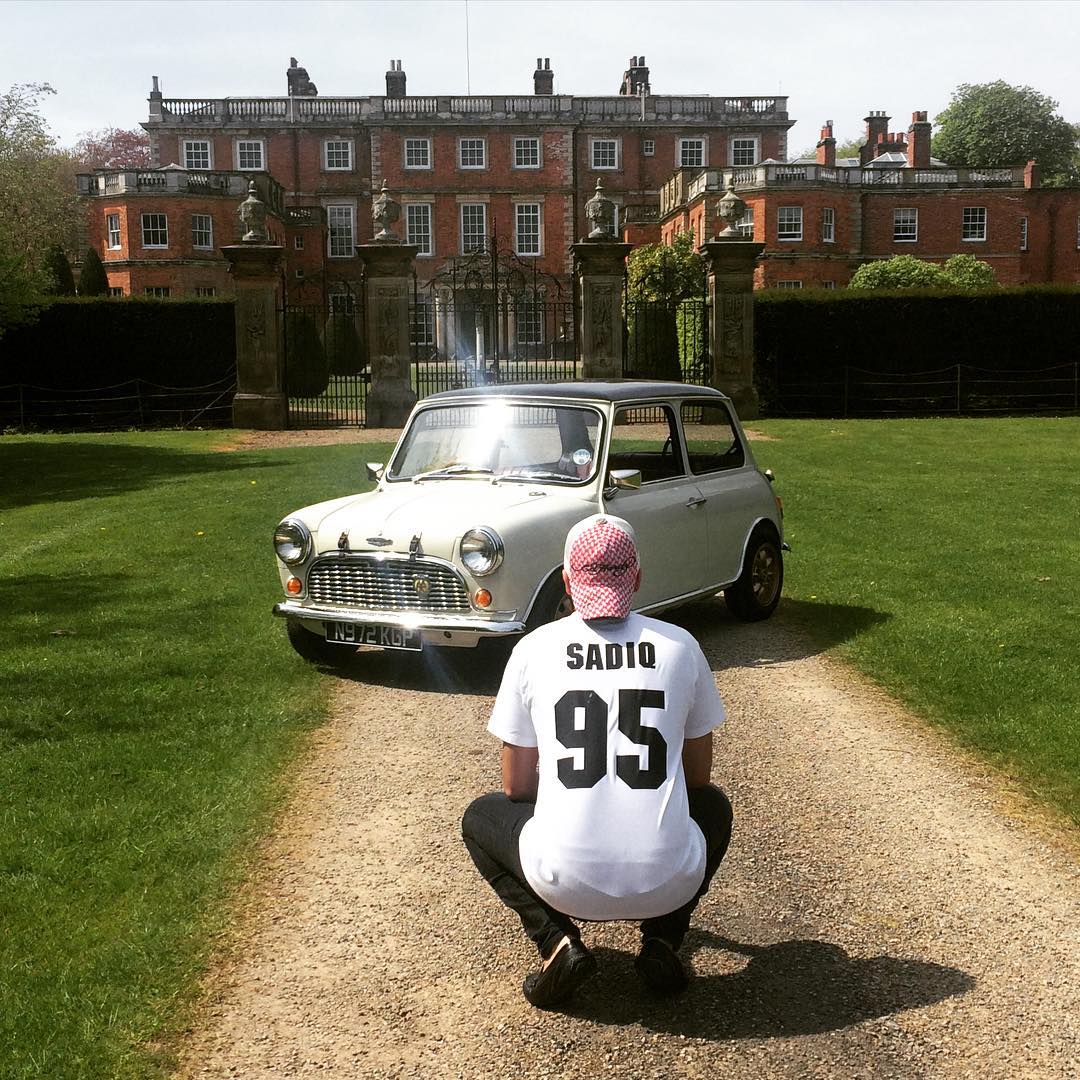