Here are the 5 best hood ornaments, according to you

We asked to hear what your favorite hood ornaments were on the Hagerty Forums this week and you sounded off with great replies. From the 45 responses, we pulled out the five that got multiple votes to highlight them as the favorites you said they are.  Here they are.

First introduced in 1938, the Leaper was the result of Sir William Lyons’ disapproval of an aftermarket hood ornament that was placed on an early Jaguar Saloon car. Bill Rankin, an amateur sculptor who also worked for Jaguar, was commissioned to create an official ornament. Bronze was chosen for early castings, but materials changed over the years with chrome or nickel finish being most popular.

Packard trademarked a litany of mascots and hood ornaments over its years, and the Pelican is perhaps lesser known than the Goddess of Speed. When it comes to elegance and pure panache though, the 1942 model stood as a highlight with an optional mascot that doubled as the radio antenna. The standard Pelican is no slouch though.

Created by Bohemian artist and sculptor Charles Robinson Sykes, the Spirit of Ecstasy was a depiction of actress Eleanor Thornton, who posed for the sculpture. Thornton was born in the Victorian era, but her story and history inspired Rolls-Royce company founders Charles Rolls and Henry Royce. Its first appearance was in 1909 and continues to be a staple on the front end of Rolls-Royce motorcars today.

Nash Motors traces its roots to 1916 when Charles W. Nash purchased the Thomas B. Jeffery Company. Nash used its most iconic hood ornament, known as the Flying Goddess, for a decade following WWII, including four different iterations.

The early 1950s are not necessarily known for over-the-top designs like we saw at the end of that decade, but Pontiac managed to add a highly ornamental touch to its 1950-1955 models. A Native American figurehead cast in an amber acrylic led the ornament, with a sweeping chrome design blending into the hood. The trailing design changed each year, and there were even options for illuminating the chief’s face. 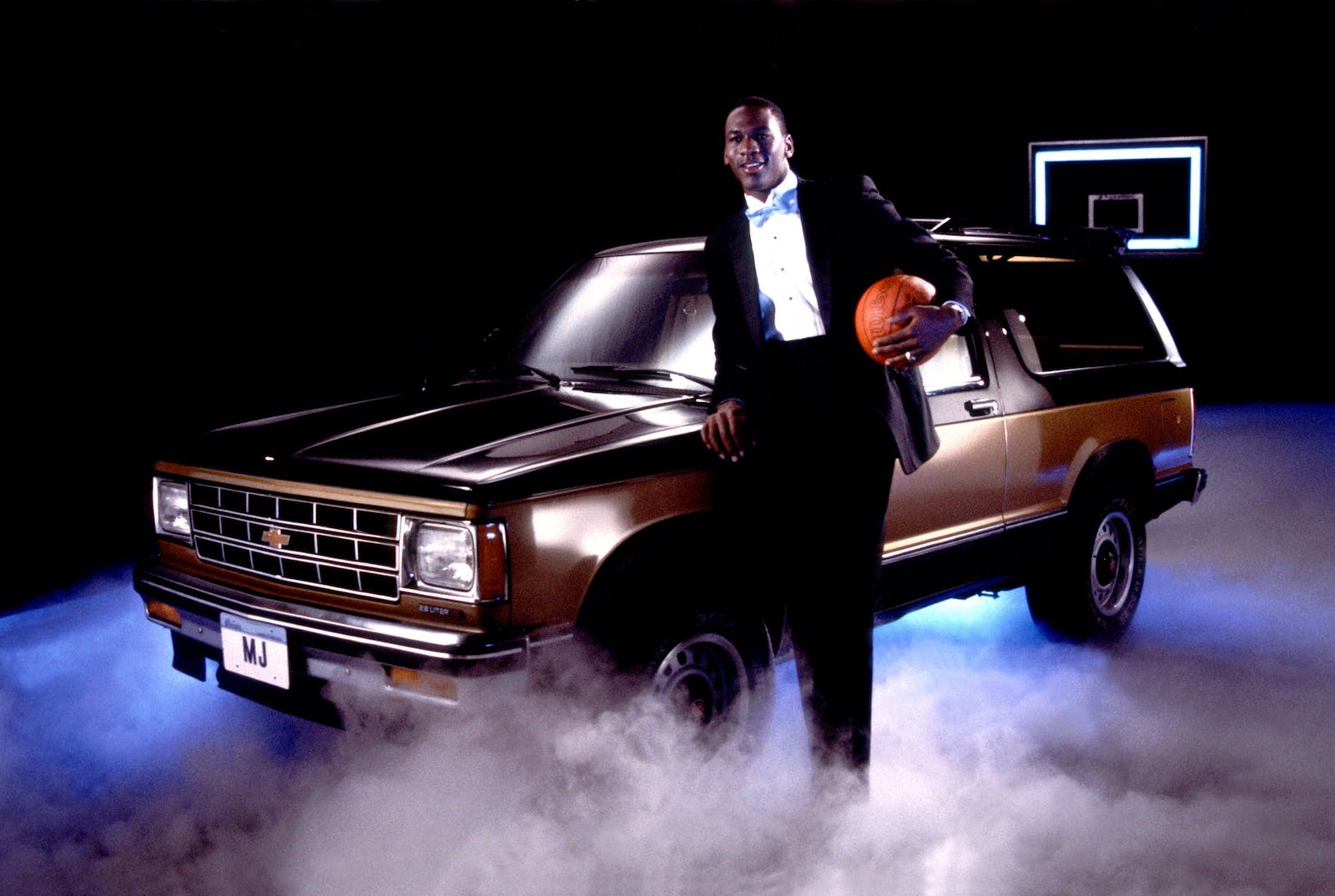