Intimidate the lake in this barbarous Riverine Assault Boat

The summer scene here in Northern Michigan is conventionally known for the following visuals: breathtaking panoramas of a bay full of white sails, exquisitely finished teak on Chris Craft runabouts, and Fudgies shuffling around in Sperrys, buzzed on our relatively atrocious (but improving) regional wines. Cut from a much different jib than all of that nonsense is this utterly badass diesel-powered Riverine Assault Boat, in need of a new home. It’s currently listed for sale in the region via eBay, after being thoughtfully restored to operational glory. Sans weaponry, of course.

To this day, USMI still offers two variants of its elite RAB craft: a conventional version, and a Special Operations Craft Riverine (SOC-R), of which the listing in question identifies, equipped with special radar and forward looking infrared (FLIR) systems.

Both variants of the RAB are 33-foot-long crafts, hulled in high-grade aluminum meant for defending skinny water with a 2 ft draft. They utilize a twin Yanmar 6LY2A-STP diesel engine configuration, with each engine individually topping out at roughly 440 hp. The 6LY2A-STP is a turbocharged six-cylinder workhorse with a displacement of 5.813 liters (354 cubic inches).

That much oomph on the water equates to top speeds of up to 40 knots (~46 mph) by way of the RAB’s matching Hamilton HJ292 Waterjets that carry a rating of up to 540 hp. Therein lies the answer as to how the RAB swims so shallow.

In very basic terms, waterjets operate as pump-based mechanisms that utilize a flush-mounted inlet drawing a high volume of water into a channel that leads to an impeller. The impeller pairs directly with the engine and churns the water to generate a rapidly increased outlet velocity (similar to how air enters and exits a turbine in an airplane). By design, waterjet propulsion has several tactical advantages because it eliminates gears and shifting altogether, remaining relatively quiet doing so. Maneuverability is also greatly enhanced, where swivel systems can actually rotate the stream up to 180 degrees, and hydraulically powered “astern deflectors” can redirect flow allow to stop and even nimbly reverse the craft.

Despite the RAB’s massive footprint on the water (an insane combat load of 20,500 pounds.), 40 kn is remarkably close to what the much smaller recreational boats with an open helm would dare. Cruising speeds of 30 kn seem to strike an efficiency sweet spot for the RAB. The math basically boils down to where 1 gal of fuel = per 1 nautical mile (nm) up to the tank’s full capacity of 250 gals in total and 250 nm.

Together, the total package makes for some highly entertaining recruitment footage:

If you’re dying to satisfy your inner vigilante, and keep the jet skiers in check, take heed, it’ll come at a price: $195,000 to be exact. Modern-day pirates and nefarious international warlords need not apply, as this vessel is ITAR restricted to U.S. citizens only. You may be thinking that is one incredibly steep chunk of change for what looks more or less like a Tracker Grizzly on steroids, however, consider the original acquisition cost per unit for each RAB actually tops $1.4M. To be sure, this boat is no Bass Pro special.

There’s no telling exactly what the future has in store for this RAB. Like most decommissioned military gear brought back to form, their fate is usually a roll of the dice, lying in the hands of whomever is ambitious enough to take it on, whether that be for business or pleasure. Undoubtedly, with all of the complex systems on board, the RAB will require a highly competent and passionate individual or department to keep it operationally up to snuff. There’s no shortage of commendable blood, sweat, and dollars that goes into resurrecting a machine of this caliber, and to the current savior who took all of that on, we raise a glass.

One thing’s for certain, if you’re the type who’s peachy-keen paddling around a Sun Dolphin with sangria all summer long, this ain’t your bag. 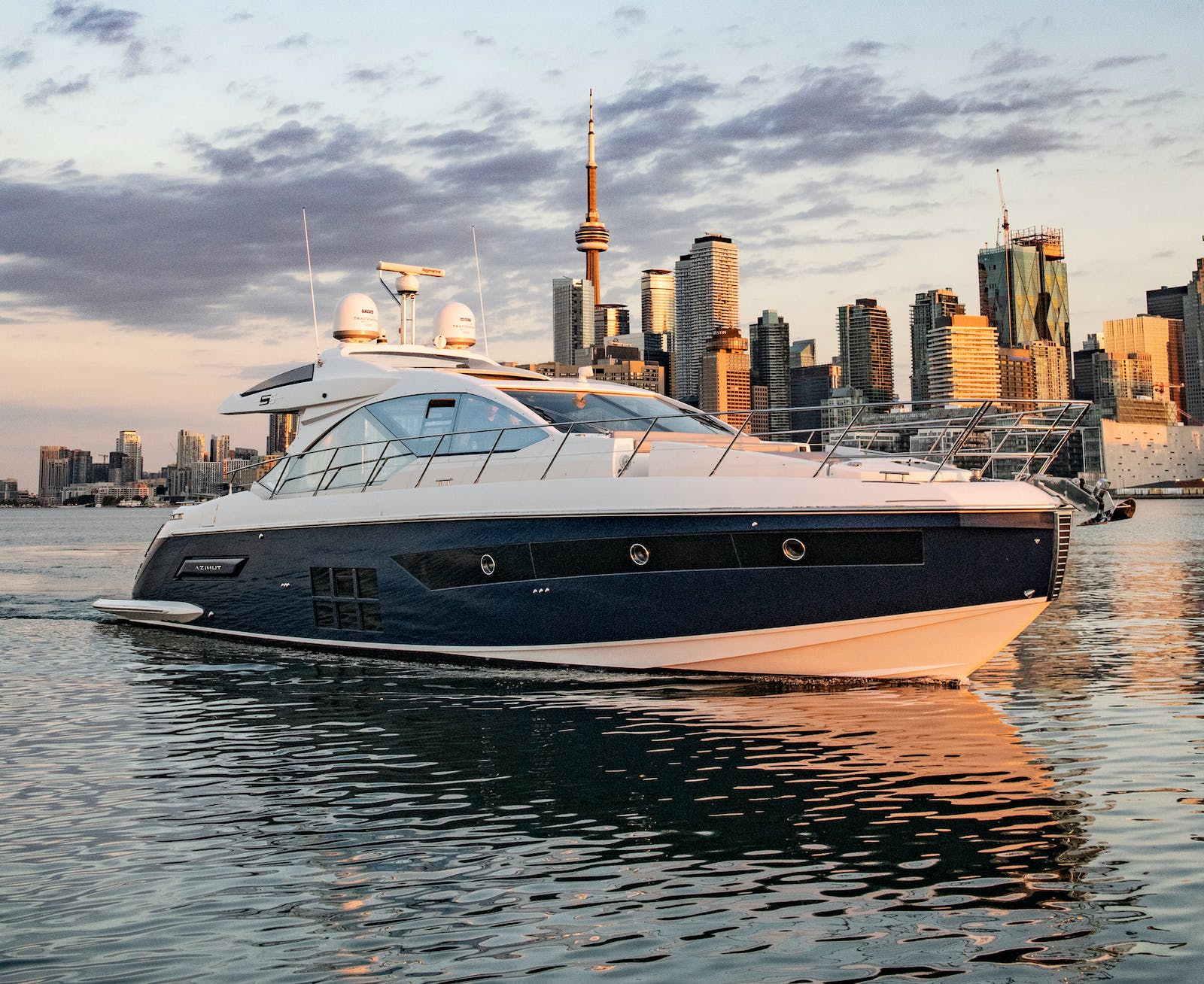 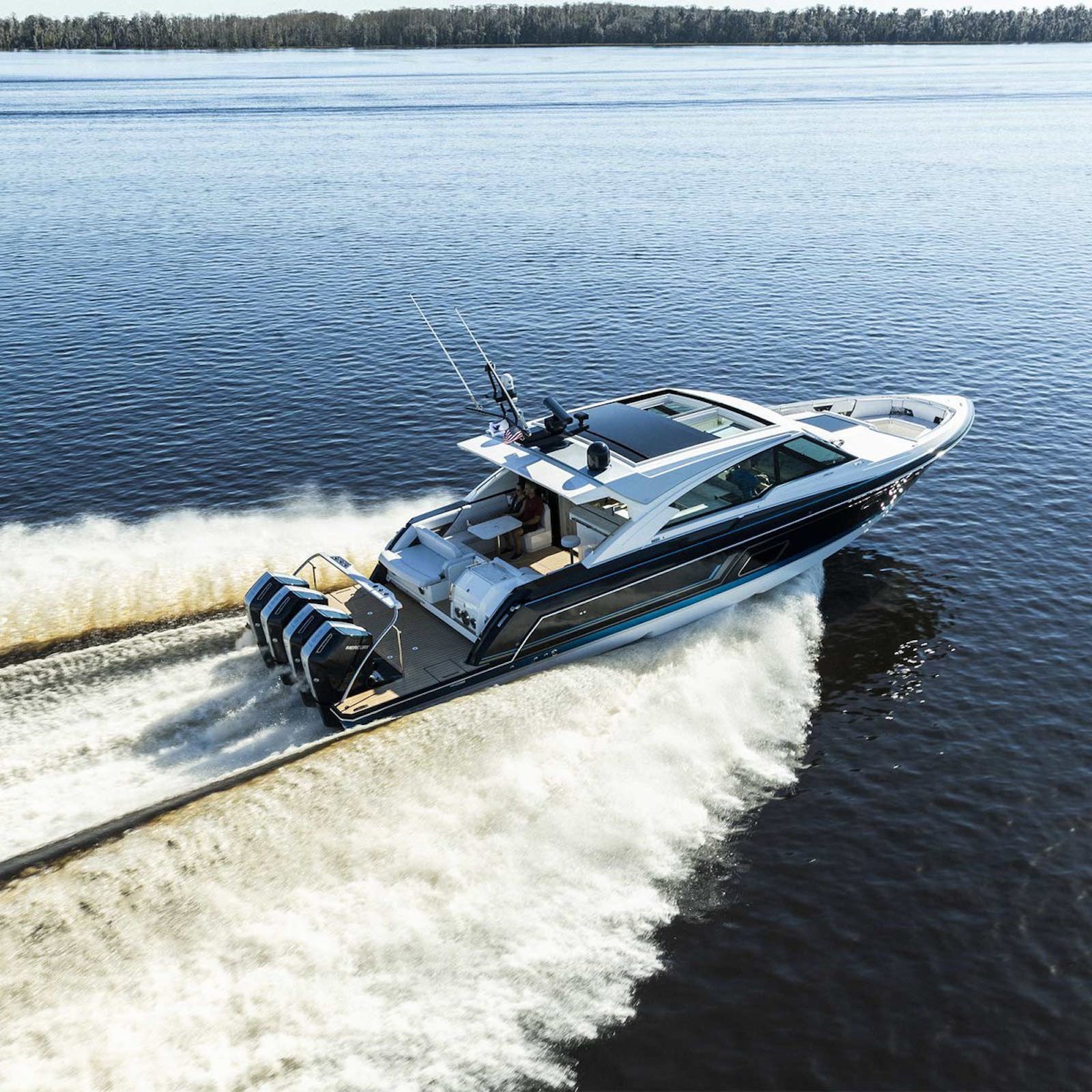