Cars are flippin’ dangerous, especially old ones, when you consider that they were produced at a time when “safety-third” was the rule, not the joke. One of the many ways to injure yourself is by a rough-cut edge protruding out like a janky razor blade—worse, abrasion between two parts on the vehicle can quickly wear through them and cause failure, and it seems nothing is more prone to this than rubber lines. Today’s Wrenchin’ Wednesday will show you how to turn your scrap hose into productive pieces in your vehicle build, while simultaneously preventing any accidental leakage, from both man and machine.

I like to stock up on rubber vacuum and heater hose, which can be bought dirt-cheap at a local parts store by the foot for half the cost of the prepackaged hoses, and use it like a rubber bumper along sharp edges. This old-school trick can even be used to create weather stripping for access panels too, for example, so it bears fruit in many use-cases.

The idea is simple enough; just cut the hose to length for the edge you need to cover, and then split that hose length-wise so that it opens up like a book.

This creates a channel for the rough edge to slot into, covering up the edge that you’re trying to protect everything from. While the rubber will usually have enough stretchiness to hold itself to the part, weather-strip adhesive (which is designed to still flex with a rubber part despite its strong adhesion to metal) works perfectly for gluing the hose onto the edge.

This trick also works great for projects that have a lot of swapped parts in them, like the ’69 Chevrolet CST/10 I built back in high school. Nothing under the hood is original to the truck, so it wasn’t uncommon to find some packaging conflicts as everything came together, as seen here with the lower radiator hose as it moves over the frame. With the aftermarket aluminum radiator, the lower coolant port is larger than stock and in a different location, which led to the custom-made hose seen here, spliced from two different hoses to get the right angle of the dangle between the engine and radiator. The plastic sleeve is an OEM abrasion shield from a random box of GM parts, but the addition of a piece of hose has further prevented this point of contact from ever failing in the 100,000-plus miles that this truck has been on the road.

It’s not just soft rubber hoses and human flesh that can be damaged by rough edges underneath your project; even hard lines for fuel and brakes can be worn clean through by rubbing, which can also be alleviated with a section of hose secured by two zip-ties.

Little things like this will proactively prevent brutal, difficult-to-fix breakdowns in your project. It’s always ideal to remove the interference between parts by rerouting them in another space, but when that’s just not possible with what you have, this trick will make the best of a tight situation. 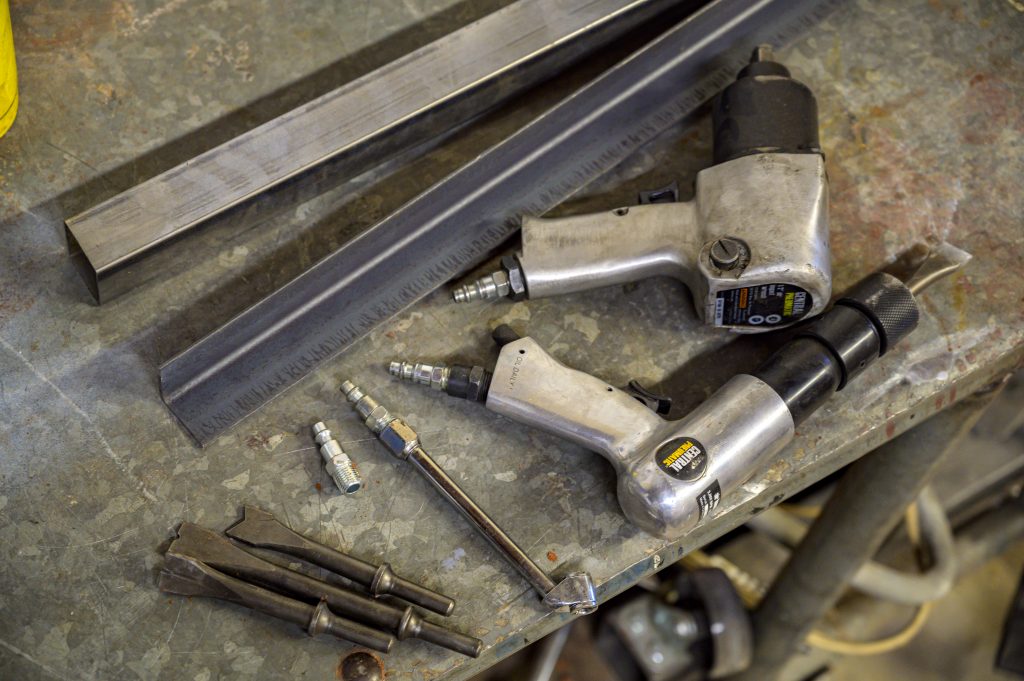 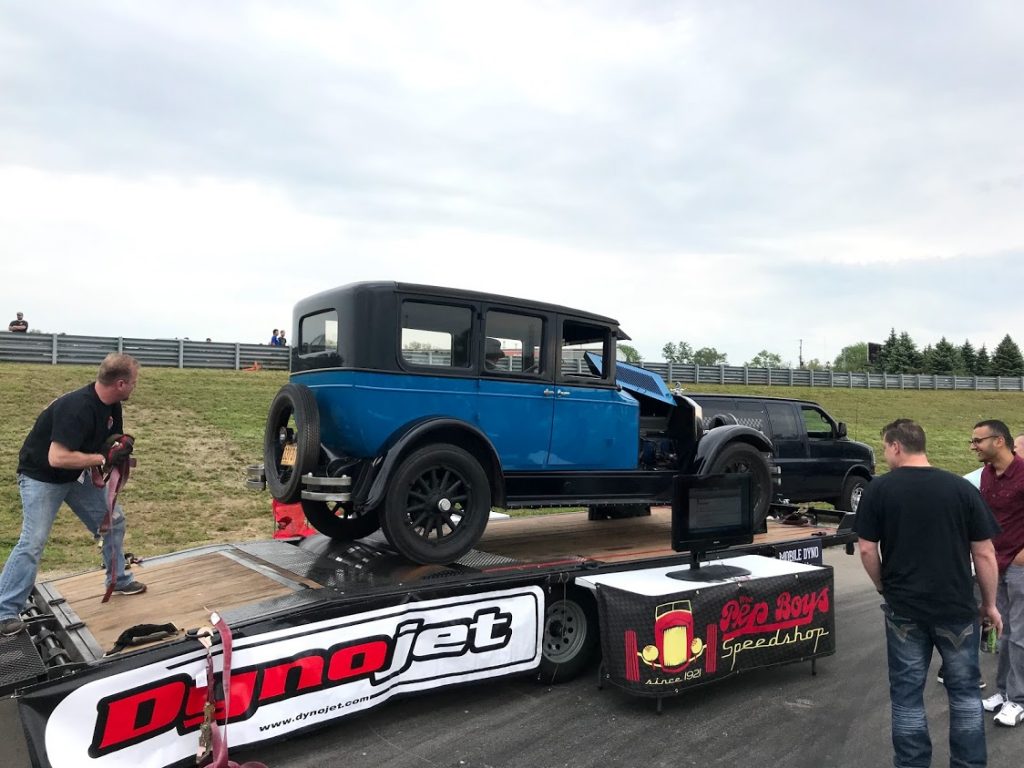 Maintenance and Tech What is horsepower and why do the ratings differ by country?
Kyle Smith