To hot-rod a ‘50s Beetle, the Judson supercharger was the ticket

The early 1950s were a hot rodder’s paradise. No small number of companies were springing up offering speed parts for engines ranging from flathead Fords to MG four-bangers. Forced induction was becoming more popular, and Judson Research and Manufacturing Company was there to stoke the fire with superchargers for a variety of applications.

The company started producing superchargers for the Ford Flathead V-8 and the MG TD four-cylinder with modest success. But once Judson introduced a version of the sliding-vane supercharger design for the Volkswagen Beetle in 1956 the company’s supercharger really took off.

The Judson design was different than more widely-used roots-type or centrifugal-style superchargers. The Judson design uses a single offset rotor in a round housing with sliding vanes that create a seal with the housing. As the rotor spins, the vanes are thrown outward at the largest point and pushed inward at the closest point. Air and fuel move from the high-volume space created at the large part of the supercharger to the tighter space where the rotor and housing are closer together, compressing the intake air. Larger ports on the inlet side and smaller ports on the outlet side helped maximize manifold pressure.

Of course, if this sounds similar to a rotary engine without combustion, you wouldn’t be that far off. The sliding vanes needed to be lubricated to prevent damaging the housing walls and hurting compression, so an oiler was required. This oiler was a very simple design that dripped Marvel Mystery Oil onto the vanes. Judson was wise to use Marvel Mystery Oil, as it was safe for the engine to consume. At one point Judson even claimed the steady supply of Mystery Oil increased the life of the engine by acting as additional cylinder lubrication.

The little blower worked. According to a test in the September 1957 issue of Road and Track, a Beetle gained 13.8 mph in top speed (now 83.8 mph) and shaved a full 10 seconds (!) off the stock 28-second 0-60 time. The kit was installed on a 36-horsepower engine and the main practical improvement was in regular driving with much more mid-range torque. This type of performance increase was fairly standard across the Judson’s product line.

The VW kit was far and away the most popular, but kits could be had for MGs, Volvos, Renault Dauphines, Corvairs, and the aforementioned Flathead Ford. Judson is estimated to have build over 70,000 units of the VW kit alone, and the total sum of the other kits amounts to roughly the same volume.

That critical mass of volume means support and parts are still out there, though they are typically not cheap, with current prices for refurbished units ranging from $2500 to $4000. Experts and rebuilders can be found if you have part or all of a Judson kit, as well as a registry of owners with additional resources. 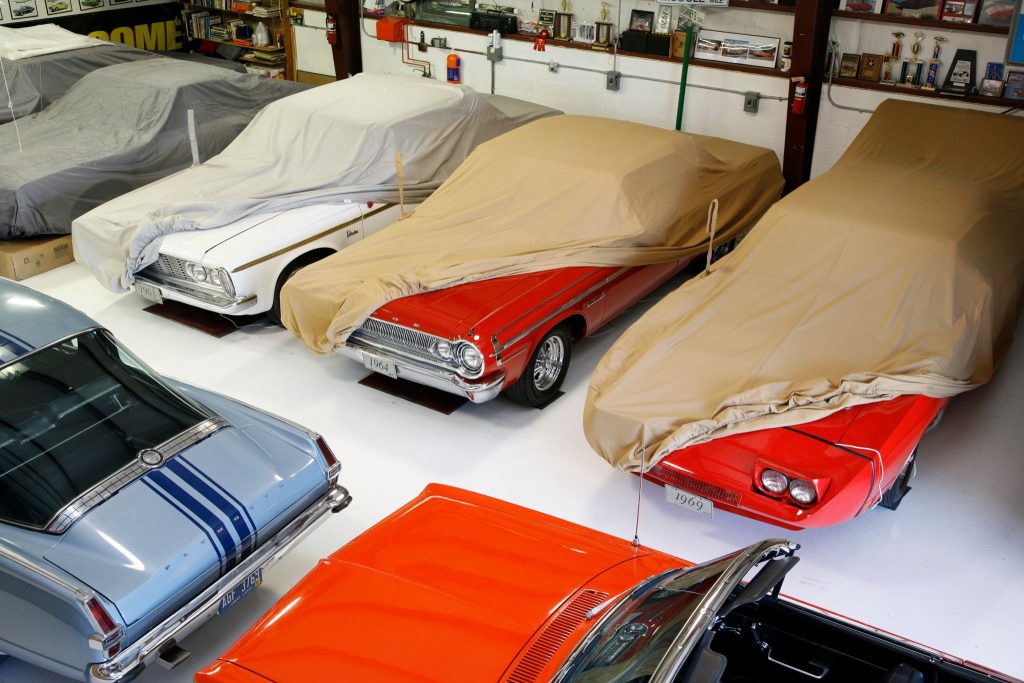