Our 13 favorite supercars from the Petersen Museum’s newest exhibit

The Petersen Automotive Museum is constantly updating its offerings, adding wonderfully curated exhibits every few months that cater to a wide range of enthusiasts. While it recently added an off-road-themed display that highlights desert racing and exploration, the museum also built a self-guided, socially-distant tour through the history of some well-known road-going beasts. Supercars: A Century of Spectacle and Speed tells the story of street-legal performance cars. We got to preview the exhibit just before it opened, so you may notice that some displays plaques aren’t yet installed in these photos. Rest assured that they’re in place now.

While each of the 20+ cars in the exhibit was selected by the Petersen for its performance, its style, and its impact on the automotive industry, we couldn’t help but pick 13 of our favorites to highlight. Here they are, in chronological order.

When Ford’s recently introduced flathead V-8 was producing 65 horsepower, this hulking, supercharged, DOHC straight-eight was churning out 320, 400 in SSJ configuration. If that doesn’t make the Duesenberg a supercar, we don’t know what would.

Delahaye produced a cutting-edge Grand Prix car for 1937. After it was done competing in Prix du Million, Henri Chapron fitted the chassis and engine with a new, gorgeous coupe body to turn the racer into a road-going grand tourer. That’s quite the origin story for a street-legal car.

The iconic gullwing doors of Mercedes-Benz’s 300SL coupe are just part of its story. The stunning bodywork covers a technologically advanced chassis and a mechanically fuel-injected inline-six engine that made history by being the first gasoline engine to use direct injection. Those wonderful doors were necessitated by the car’s high sills, which give the racer tremendous structural rigidity.

The road-going version of the Le Mans-dominating D-Type, the XKSS was appropriately exclusive. Only 16 of these beautiful roadsters made it into production. This one is especially interesting—it was owned by actor/racer Steve McQueen. Its swooping fenders are a bold contrast to those of the E-Type that would succeed it.

Perhaps you’re beginning to see a trend here? The Le Mans-winning GT40 had to be homologated via a road-going counterpart, and in our book there aren’t too many Fords that fit the supercar bill more successfully than this. One of seven road-going Mk IIIs, this example is left-hand-drive and powered by a 289 Ford small-block with a single four-barrel carb.

The Miura may be the progenitor of the supercar as we know it today. While many of the cars we’ve mentioned above were born to race, the Miura founded a breed of supercars that exists for undiluted driving pleasure rather than on-track domination. It’s got a mid-mounted V-12 and fantastic lines, and it was truly unlike anything else on the road in its day. You could argue that the Miura is not the most beautiful car that Lamborghini has ever built, but you’d be wrong.

While Ford melded British design with Ford V-8s to succeed at Le Mans, McLaren used a similar formula with Chevy V-8s to achieve Can-Am victories. The M6GT was the enclosed, road-going version of the M6 and used a Chevy small-block topped by a quartet of two-barrel carbs.

We sort of skipped the ’70s in our timeline—but think of the 288 as the culmination of a Ferrari design language that was born with the 308. The twin-turbo V-8 in the 288 GTO is a potent rocket that sounds amazing. Unfortunately, fewer than 300 of these beauties were produced.

Here’s one more nod to ’70s supercars. Though this ’88 example is a later-production model, the Lamborghini Countach is the quintessential wedge supercar and earned a place of honor—not among its chronological peers, but at the beginning of the entire exhibit.

This turbocharged Porsche was forbidden fruit to those of us in North America, a fact which only added to its allure. Its 444-hp, turbocharged flat-six made it one of the top performers of its era and those wide fender flares ensured that it was instantly recognizable.

The flat-twelve powerplant in the Testarossa is an engineering marvel and it, along with those characteristic side strakes, helped cement the Testarossa as one of the top supercars of the ’80s. It’s downright understated compared to many of its peers, especially this jet black example, yet it still exudes power.

The F1 was a technological tour de force when it debuted in 1992. It not only looked the part of a supercar—it packed performance to match. This LM-specification model is a street-legal nod to McLaren’s racing heritage: The F1 won the 24 Hours of Le Mans in 1995.

Long, wide, stuffed with a 7.0-liter Ford pushrod V-8, and absolutely bristling with vents, the Saleen S7 was a brash American supercar that offered staggering performance. It still looks fantastic.

The Petersen Museum will be open soon. There are more supercars on display and plenty of other exhibits to see, including the Hollywood Dream Machines exhibit and plenty of motorcycles. Visit Petersen.org for tickets, and don’t forget the Vault. 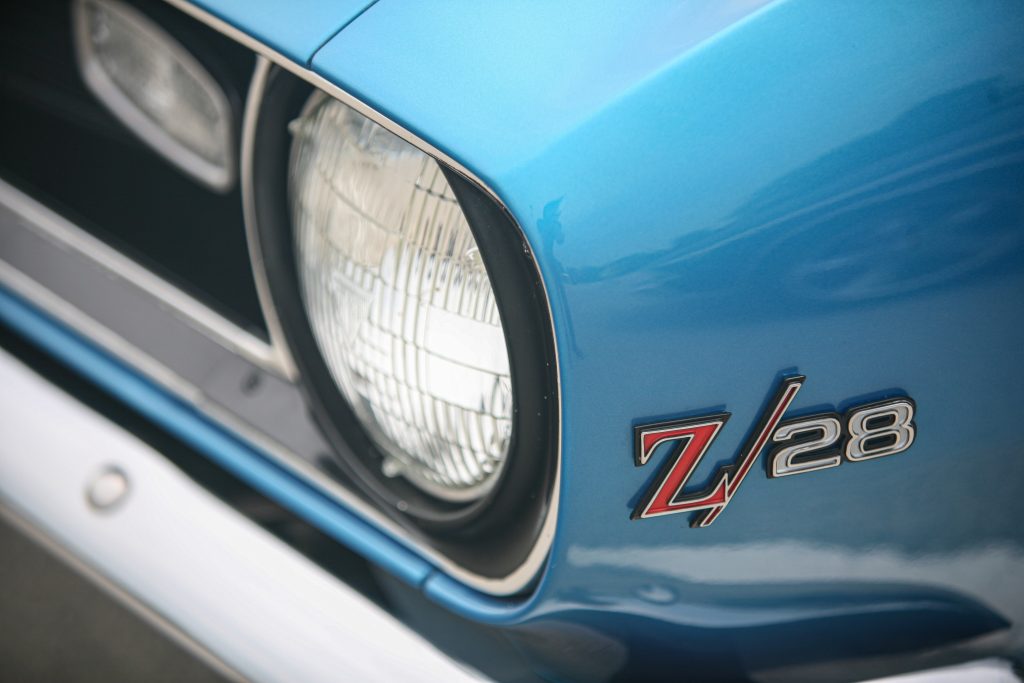 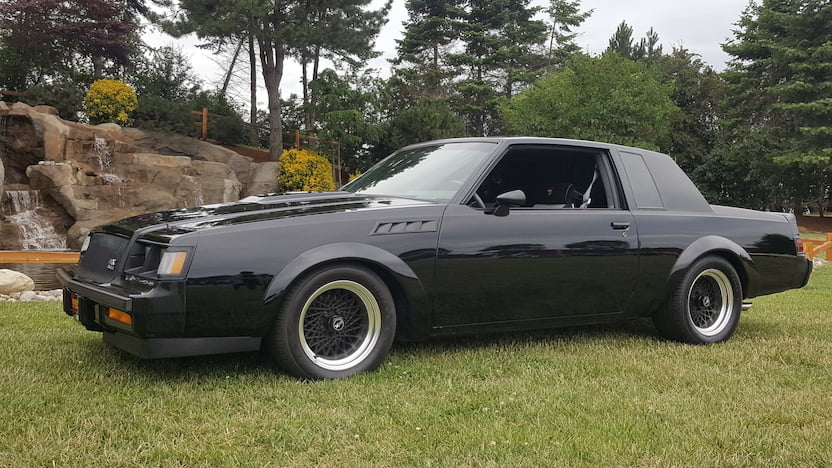