6 of the coolest speedos in production cars

The amount of importance put on how the exterior of a car looks is huge, and the driver is likely the owner who selected a car based on that outer appearance. However, when we drive we don’t get to see the outside. Instead, we’re left gazing through a clear windscreen with an occasional glance at the gauge cluster.

If you are less concerned with the outside appearance and more concerned with what you will see from the driver’s seat, here are six cars that might be worth considering for your next purchase.

The comparatively unloved C4 generation has been making a bit of a comeback, perhaps because the ’80s in general are making a comeback. Or maybe it’s because the C4, which GM called the most advanced production car on the planet, has really awesome potential and some cool features. One of those features is the LCD digital dash. The fighter jet-looking dash was built by the AC Spark Plugs division of GM and is now notorious for burning out or being generally dark. When working, however, they look darn sweet.

Say “Chrysler of the 1960s” and many minds jump straight to the word Hemi. The 300F featured a different use of the hemisphere. Not in the cylinder heads, but the gauge cluster. A single clear quarter-globe sat right atop the steering column and housed all the necessary gauges for easy driver viewing. Luckily, form and function paired together well in this instance.

Jet-age styling was all the rage in the ’60s, and the first-generation Olds Toronado has a dash that would look right at home in a McDonnell Douglas DC-10. The four-spoke wheel is set up in a way that makes it look a lot like a plane’s yoke in your hands, and the barrel speedometer is just fun to watch tumble its way to your cruising velocity. Sadly, cruising altitude stays at zero, despite the feeling of flight from the drivers seat.

The Fury is notorious for its role in the film Christine, but to think that’s the only thing of note about this full-size Plymouth would be to ignore a multitude of interesting features. A personal favorite is the horizontal speedometer that displays speed by vertical movement. Yeah, it’s a little confusing to write out. The 5-mph delineations of the speedo are marked by a red bar popping up vertically, making it appear one solid red bar from zero to the current speed. slowing down quickly makes the display appear to waterfall. Keep your eyes on the road though.

It’s cool enough that the 220SB had a vertical speedometer, but the color change from yellow to red at 30 mph is a nice touch. Similar to the Fury, I would likely catch myself driving quite erratically just to watch this gauge rise and fall. Don’t expect that needle to look like a rocket taking off though, as even the top trim on the W111 platform had just 197 hp.

Any auto company trying to break into the new car market in the late 1940s would have been facing a high challenge. Tucker not only met that challenge, it did it with the revolutionary 48. Packing a myriad of new technology, it also had parts that buyers were familiar with. The speedo is one of those, and the steering column appears to be jutting right out of an upside-down AM radio you’d normally find in a ’40s American household, crackling out news and entertainment. The Tucker’s simple and elegant clock-face speedo has aged well. 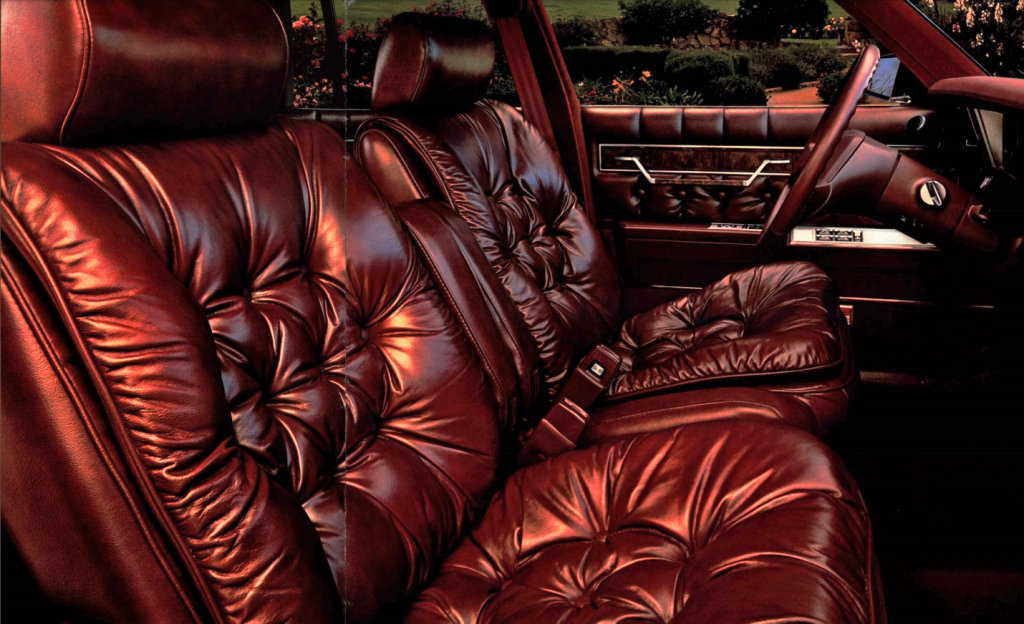