Mid-engine, mid-’60s Fords don’t get more practical than this E100

What if we told you that you could buy a mid-engine, mid-’60s Ford for less than $10,000? Your first thought might be to imagine what portion of a GT40 VIN tag that would actually purchase. In this case, we’re talking about a 1964 Ford E100 pickup.

Earlier this week, several members of our media team got together to brainstorm (and bench race) some of our favorite project cars on Hagerty Marketplace. It’s becoming a regular event. While we did find quite a few affordable vehicles worth mentioning, this suggestion from Associate Editor Nate Petroelje spurred some interesting discussion.

Based on the Ford Falcon platform, the first-gen Ford Econoline van and pickup used some brilliant packaging to fit an inline-six powertrain behind the axle of the 90-inch wheelbase vehicle so that it didn’t take up too much space inside the cab. Chevy and Dodge also offered van-based pickups in the ’60s, with Dodge taking a similar approach and Chevy using the Corvair platform with its rear-mounted engine. The results all looked a bit similar, each fitting a rather large bed into a compact footprint thanks to the cab location over the front axle.

This mostly original E100 pickup, located in Enumclaw, Washington, is a bit rough around the edges, but its asking price of $8000 seems reasonable, especially considering that more traditional classic pickups are in high demand. The rear transmission seal appears to have leaked a bit, causing a liberal strip of transmission oil to distribute itself through centrifugal force and protect at least some of the underside. There’s surface rust aplenty underneath, although nothing that seems catastrophic. One photo of a rusty piece of chassis structure looks like it needs a bit of patching, so we’d give that a good, up-close look. As for the drivetrain, the engine is easily accessible through the center console and should be easy to keep running; Ford’s inline-six engines were put into everything and parts are everywhere.

This running, driving E100 would make a great project to spruce up bit-by-bit or just to enjoy as-is with its great character. We can already see it with a set of race tires in the back, the perfect support vehicle for a Falcon or Mustang track toy. Would this be your pit-and-paddock hauler, or would you have other plans for this classic cab-over? 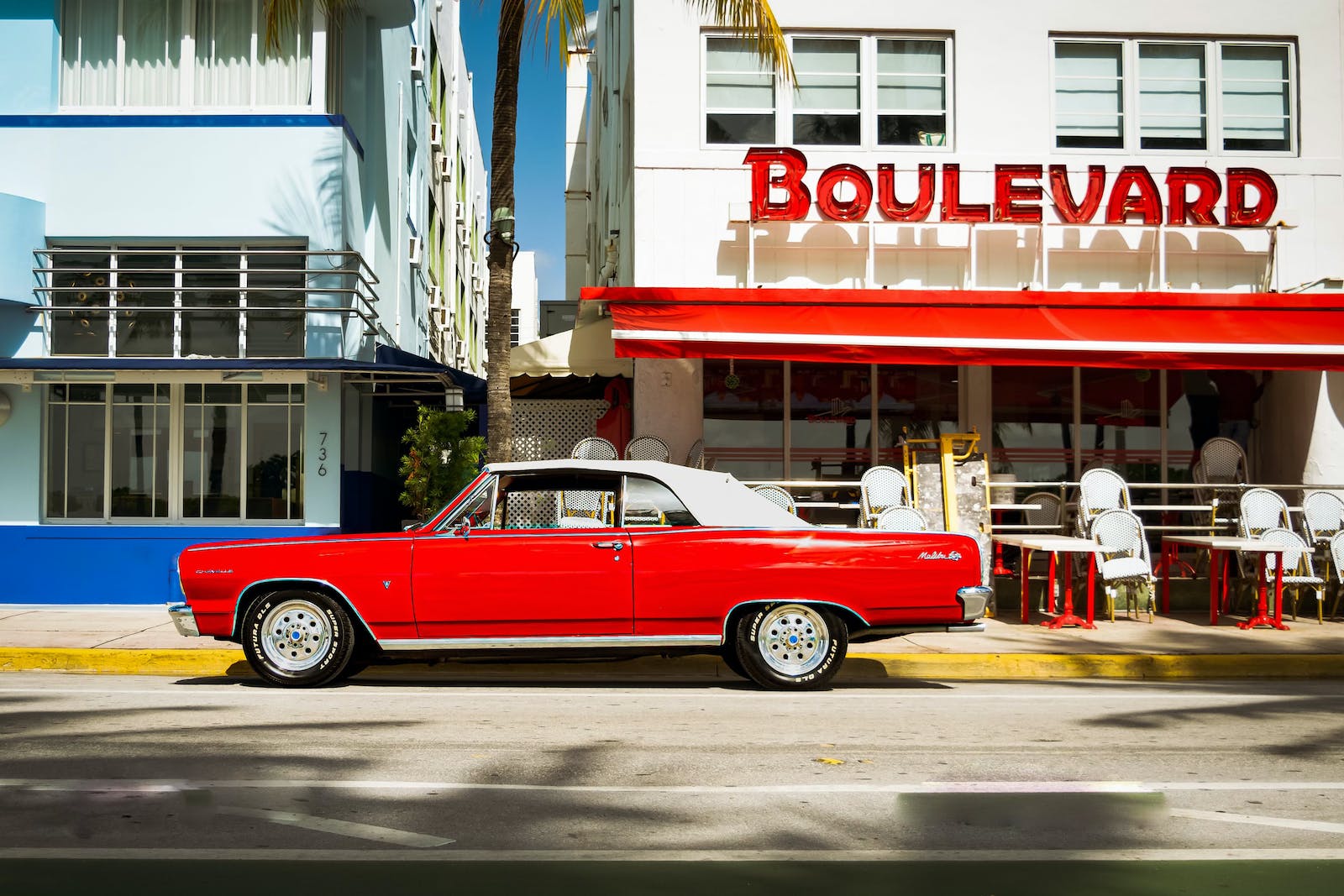 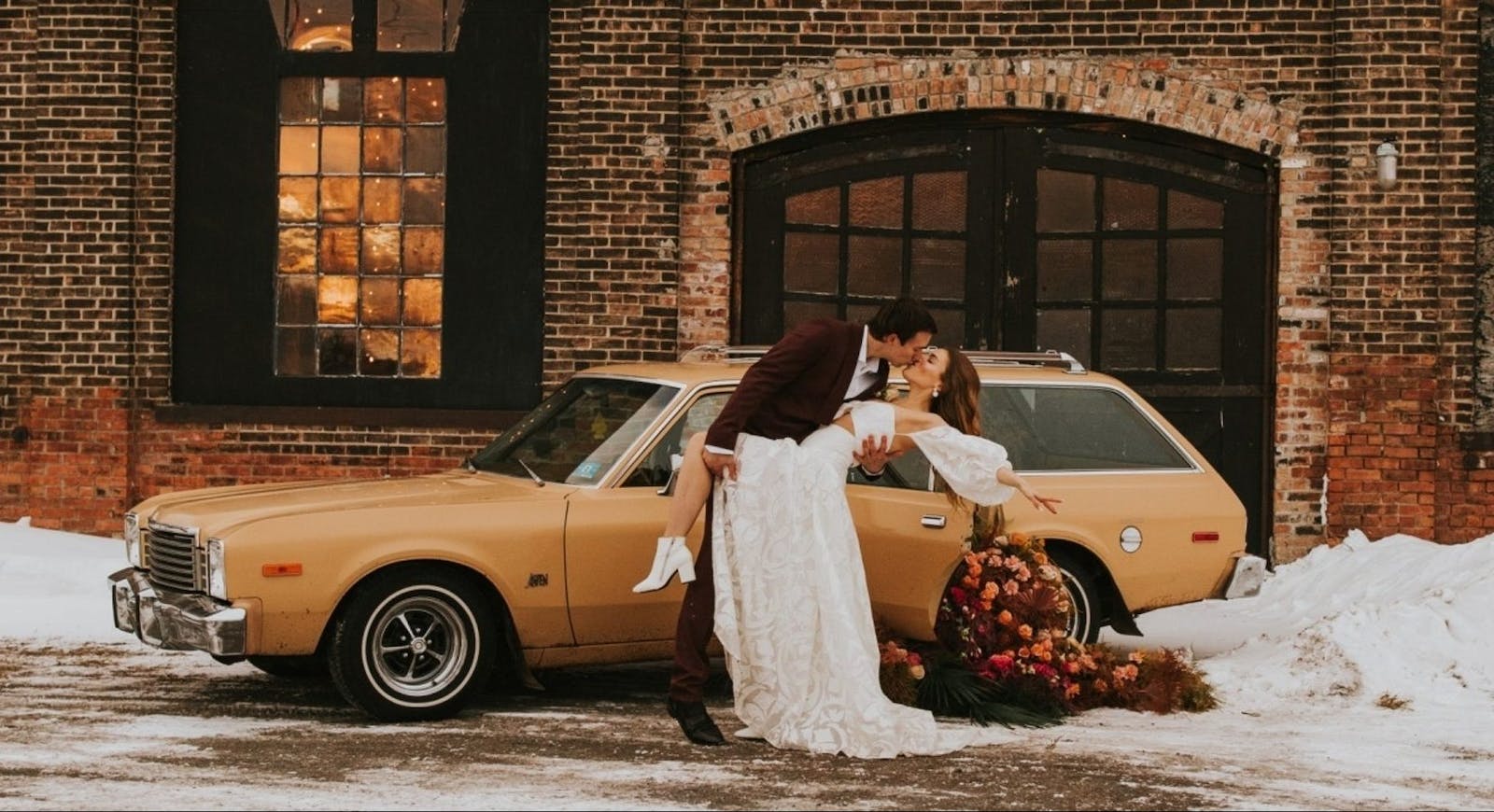 Get an insurance quote
A Story About
Share Leave comment
Read next Up next: According to You: The cars that best symbolize the U.S.A.