Give thanks for this triple-green, big-block Buick

What better way to anticipate Thanksgiving than by finding the perfect vintage ride to fit the whole fam? This big-block Buick wagon for sale on Hagerty Marketplace has us dreaming of a road trip.

To get a greener cruiser than this, you’d have to buy a Tesla … and this Buick is much cheaper to purchase, if not to fuel. Twenty-eight thousand dollars gets you a remarkably well-preserved 1969 Sportwagon, green from its carpet to its two-tone paint. The storage facility in which it is shown—hurricane-proof and air-conditioned, as you would expect of a careful Floridian owner—doesn’t do much to highlight the exterior’s foresty shade, but the interior was at least shot in daylight.

The crank windows are chromed, a glamorous highlight against the raised scrollwork of the chartreuse door panels. Slide onto the front bench, which appears to be crack-free, and you behold an expanse of jade: Even the steering column is Kermit in color.

At just 45,000 miles, this car is well-preserved. In fact, the carpet is the only non-original piece of trim. The seller states that the body is rust-free, and that the 400-cubic-inch V-8 “starts right up and runs great.” Space, he says, is the only reason he’s selling.

Buick redesigned the Sportwagon three times between 1964 and 1971. This is the second variant, distinguishable as a 1968–1969 model by the chrome “spear” on each side of the body. In GM parlance, that design feature was a “Sweepspear,” which must have read as retro in 1969, since it started life as a stainless-steel character line on 1940s Buicks.

This model appears to be a Skylark Series 43400 variant; the “Custom” variant (Series 44400) wore woodgrain panels. Fabulous green palette aside, the car is remarkable for its engine. The 400 was the biggest of the three Sportwagon powerplants that Buick offered, upstaging the standard 250-cubic-inch Chevy six-cylinder and the optional Buick 350 V-8. Topped with a four-barrel Rochester Quadrajet carburetor, the 400 made 340 hp and a burly 440 lb-ft of torque.

You could say the 400 puts the “sport” in sportwagon, as that engine was also found in Buick’s Grand Sport performance offerings, where it was equipped with the same carb.

Mated to a column-shifted automatic transmission, this torquey powertrain promises to make this greenest of Buick wagons a relaxing highway cruiser—and a great conversation piece with relatives come November 24. What say you? 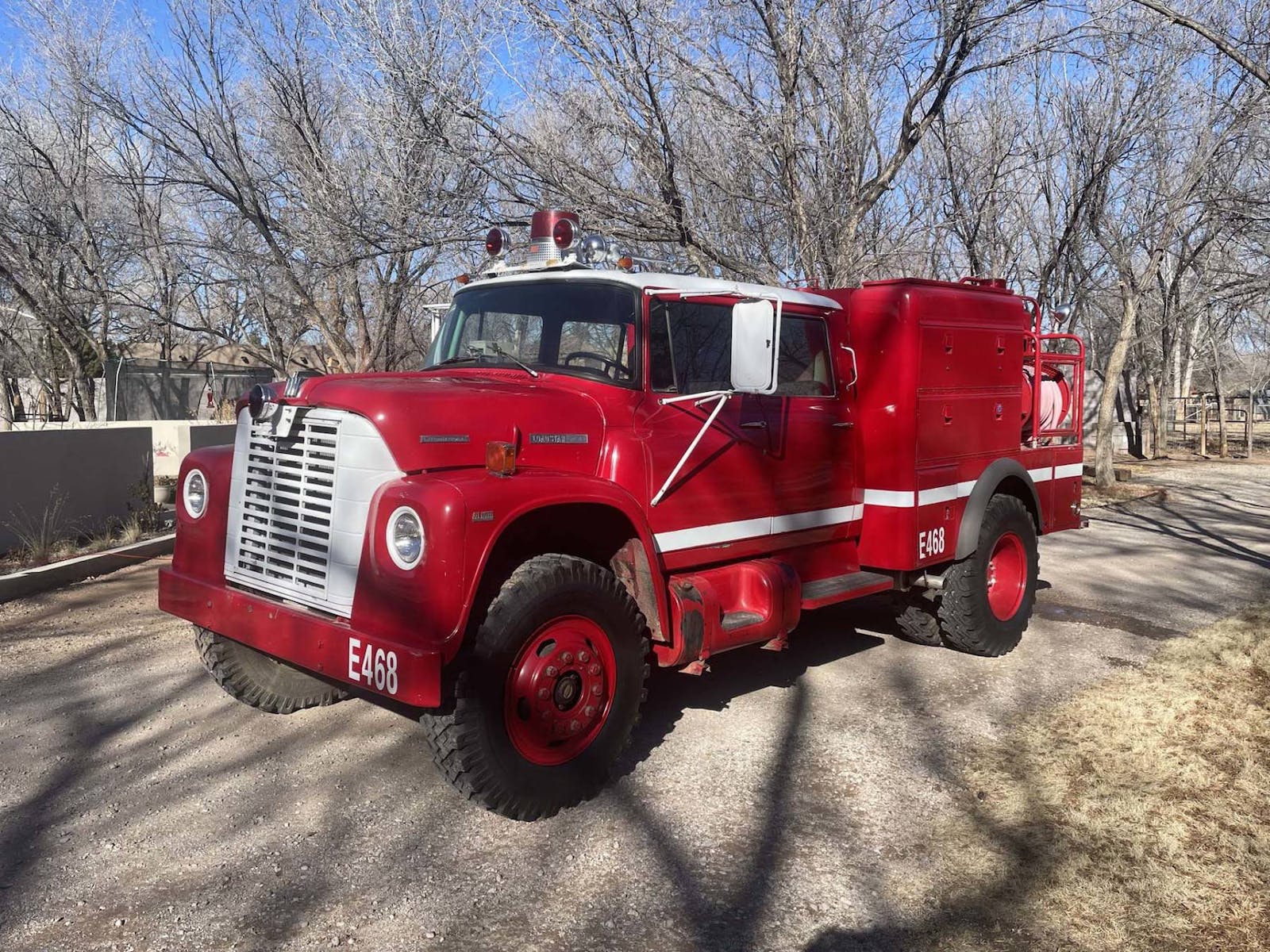 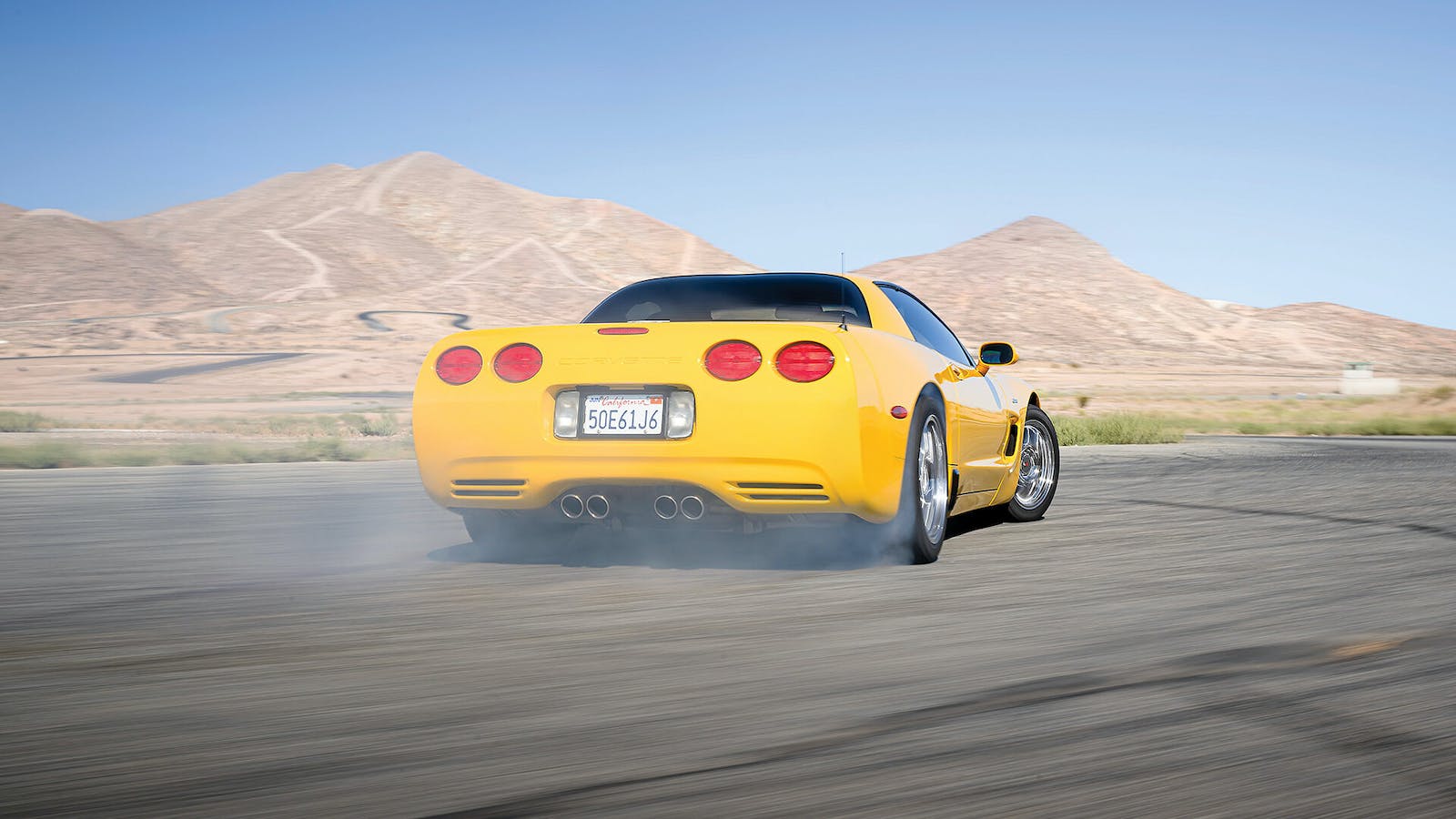 Opinion State of the Union: The guard is changing … and flourishing
McKeel Hagerty

Get an insurance quote
A Story About
Leave comment
Read next Up next: What makes this BMW bike worth $50K? It’s all about the ride.

I courted my wife in a ’69 Skylark 2 door – originally the same basic color (but somewhere along the way repainted a pale pink – it was your classic 500 dollar car), but with a black interior. Looks like home to me!

No doubt, we have fixed this error. Thank you.