187 of them were sprayed in Apollo White.

In 1965, a young Lyons enrolled at the General Motors Institute in Flint, Michigan, selecting the Automotive Mechanical Engineering program (or as the students called it “M.E. Hot Rod”). Two years and numerous syllabi later, Lyons started working for Buick Product Engineering through the university’s co-op program. There, Lyons rubbed elbows with other engineers who would go on to develop numerous Buick standout projects, and, as fate would have it, the GSX.

As a graduate engineer in 1969, Lyons ordered a white 1970 Buick GS Stage 1. “I should have hung on to that car,” says Lyons, but Buick had just unveiled the newly restyled Riviera, a Bill Mitchell-blessed boattail cruiser to make any boulevard baby weak in the knees. Lyons scooped a new Riv and left his GS on the used car lot.

Cut to 2007. Lyons, now working at Chrysler, was looking for something to stir up the feelies from those days cruising around Flint as a fresh-faced grad in his white GS. He had owned many cars throughout his life but nothing quite scratched the itch like his old GS. Aided by his son David, Larry was on the hunt for a hot rod, particularly a GSX, Buick’s ultimate muscle car. The limited-run coupe with spoilers and go-fast graphics package housed a 455-cubic-inch engine. Affectionately called the “stump puller,” Buick’s block boasted 510 lb-ft of torque (a high-water mark for American production performance cars until the 2003 Viper).

The duo flew out to California from their Michigan home to check out a GSX they found online. “That car was used as a storage bench,” says Lyons. “There was not a panel on that car that wasn’t dented.”

Not to be discouraged, father and son then flew to Pennsylvania to check out another GSX David had found on a Buick forum. This car was much different. This 1970 GSX was in the final stages of a six-year restoration and Lyons was smitten. “Well, first off the body and paint work were exquisite,” says Lyons. “The frame and suspension were media-blasted and powder-coated, and the body was sprayed in the correct acrylic lacquer.”

Full-time contractor Ernie Baxendale had found the GSX in a lean-to and worked in the evenings on the Buick, bringing it back from its death bed. Baxendale shared the build photos with Lyons. “I tell everyone it used to look like a coral reef,” says Lyons. Eventually the two parties agreed on a price and by the time the Michigan snow has melted the next year, the Apollo White GSX sat proudly in Lyons’ garage.

“I bought the GSX to relive my childhood,” says Lyon. For the next decade, he did. Then, in 2019, after goading from fellow Buick men Dennis Manner and Dave Tumas, Lyons decided to show his car at the 2020 Buick GS Nationals. Despite the top-notch restoration, the car still required a laundry list of corrections before it could meet a GSX concours judge’s scrutinizing glare. Lyons went all-out.

The list went on. Additionally, Lyons had the car’s documentation verified by Buick guru Wayne Rogers. In a year, with help from friends, forums, and fanatics, Lyons had cranked his GSX’s authenticity to 11. “I figured if I was going to take the time and money to do it, I was going to make sure the car would qualify for a Gold Award.”

After the cancelation of the 2020 event due to COVID-19, Lyons finally showed his dream car to judges at the 40th annual Buick GS Nationals in 2021, where he earned the prestigious Gold Award. At the show, Lyons stood with old colleagues from his days at Buick, exchanging remember-whens and reliving his days as a young engineer. Memories and medal—mission accomplished. 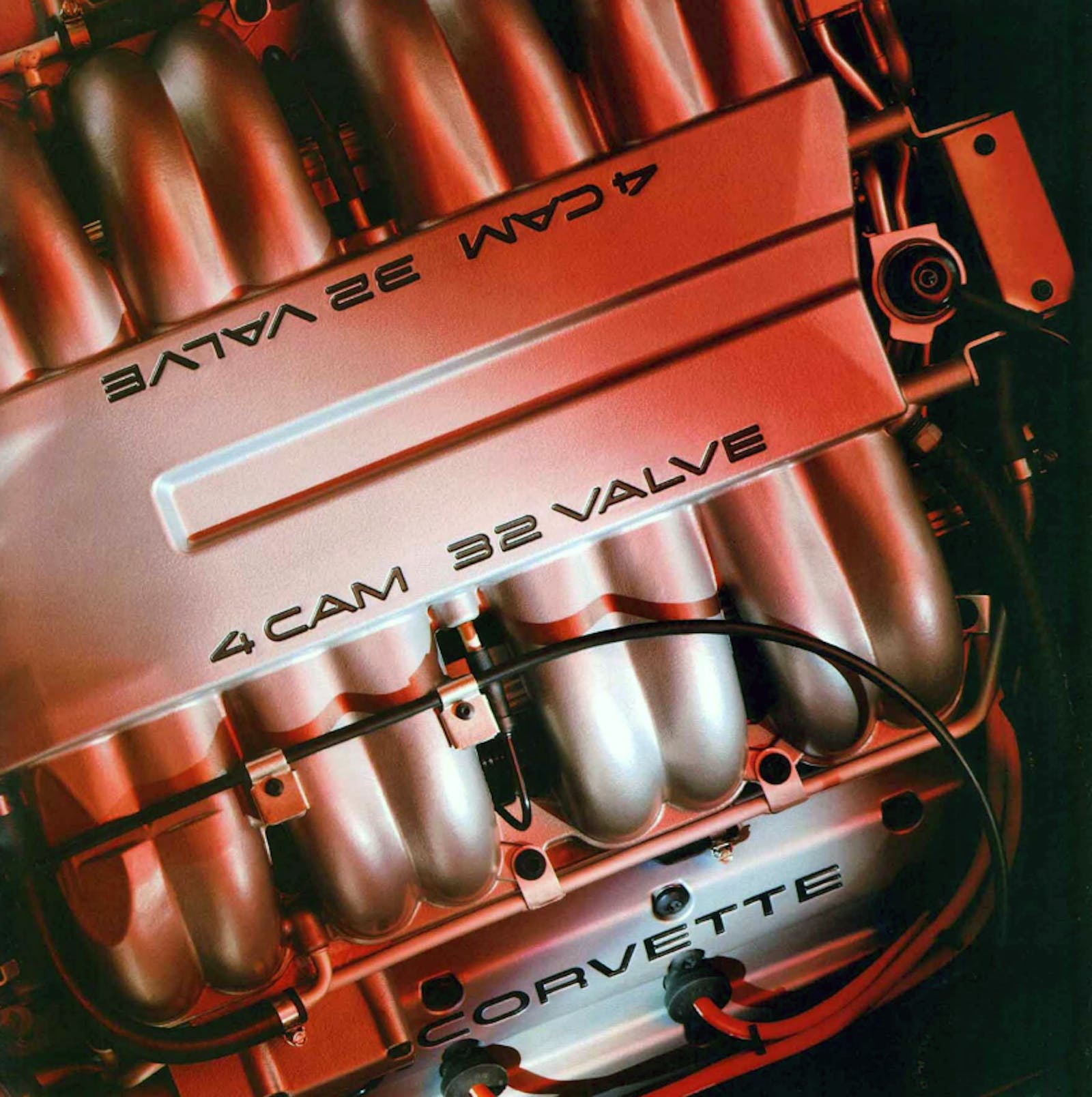 Hagerty Community What is the best engine you’ve ever experienced?
Sajeev Mehta 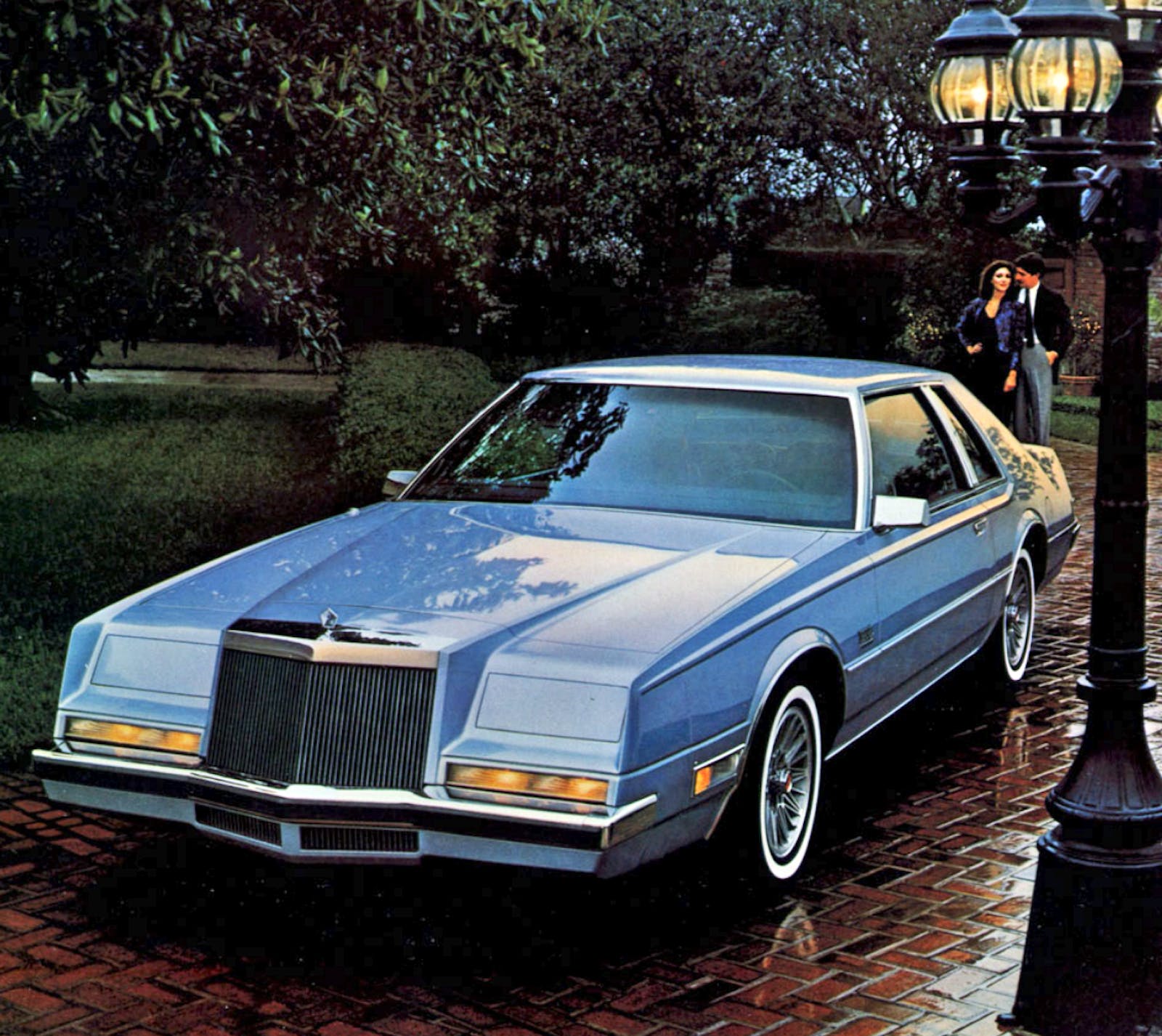 Get an insurance quote
A Story About
Leave comment
Read next Up next: Vellum Venom Vignette: Mid-engine supercar DLO FAIL?