Rides from the Readers: 2015 Dodge Challenger

Today’s featured vehicle is a 2015 Dodge Challenger. The first facelift in the life of the modern Challenger brought a two-sectioned front grille insert and divided the rear light signature into rectangular elements rather than a single unified bar. A host of new safety and technology features crowded the options list, including adaptive cruise control and blind-spot monitoring, plus a Uconnect touchscreen and available navigation. The model’s most important features—the Hemi under the hood and the straight-outta-Detroit persona—remained constant.

For Jack Garabedian, this Sublime Green Challenger is a childhood dream come true … though with a contemporary twist. He vividly recalls lurking outside the Dodge dealership in September 1969 with his best friend and attempting to peek through the brown paper that covered the showroom windows ahead of the original Challenger’s reveal. When the manager unlocked the showroom doors the morning of the unveiling, 13-year-old Garabedian and his friend were among the first ones inside. The Sublime Green Challenger seared itself onto Garabedian’s memory. After decades of buying, selling, and/or souping up a litany of vehicles, Garabedian decided that he—and his wallet—were finally ready to shop for his dream machine. He bid farewell to a 1930 Ford Model A, a ’40 Chevy Deluxe sedan, and a ’64 Ford Falcon, and drew up his ideal options list.

When he finally discovered this car—in Sublime Green, with the 5.7-liter engine and the automatic gearbox, plus a Nappa leather interior—he decided to go the extra mile and deck out the Challenger in homage to the original 1970 T/A model. On went new Hurst wheels, a functional T/A hood finished in black, and black T/A side stripes. He made some hardware changes as well, modifying the exhaust, adding high-performance brakes, and beefing up the suspension.

Finally, Garabedian’s “sublime dream” has come true. “Every time I drive it, it’s just as exciting as seeing the Challenger the first time in 1969.” 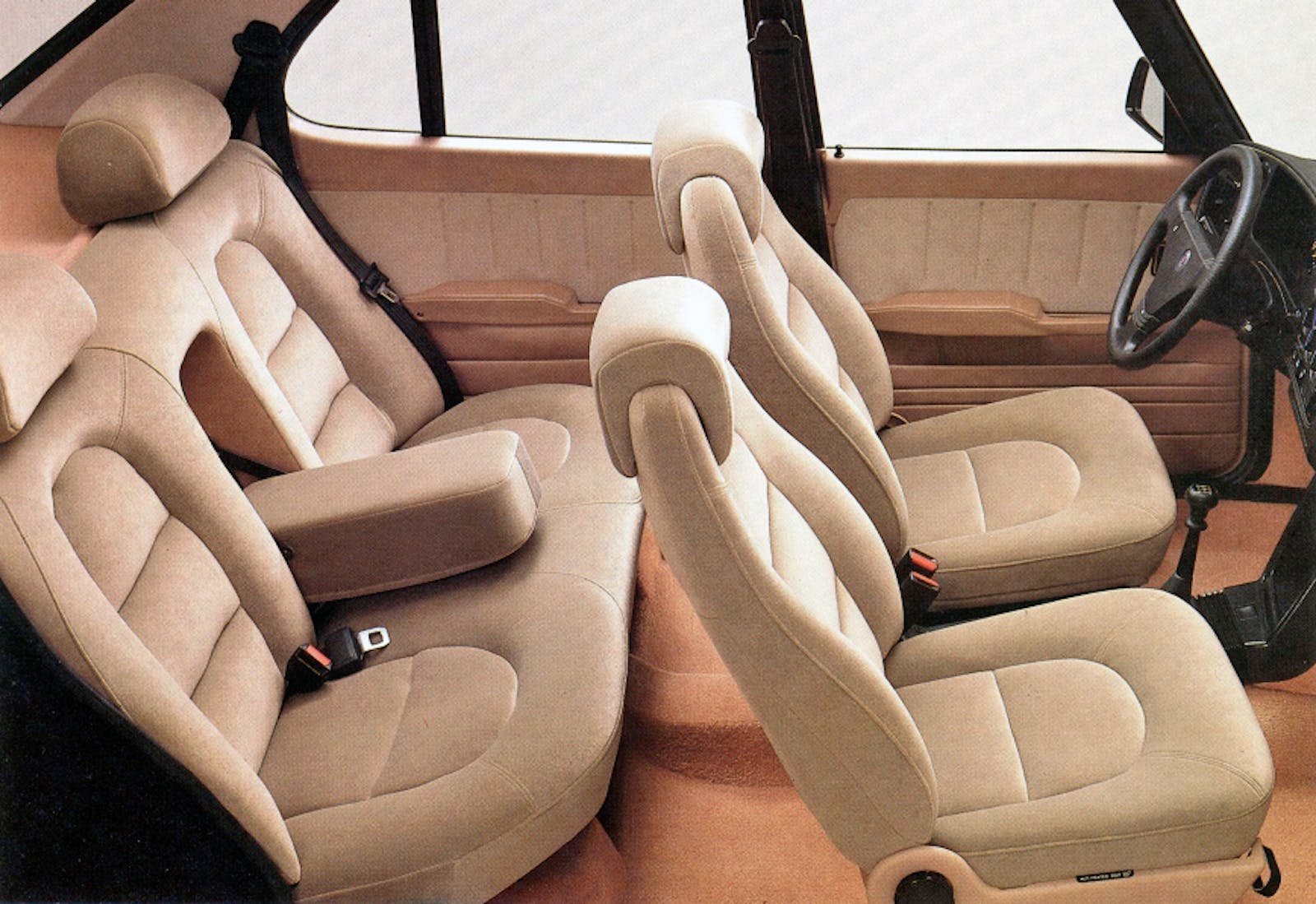 Get an insurance quote
A Story About
Share Leave comment
Read next Up next: Tactics for buying and selling in a brave new digital world