Today’s featured ride is a 2002 Toyota MR2 Spyder. As we wrote a few months ago, when Toyota unveiled the third-generation MR2 Spyder for 2000, Car and Driver gushed over it. While the magazine acknowledged that mid-engine cars are “highly responsive and occasionally verge into outright instability,” it reported that “Toyota took no chances with the new Spyder.” The MR2 was 2.3 inches shorter than the rival Mazda Miata, but its wheelbase was 7.3 inches longer, and the car’s 140-horsepower inline-four engine provided plenty of pep.

This MR2 Spyder belongs to Tennessee’s James Trater, whose MR2 story began five years ago when he “had the itch for a project car” and decided to scratch it. Although he didn’t buy the first MR2 he saw, that first test drive told him everything he needed to know. “There’s a lot to love about the MR2. The handling was fantastic, the brakes were strong, the shifter was trustworthy, and the engine provided decent power.”

A month later, James found one in his favorite color combination—green metallic over tan leather—and although it had 171,000 miles and needed some TLC, he pulled the trigger. “Oh well, I did say that I was looking for a project.” After he and his brother-in-law spent three weeks refreshing the mechanicals and improving the cosmetics, the MR2 was ready to cruise. In the three years that followed, James put another 20,000 miles on the car. Then he decided to swap the engine for a JDM 2ZZ and six-speed transmission.

That’s another long story, but “when we hit the cam changeover point on that first test drive, it made the whole thing worth it. The sound this engine makes as the RPMs climb past 8K is amazing. There have been a lot of ups and downs, but this is a car that I plan to keep forever. On a nice summer day, there is nothing better than driving our MR2 Spyder along a curvy road with the top down and my wife at my side.”

Magazine Features Bird Flies North: An heirloom Thunderbird passes from state to state and from generation to generation
Ashley Shoemaker 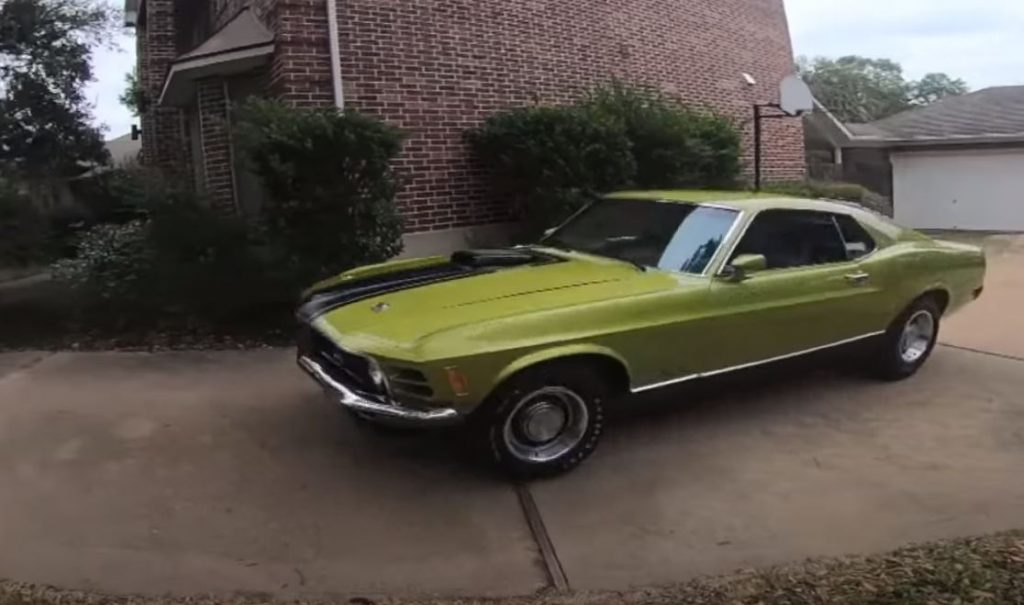 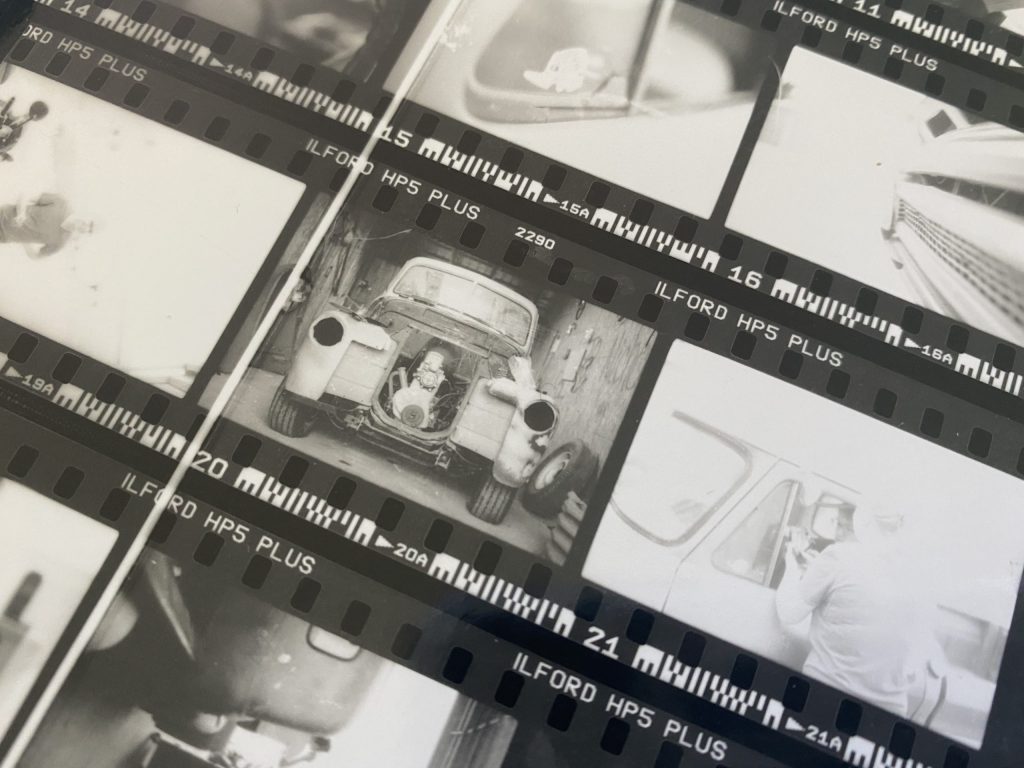