Rides from the Readers: 1969 Plymouth Barracuda

Today’s featured vehicle is a 1969 Plymouth Barracuda. The second-gen, A-body Barracuda usually falls under the shadow of their E-body descendants, but these cars remain remarkably accessible to beginning muscle car collectors. The fastback models, like our featured car today, boast one of the slickest American profiles in the ’60s; if you want to march to a slightly different beat than the Mustang and Camaro crowds, there are plenty of affordable options among the handsome, nimble 1967–69 Barracudas.

This particular Barracuda fastback boasts the torquey 330-hp, 383-cubic-inch engine—second only to the top-of-the-line 440 mill—mated to a three-speed TorqueFlite automatic. The car is equipped with the optional Formula S suspension package and a Saddle Tan vinyl interior. Its first and current owner is Joe Amenta, who took delivery of the car on October 28, 1968, and, in his words, “bought it to drive it.”

Indeed, the Barracuda served as a faithful daily driver for 15 consecutive years in New England. Though it used to tow a utility trailer filled with home construction equipment, it was far from abused; the Barracuda never suffered an accident and always enjoyed the comfort of an indoor garage.

Then, in the mid-1980s, a major milestone occurred in the life of the trusty Barracuda: it received an award in the A-body stock class at the 1985 Mopar Expo in Farmington, Connecticut. Amenta decided to dedicate serious time and resources to keep the Mopar in fine fettle, and for the next 20 years, received any and all service it needed: original, dated-coded seat covers, engine removal and detail service, an undercarriage detail, and rebuilt steering, front suspension, and brake systems.

In 1997, showing 140,000 miles, Amenta treated the Barracuda to a complete restoration, from engine to body and all mechanical assemblies. Even after that investment, however, he didn’t stop driving and enjoying his car. To date, it shows over 183K miles and has continued to win local awards in the Northeast throughout the 2000s and 20-teens.

“Upkeep and detailing is an ongoing process,” writes Amenta. “I bought it to drive it!” We are most impressed—and inspired. 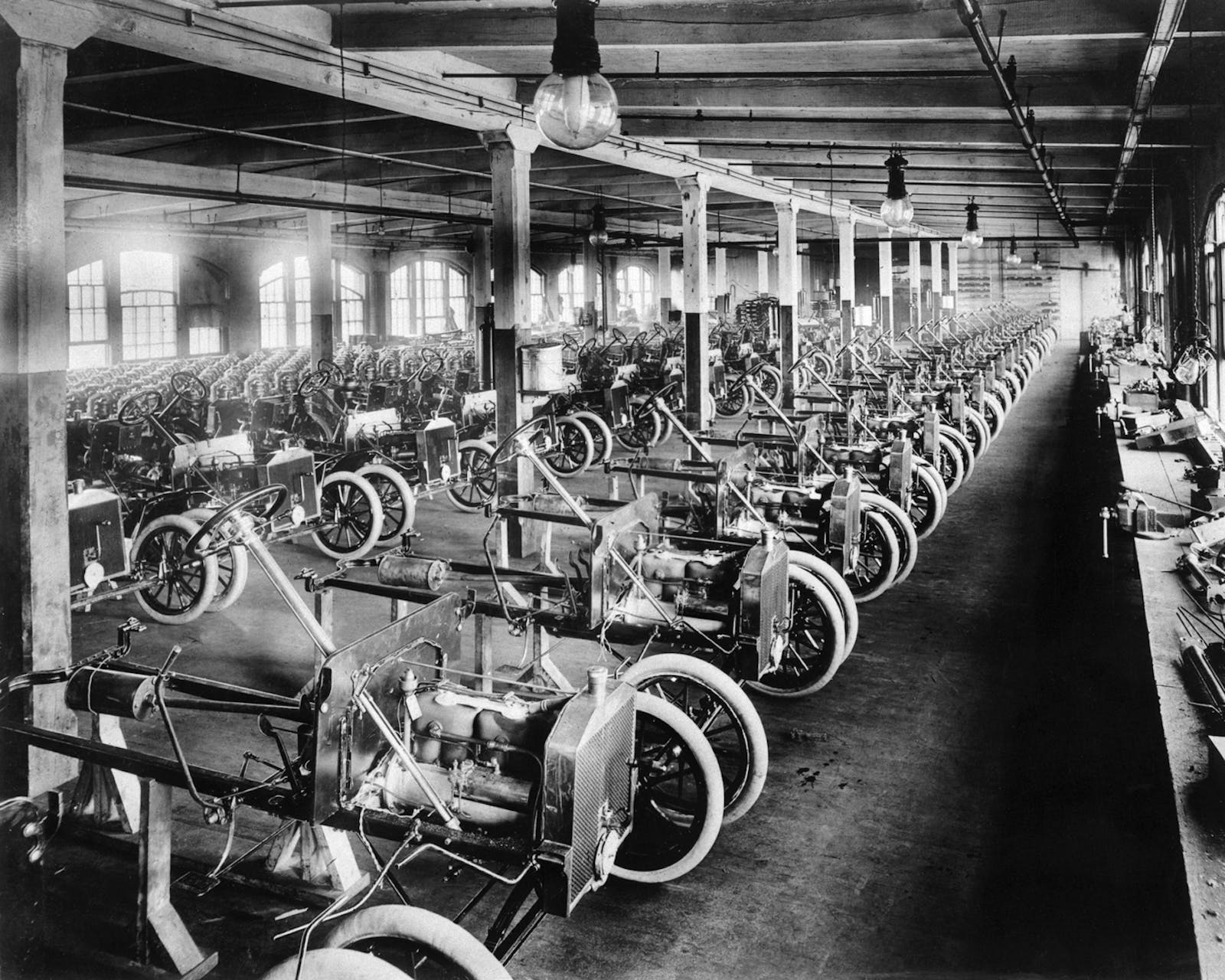