Rides from the Readers: 1963 Pontiac Tempest

Today’s featured car is a 1963 Pontiac Tempest. The model debuted in 1961 as the smallest, lightest Pontiac ever made, one of a Buick-Oldsmobile-Pontiac trio also comprised of the Olds 85 and Buick Special. The Tempest distinguished itself from the get-go with independent suspension at all four corners, a rear transaxle, and a “rope drive” torsion bar. The ’63 model year is notable for its increased exterior dimensions and beefed-up rear suspension, the latter necessitated by the addition of a small-bore Pontiac 389, which replaced the previous, Buick-built aluminum V-8 option. The 195-cubic-inch four-cylinder still came standard.

This particular Tempest coupe belongs to John Schonarth, who received the car as payment for mowing grass during the summer of ’66 at Quinn’s Used Car Lot in Quincy, Illinois, at the age of 14. Schonarth wasn’t yet old enough to drive his Tempest, but that didn’t dim his enthusiasm. Once in high school, Schonarth rebuilt the engine and transmission as part of his shop class syllabus. He had the initially white compact repainted, too; as of his 16th birthday, the Pontiac was ready and waiting for daily transportation duty—and the all-important weekends at Quincy’s local drag strip.

“Almost 55 years later, this Pontiac is still my pride and joy,” Schonarth writes. It’s already benefitting the next generation of car lovers, too; between going to local car shows (when they’re available), Schonarth restores the car with his 9-year-old grandson. 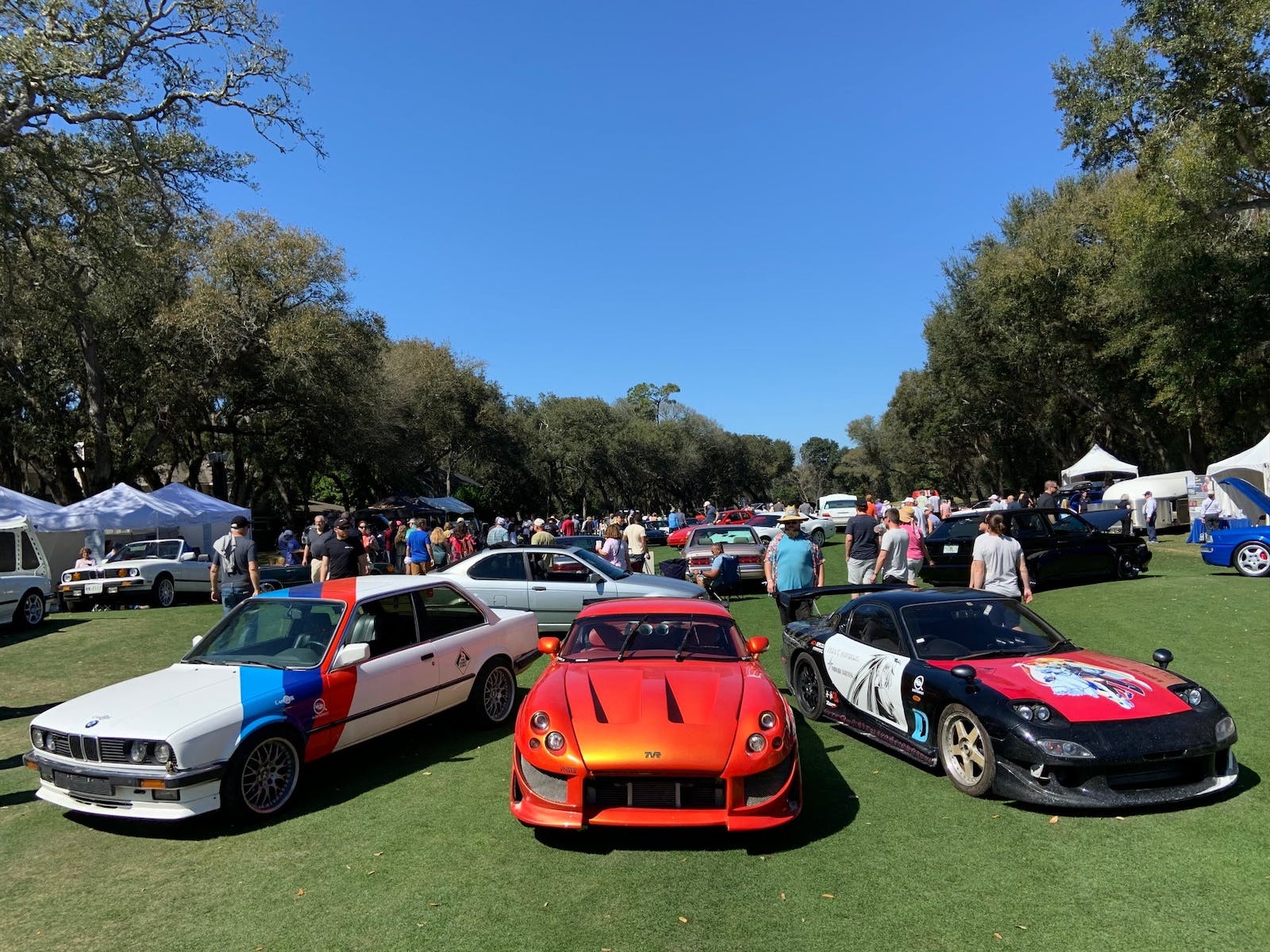 Get an insurance quote
A Story About
Share Leave comment
Read next Up next: New Mercedes-Benz C-Class to drop cylinders and add electrification