Rides from the Readers: 1959 Triumph TR3

Today’s featured car is a 1959 Triumph TR3, whose story was shared with us by Kurt Matters. The TR3 first belonged to Kurt’s brother Mark, who bought it in 1969. Mark had his heart set on an early MGTD, but the royal blue TR3 satisfied the basic criteria of nice-looking, British, and sports car. From road-tripping with their girlfriends to fixing roadside flats to sewing new seat covers on their mother’s sewing machine, the brothers shared many memories in the petite Brit.

In 1970, Mark was faced with a choice between college and the draft. He enlisted and sold the TR3 to his brother. On October 1 of that year, Mark was killed in Vietnam. Since then, despite a sequence of alternately improbable and disastrous events, Kurt has refused to give up on the TR3. Although he was forced to sell shortly before his brother’s passing, he scoured the classifieds until he found the TR3, which was then painted a “butt-ugly yellow, sitting on top of blocks, and leaking gas.” He paid to fix the TR3 and repaint it in its original blue.

The story hardly ends there. When the TR3 was stolen out of Kurt’s garage, he and his wife tracked the car to an impound lot, barely managing to rescue the now-abused Triumph from the crusher. When the clutch went out while Kurt and Joanie were on a road trip in southern California, they limped it back to L.A. “The only tricky part was toll booths,” Kurt writes.

When the now-aging TR3 began to rust, as the couple drove it less frequently, Kurt patched it up with Bondo fiberglass and “a piece of steel that a wonder man made for me ‘until I could afford a new one.’ Still there!” When the TR3 collided with a deer at 55 mph—”the headlights were looking at each other, and the radiator cap was in between the SU cabs”—Kurt wrangled with the insurance company and refused to give up the treasured Triumph. Thanks to the Matters, the TR3 stayed on the road, taking them on anniversary trips and family visits across the United States.

Multiple restorations, cross-country treks, and grandchildren later, Mark’s TR3 is still in the Matter family—a family that will never, ever leave it behind. 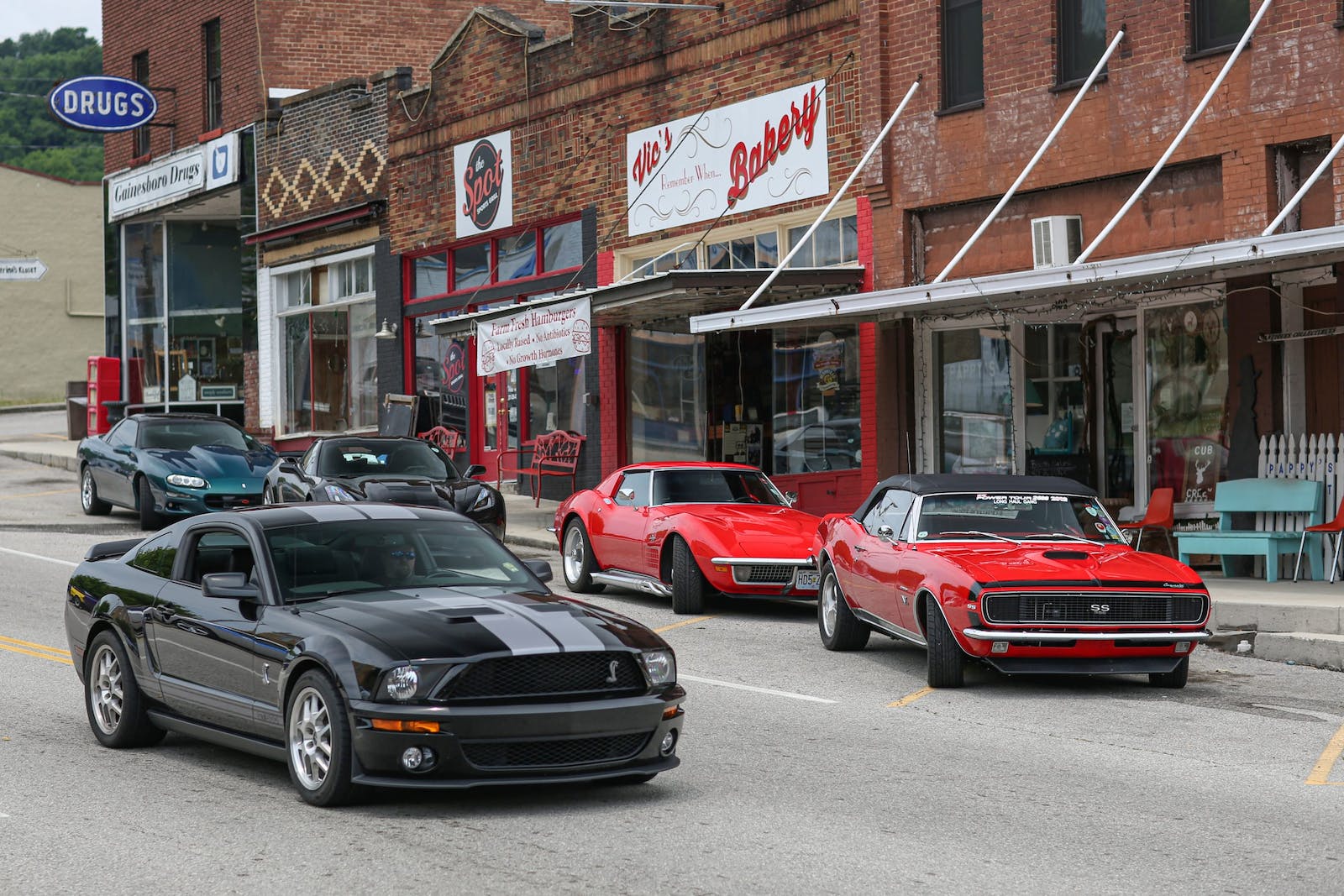