Today’s featured ride is a 1959 Chevrolet Bel Air four-door sedan. These cars were stunners both in their day and in the modern era, thanks to a ground-up redesign for the fourth generation (which included only the 1959 and ’60 model years). The 1959 Bel Air ditched the previous generation’s hooded quad headlights for neat chrome bezels, concentrating the visual drama on its wide-finned rear haunches and cat’s-eye taillights—the latter of which only appears on 1959 models. The fourth-gen Bel Air also marked the graduation of the Impala nameplate from a top-tier Bel Air trim to an independent model line slotting above the Bel Air.

This particular Bel Air belongs to Martin Beneteau of Windsor, Ontario. For Beneteau, the ’59 Bel Air isn’t special simply because of its snazzy taillights; it reminds him of the beginning of the Space Age, when the Soviet Union and the United States embarked on a battle of brains and technology to put a man into space and, then, onto the moon. “I’ve immersed myself fully into the vintage car culture here in Windsor, Ontario,” Beneteau writes. Since he bought the Bel Air in 2015, Beneteau has had countless interactions with passersby, who stop and share their memories of the ’50s.

“It took a long 56 years to finally acquire the car that my younger self desired,” Beneteau writes, “and I would never trade the joy she brings to me.” 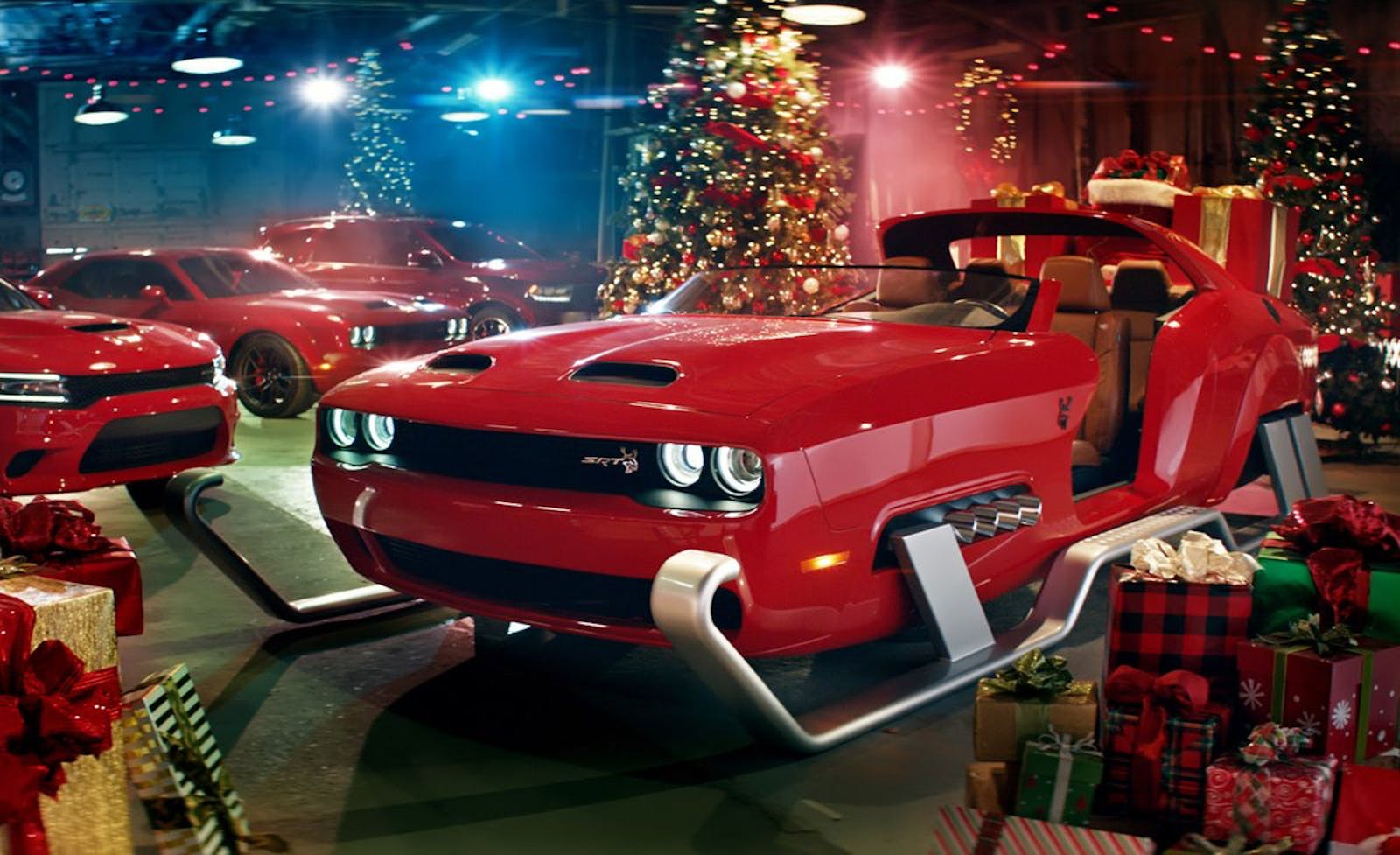 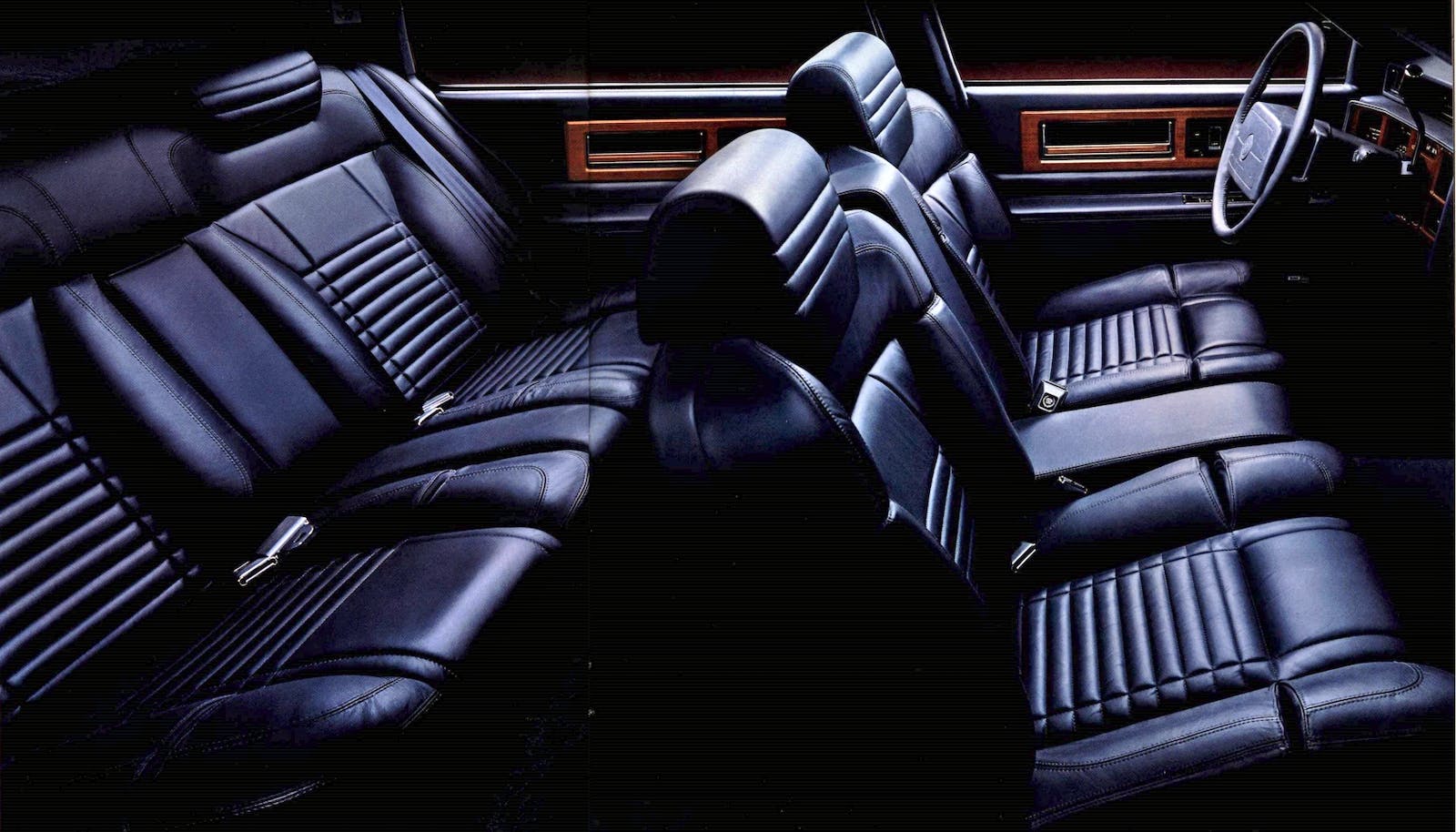 Get an insurance quote
A Story About
Share Leave comment
Read next Up next: How to diagnose and replace bad bushings