Today’s featured vehicle is a 1936 Ford Model 68 phaeton, wearing the three chrome stripes on its hood that mark it as a DeLuxe model, the first year this trim was available. No matter which body style you ordered in 1936—whether Club Cabriolet, Convertible Sedan, or Coupe—your Model 68 boasted a 221-cubic-inch, two-barrel V-8 making 90 hp. Not only was 1936 the first year that Ford used the Model 68 nomenclature; it was also the first year that pressed steel wheels replaced the wire ones.

This particular Phaeton belongs to John N. Fiske, Jr. In 1936, his grandfather, Francis Fiske, defied the tumbling fortunes of most and purchased this elegant phaeton for $880: black wall tires, light-brown paint, and … no windows. However, there was a logical reason for each item on this list, his grandson writes: “Francis insisted that ‘whitewall tires are too hard to keep clean, light brown doesn’t show the dirt, and glass windows in Fords always rattle.'”

Francis sold “The Brown Car” to his son, John N. Fiske, for $1 in 1955. The Ford traveled to Hawaii when John’s Navy squadron was sent to Hawaii for training exercises in 1956. Though other officers were allowed to bring automobiles, John discovered that his phaeton was the only car that would fit through the hatch. After his discharge from the Navy, John drove the Ford to car shows across the country, driving 20,000 miles in a single year, and used it for his honeymoon in 1961. Today, restored and in fine fettle, the Ford belongs to John’s son, John Fiske, Jr., who shared the car’s story with us. The phaeton is a treasured reminder of his father, who passed away in 2016, and resides with John Fiske, Jr., not far from the driveway it first occupied in 1936. “The Brown Car has come full circle,” Fiske, Jr. writes.

Magazine Features Grounded in the present, this artist builds his hot rods with an eye to the past
Coulter Jacobs

Hagerty Community Practical parts haulers, according to you
Sajeev Mehta 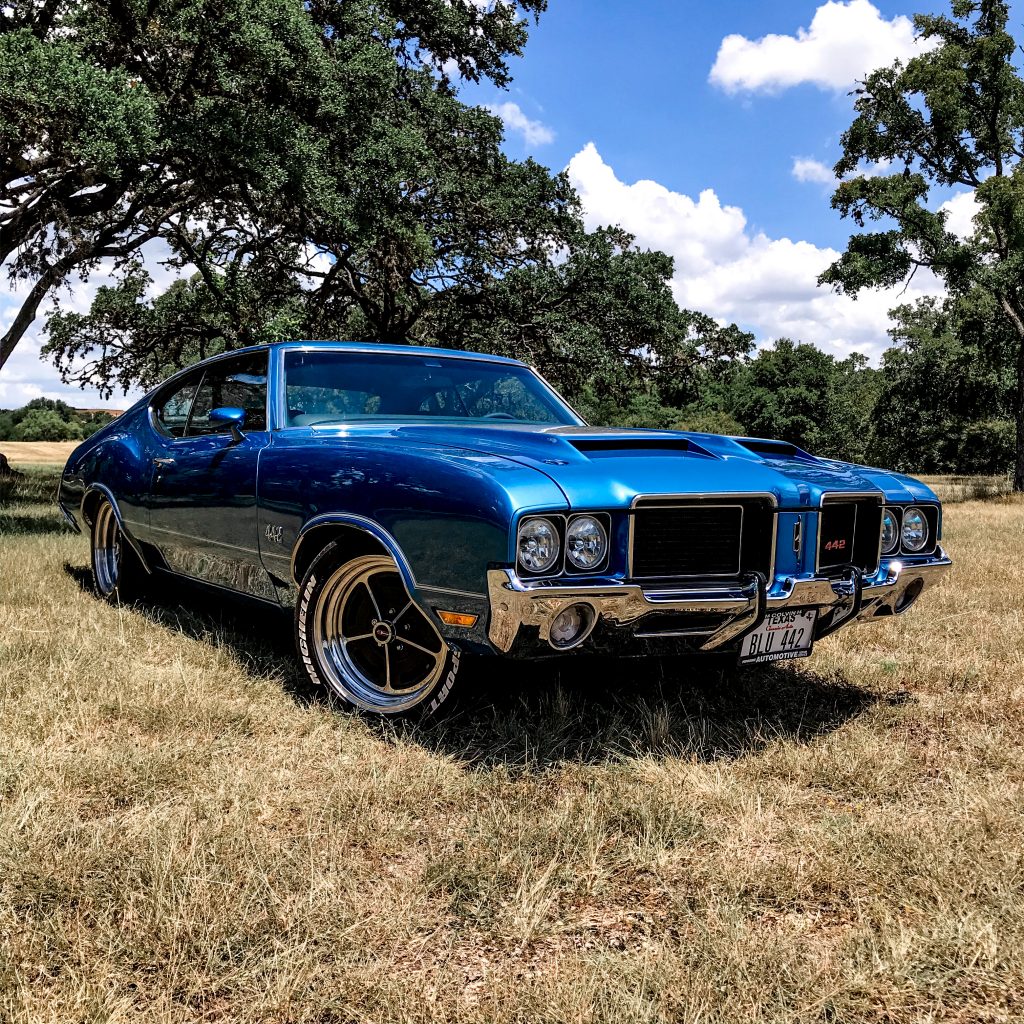 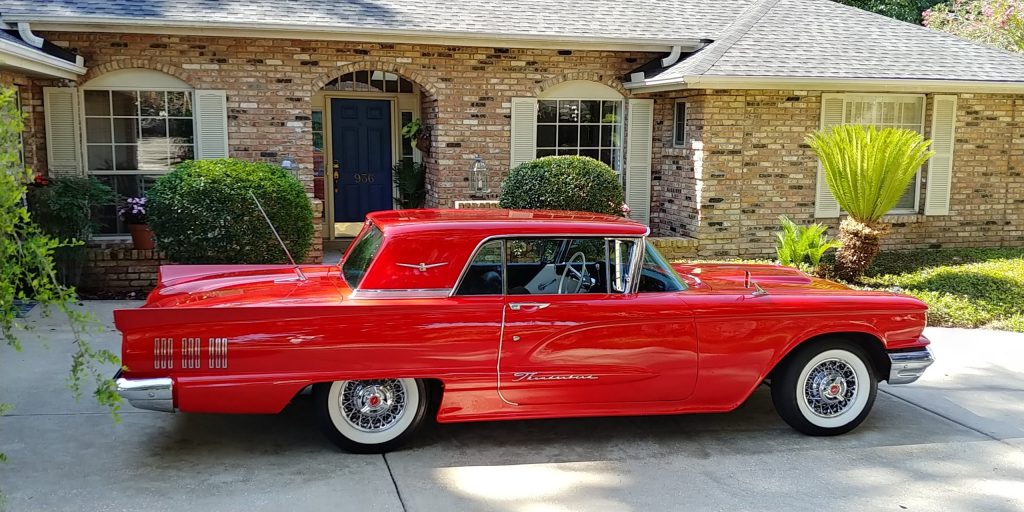