Today’s featured car is a 1948 Ford F-1. This half-ton truck rolled out in the very first year of Ford’s post-war pickup line. Ford prioritized its handsome, solidly-built F-Series workhorses above its standard car offerings in the post-war period and barely changed anything in the first 1948–52 generation of the half-ton trucks.

This stunning red F-1 belongs to Dennis Wilson, who bought it for $250 in 1964. At the time he made $37 a week working for a company that made eyeglasses. Wilson had just gotten married that year, and when his wife returned home one day to find him washing an old truck, the two had their first discussion concerning philosophies of marital finance. Wilson writes:

“My wife came home and asked whose truck I was washing. I told her it was ‘ours.’ She said, ‘We don’t need a truck.’ I thought all men needed a truck. She began asking questions: ‘Where? How much? And how did you pay for it?’ I told her I wrote a check, and she asked how I knew how much money we had in the bank. I told her I assumed that, since we had checks, we also had money. She explained to me that we need to talk about things before we made big purchases.”

The truck stayed. For fourteen years, the ‘48 faithfully hauled around goats, hogs, firewood, and hunting and fishing gear. In 1978 it went into retirement, but in 2000 Wilson dragged the truck back out, stripped it down to the frame, and spent nine years restoring it. “Fifty-five years later,” Wilson writes, “I still have my wife and we still have our truck.” 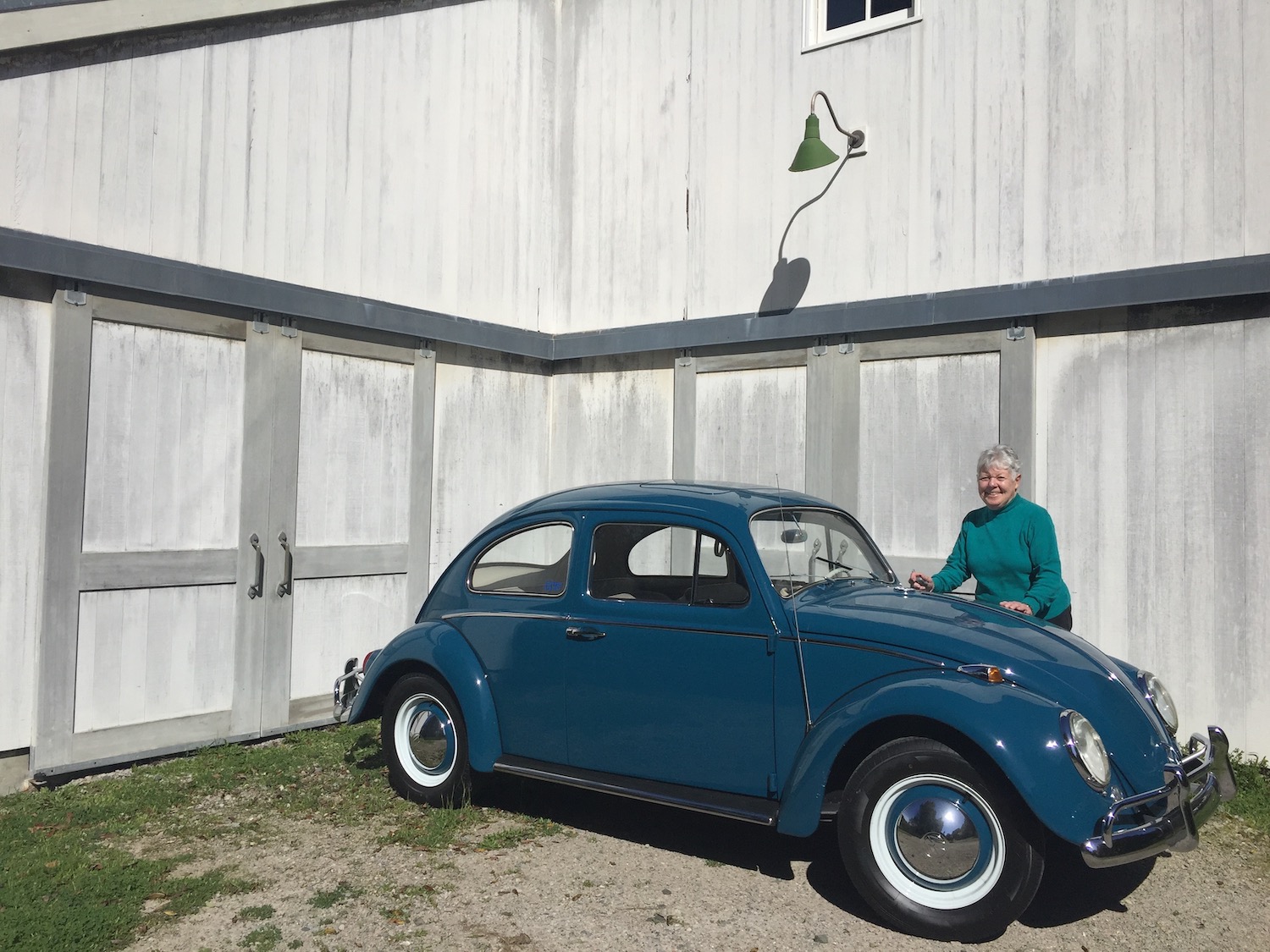 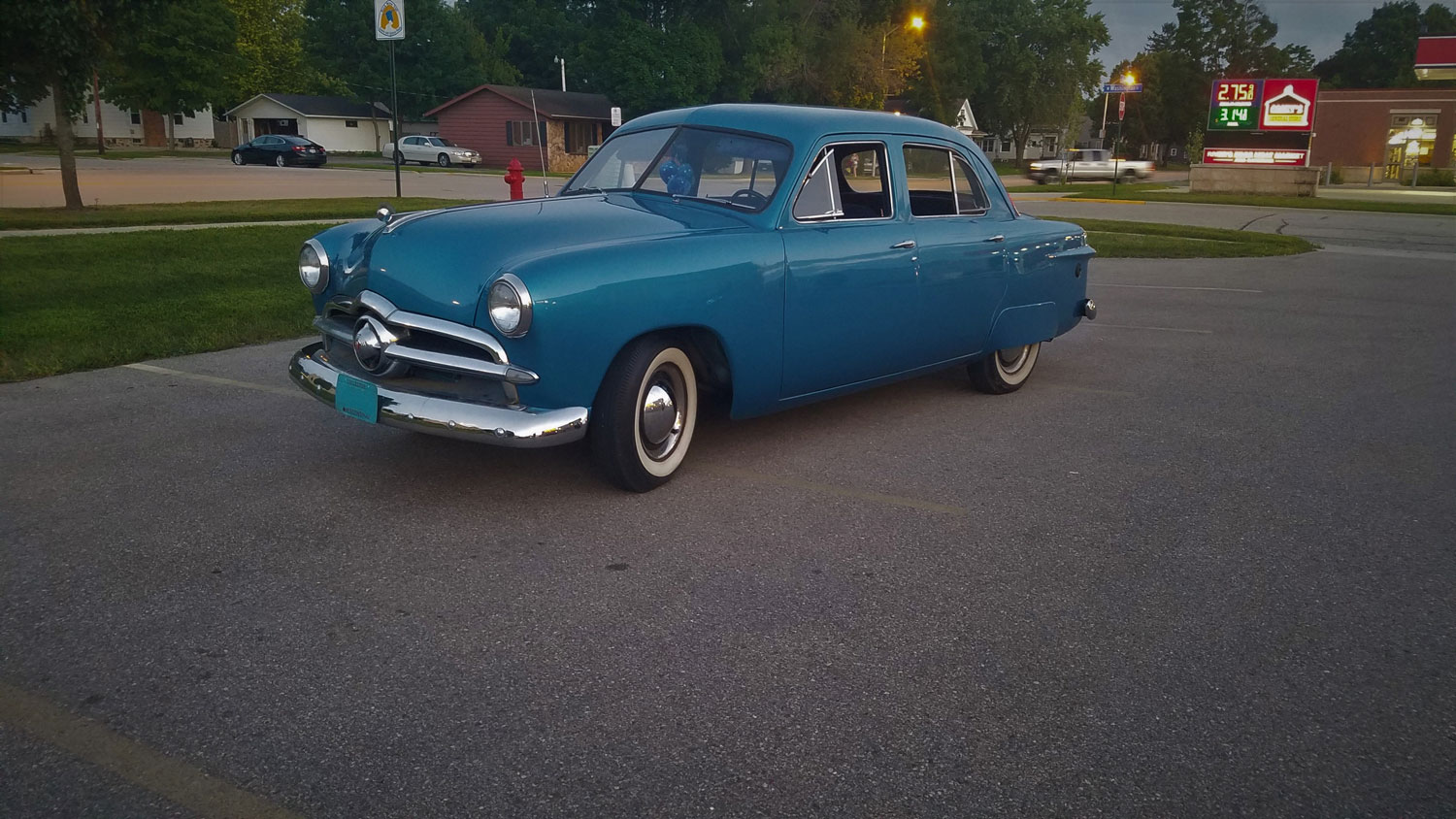