As excited as Ford Mustang fans are about the new Mach 1, there ain’t nothing like the real thing, baby. That’s why Chris Lott searched long and hard for a 1970 Mach 1 just like the one his father owned when he dated his mother in the late ’70s.

Lott, of Austin, Texas, found exactly what he was looking for just four hours from his home, and he even thought it might be the actual car his parents once owned. Turns out it wasn’t, but Lott’s search for the car, its 16-month restoration, and the day that he and his wife presented it to his parents are documented in two videos that Chris thought might offer fellow car enthusiasts an uplifting message during the COVID health crisis.

“We could all use a little feel-good content with so much that’s going on, right?” Lott asked in an email. Right you are, Chris.

The video begins, “After 15 years of searching for the 1970 Ford Mustang Mach 1 [that] my parents went on their first date in, my wife and I surprise them and my entire family with one of three 1970 Mach 1s built exactly like theirs …”

Lott explains that it all started in August 2018, when he found a yellow-painted Mach 1, with nearly 90K on the clock, through Lone Star Muscle Cars in Wichita Falls, Texas. He figured that by selling some of his own cars through Lone Star and negotiating a price for the Mach 1, he’d be able to swing it.

Why did that particular Mach 1 catch his eye? It was powered by a 351 Cleveland V-8 engine like his dad’s was, plus it was optioned with air conditioning like his dad’s car. In addition, it was located in St. Angelo, Texas, only four hours from where his father had sold their Mach 1 in 1981.

The only problem was, this car was the wrong color. It was yellow, not green. “I texted Ernie [at Lone Star] and asked if he knew what color it was originally,” Lott explains. “He was pretty sure it was green and texted me this photo [showing the original color was indeed green]. What are the chances?”

The Marti Report later revealed good news and bad news. No, it wasn’t the car that Chris’s dad once owned, but it was only one of three ordered with green paint, green interior, a close-ratio four-speed transmission, and ardent steel wheels, in addition to the 351 Cleveland and A/C.

As Chris tells his parents in the backstory video (below), “With the attrition rate on old muscle cars, it’s likely that the other two are gone anyway. So, the chances of finding this car—so incredibly similar to yours, hours away—by chance is one in a billion.”

Chris credits his late uncle for making it happen. “I think Mark asked for a favor and nudged fate in our direction.”

Chris and his wife picked up the Mach 1 on September 1, 2018. Sixteen months later, with the help of Colvin Automotive in Austin, it was finished just in time for Christmas.

“We went through a worm hole back there and it’s 1970,” Chris’s father says gleefully upon seeing the car for the first time. Chris’s mom begins to cry. 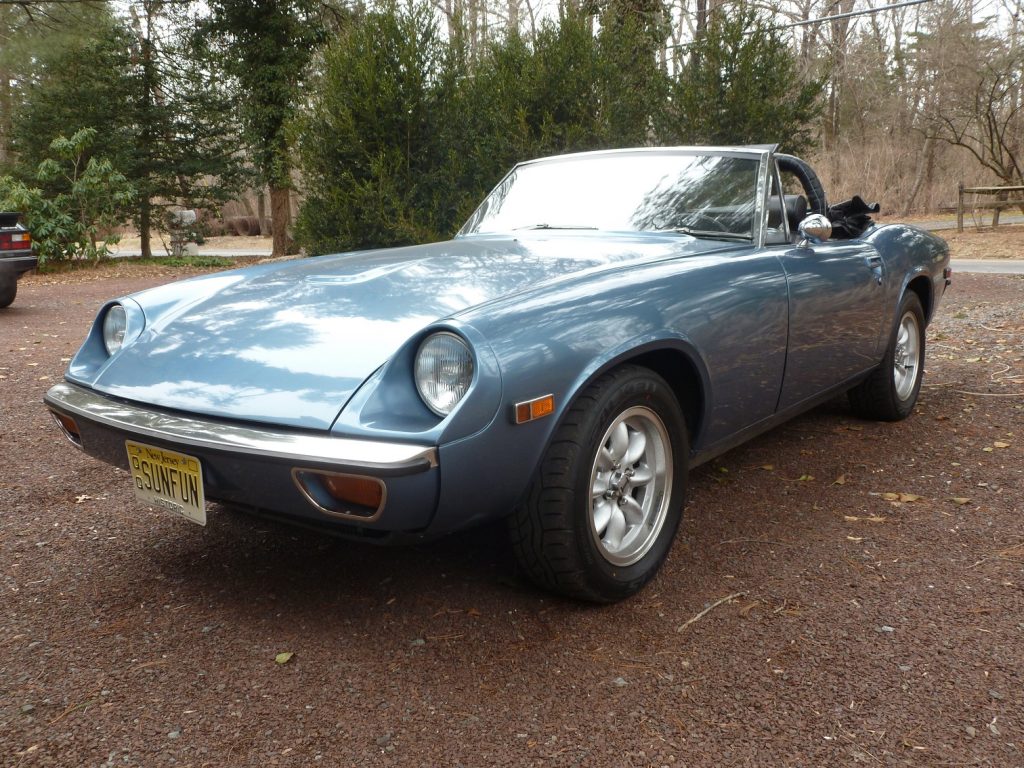 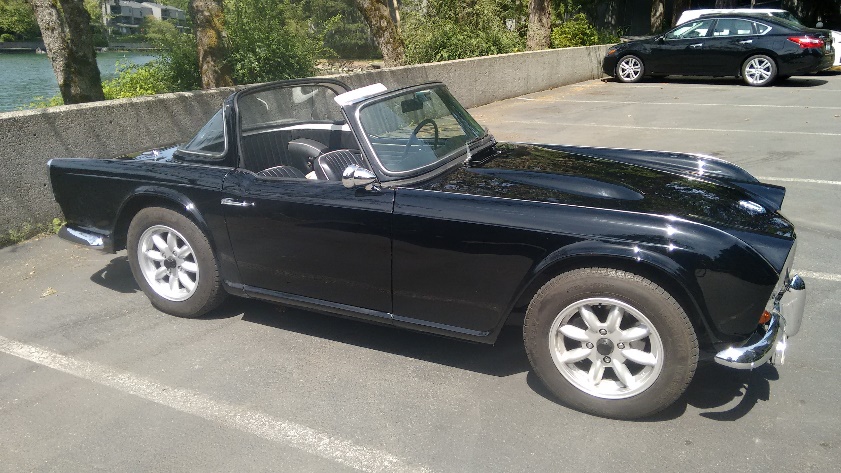 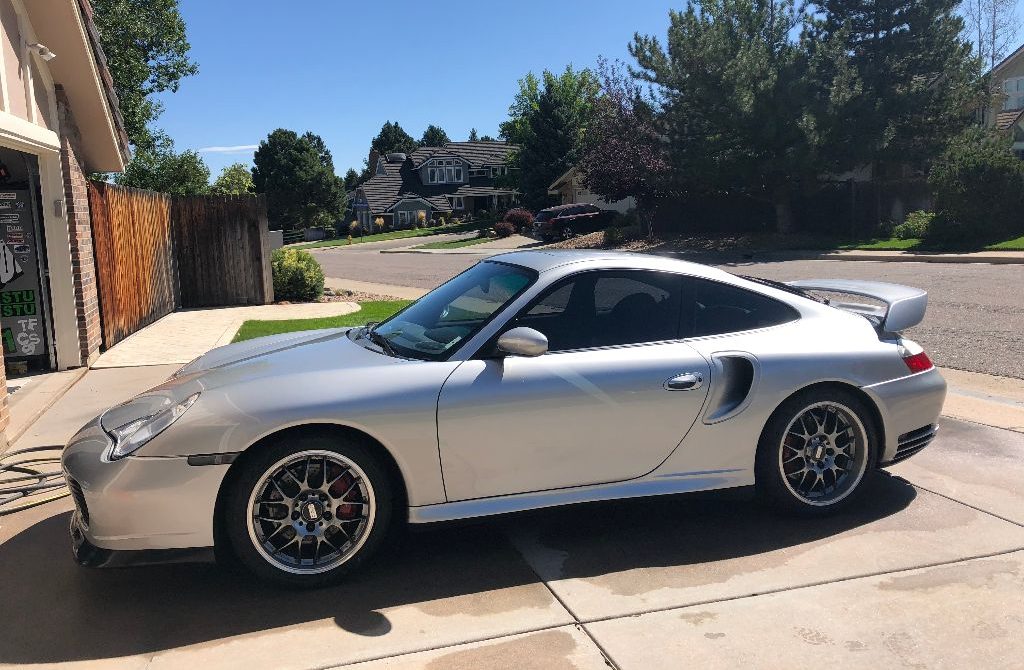 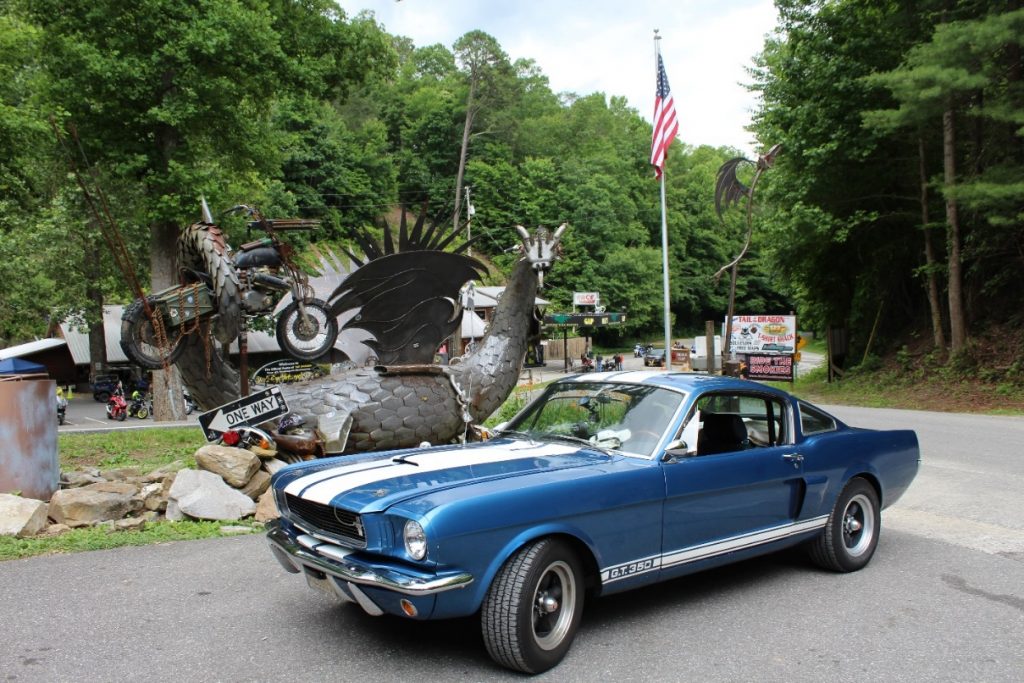