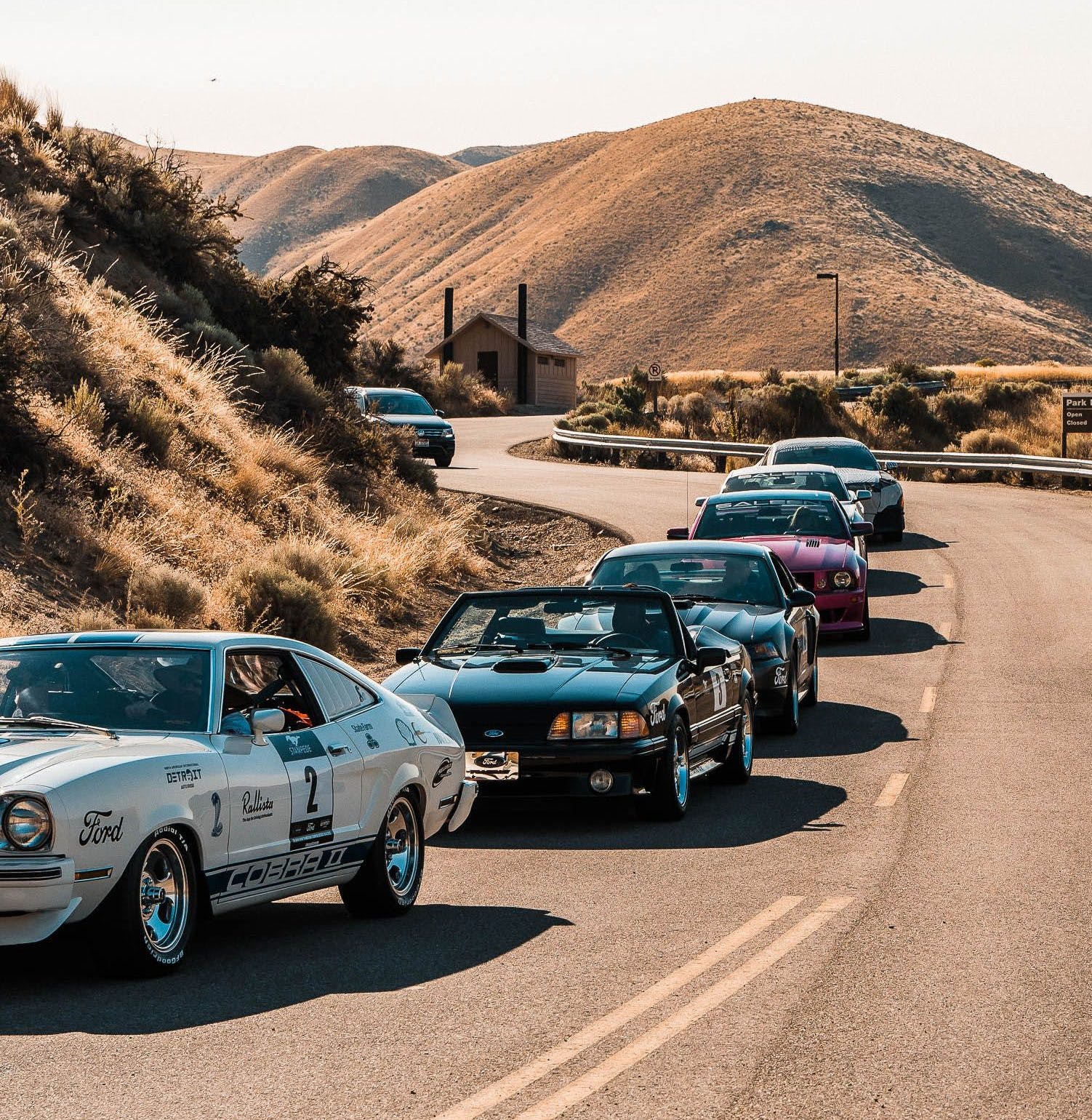 The Drive Home is an annual road trip across the country to the Detroit Auto Show. It typically features vintage cars highlighting the importance of automotive heritage in America with stops at points of interest along the way, but this year it’s a little different. America’s Automotive Trust partnered with the Ford Motor Company to make The Drive Home to The Mustang Stampede an all-Mustang drive with cars from all six generations participating. Additionally, there is one special guest doing the whole 3,400 mile nine day event. The new, albeit disguised, 7th generation Mustang prototype is driving across the country alongside its elder siblings. The Drive Home culminates after the caravan that left from Tacoma Washington arrives in Detroit September 14th with a police-escorted procession into downtown for the official unveiling of the seventh-generation Mustang. For Mustang fans who will not be in Detroit, The Stampede will be broadcast live on social channels, including Ford YouTube and the Ford Mustang Facebook page.

The Drive Home participants driving Mustangs began their journey on September 6th from LeMay – America’s Car Museum. Along the nine states they will cross stops are planned at points of interest and the public is encouraged to join in. Car clubs and enthusiasts are invited to join in their own vintage vehicle, and of course any Mustangs are invited. The excitement around the event has shown throughout the country so far. Impromptu Mustang festivals have broken out in hotel parking lots where The Drive Home participants are staying. Highway overpasses are often lined in Mustangs waiting to swoop down in formation and join the train. Some join for hundreds of miles one way before turning back, while others are continuing with the parade all way to the North American International Auto Show. Every stop seems to add more ponies.

When they arrive in Detroit, a parade of over 1,000 Mustangs will join the caravan and travel from the Ford World Headquarters in Dearborn, MI to downtown Detroit (Hart Plaza). This portion of The Drive Home is dubbed ‘The Stampede’ and they had to cut off additional participation as interest was so high for this event from Mustang enthusiasts. After the unveiling of the new Mustang, The Drive Home participants will visit Cars and Community as a part of the Detroit Concours d’Elegance on Saturday September 17th. The event is totally revamped from the former Concours of America. On Saturday it includes Radwood, a celebration of cars from the 1980s and 1990s, and the Concours d’Lemons, which recognizes the mundane and downright weird examples of the automotive world. Sunday is the Inaugural Detroit Concours d’Elegance. 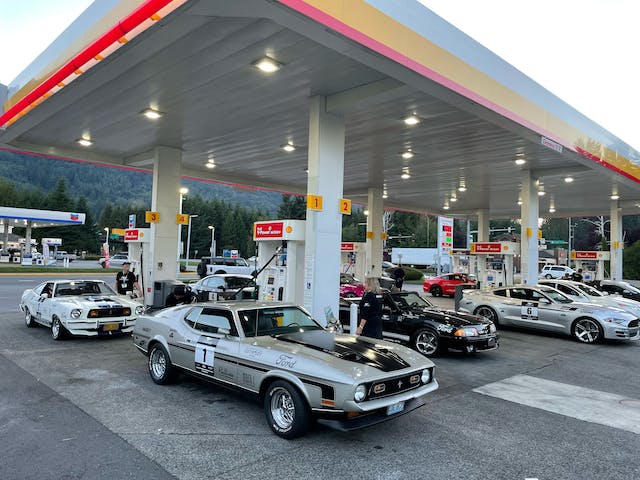 Itinerary for The Drive Home

September 14 | Rally from Auburn, IN to The Stampede Convoy from Ford World Headquarters to Detroit, MI 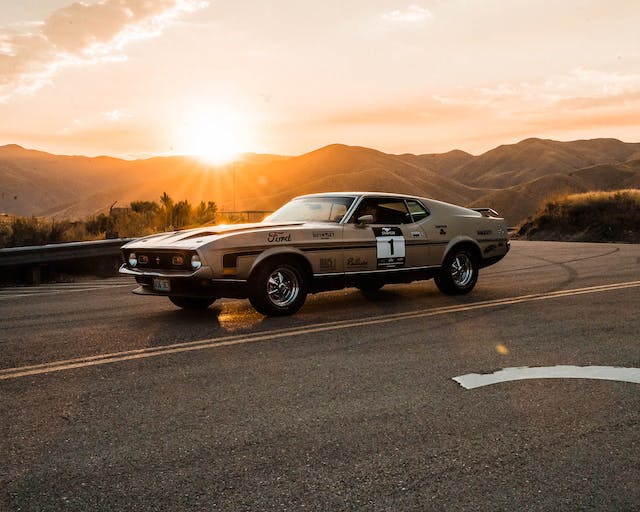 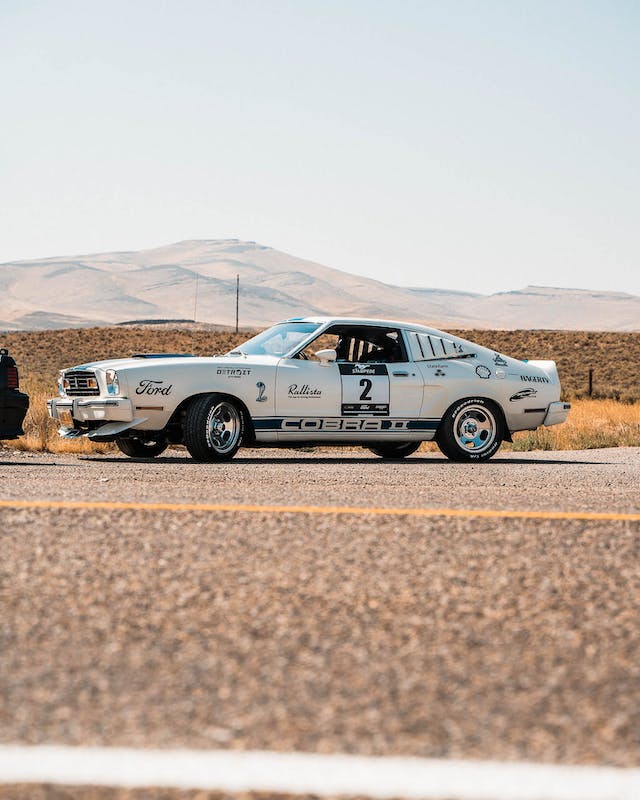 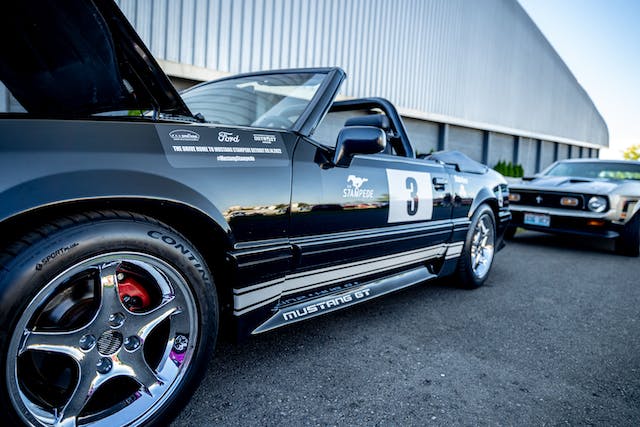 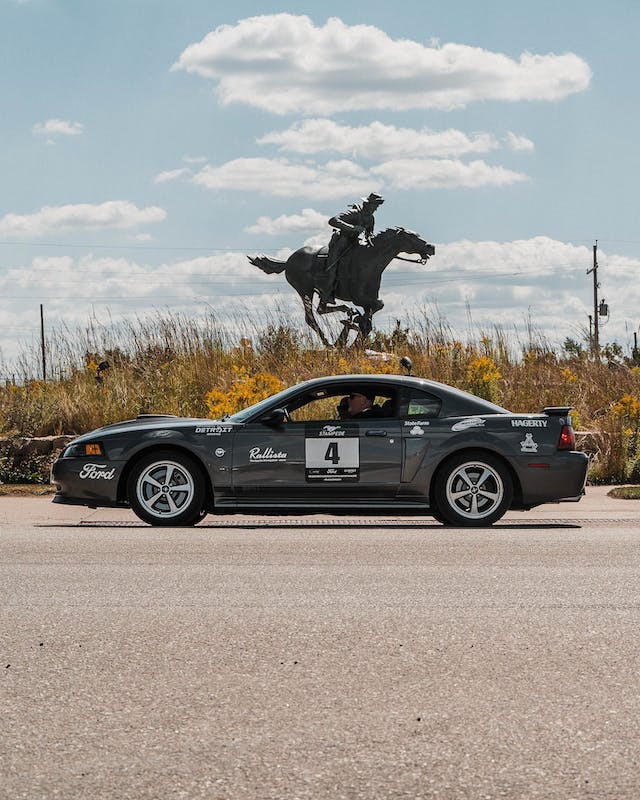 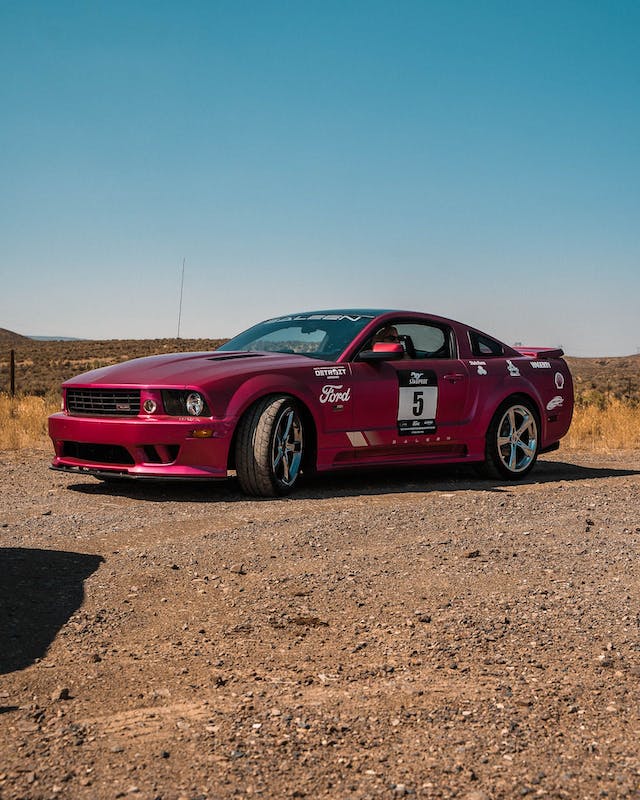 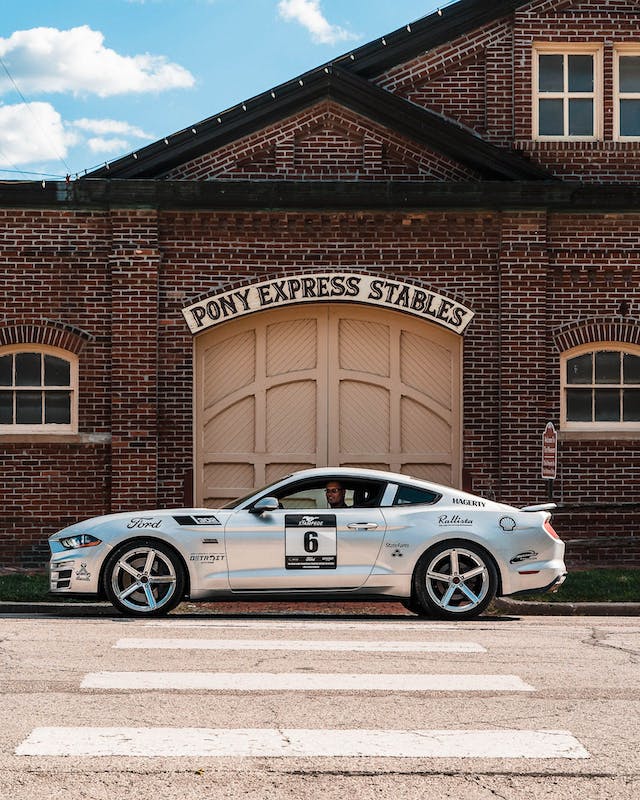 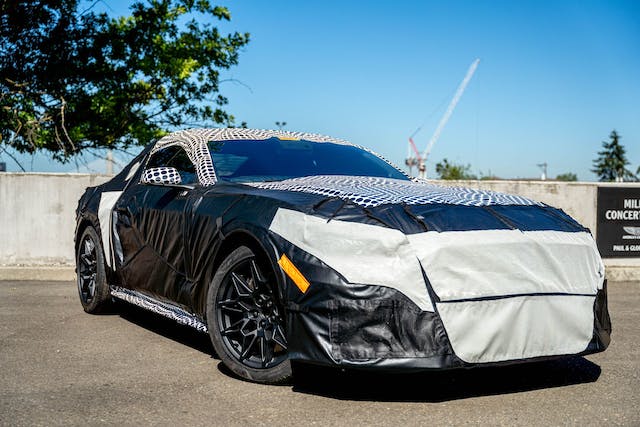 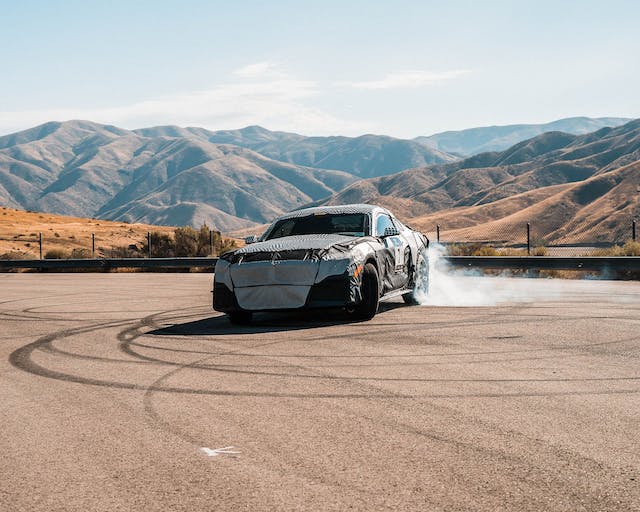 Get an insurance quote
A Story About
Leave comment
Read next Up next: Pagani’s V-12 Utopia: A steampunk dream with a gated manual