Ford closes a historic chapter with one last car show

Big changes are taking place at Ford’s Research & Engineering Center in Dearborn, Michigan. Last year, Ford revealed plans to overhaul the campus in order to “speed product innovation and attract world-class talent.” The contemporary layout features a new central building to be built on the current site of Ford’s Product Development Center (PDC), and demolition of the Styling Building is already underway. For 67 years, every North American Ford vehicle, from Mustangs to Mercurys and trucks to tractors, was developed at the PDC. To celebrate the building’s legacy, Ford threw one last party, a car show, before the old brick-and-mortar bowed out to make way for the next-generation facility.

For the October 1 celebration, Ford filled the PDC’s courtyard with vehicles developed on location from 1955 to 2020. “We actually had more than one per year because we were trying to showcase every car designed here,” says Ford Historian Ted Ryan. An impressive collection of cars, from a ’55 Mercury to the new Bronco, drove through the wide hallways of the Center one last time, out onto the courtyard pavement.

The PDC courtyard is a sprawling lot with a flush rotating stage in the center. “This is basically an outdoor studio,” says Ryan. “You can’t see a car in real light in a room, so designers would wheel the cars or clays to the courtyard, onto the turntable, and rotate them in the sunlight.”

In addition to providing natural light for designers, the courtyard, over the years, has hosted all the Ford execs you can think of, including Henry the Deuce. All were summoned for their takes on new concepts and designs, whether it was the first internal Mustang reveal on August 16, 1962, or the first Ford GT40 shown to employees in ’63. Under the courtyard, a series of rooms and tunnels (total 62,493 square feet) housed top-secret projects, including development of the Ford GT in 2016. This has been Ford’s creative hotbed for years, and it will continue to be. It will just look a bit different.

In 1946, the plan to build a campus dedicated solely to research and product development was revolutionary. So much so that, in 1953, President Eisenhower dedicated the building—the first time a U.S. President appeared on closed circuit television for a private business gathering. Now, in 2020, the buildings are not-so-novel and many in this area, including the Ike-era PDC, were built decades before open floor plans, no-desk trends, or indoor basketball courts like they have at Google in Mountain View. To attract new talent to Dearborn, you gotta flex.

The remodeling will pull the campus into the 21st century. Plans include an increase in public areas, flexible workspaces outfitted with the latest tech, and new amenities like cafés and farm-to-table restaurants. Not just for history buffs, it may seem grim to level a building with such heritage all so some millennial can grab a coffee and a huddle pod with their fellow designers, perhaps especially so during a pandemic when the future of office work is being totally reexamined. “Yes, it’s going to be replaced, but everything is replaced,” says Ryan. “You can’t just keep building ’66 Broncos. You have to have ways to build the new ones.” The new campus will support those efforts.

Back in the PDC courtyard, where the Mustang was born, Darrin Joseph’s Royal Maroon 1969 Mach 1 was one of the last to roll across the rotating stage. “It’s an honor to come to an event like this,” says Joseph. “You get to meet the people that are building the new Mustangs.” Prior to the scheduled renovation, 11,000 engineers and designers worked out of this campus. Ford hopes the new campus will someday house over 20,0000 employees.

This event could’ve been a somber swan song for the PDC, one last party before the non-proverbial dozers arrive. Instead, it was a celebration of history as much as a welcoming of the future. “So much history has happened here, but that same kind of history is going to happen in the new place as well,” says Ryan. For over six decades, the PDC and the surrounding campus has been Ford’s center of automotive innovation. Here’s to six more. 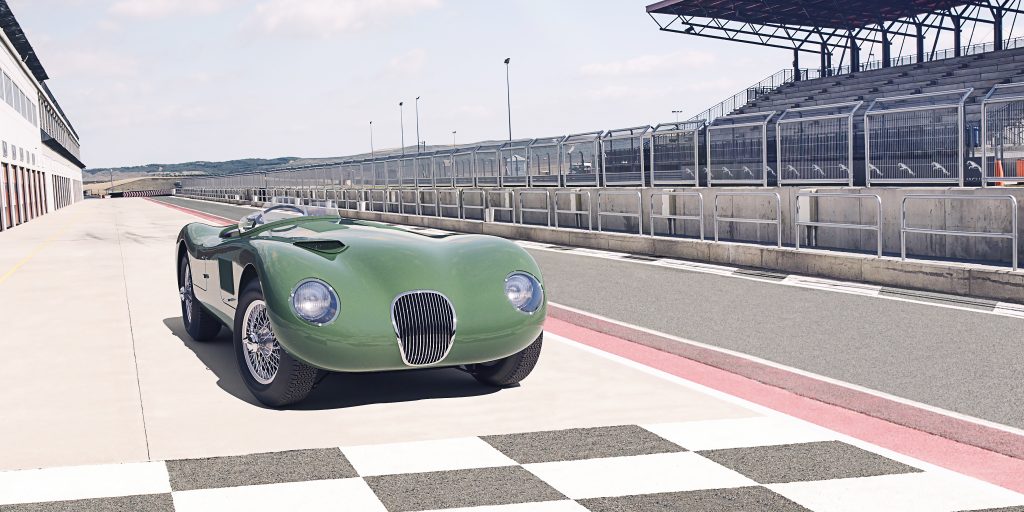 News It isn’t obvious, but this is the latest Tesla Model S
Grace Houghton 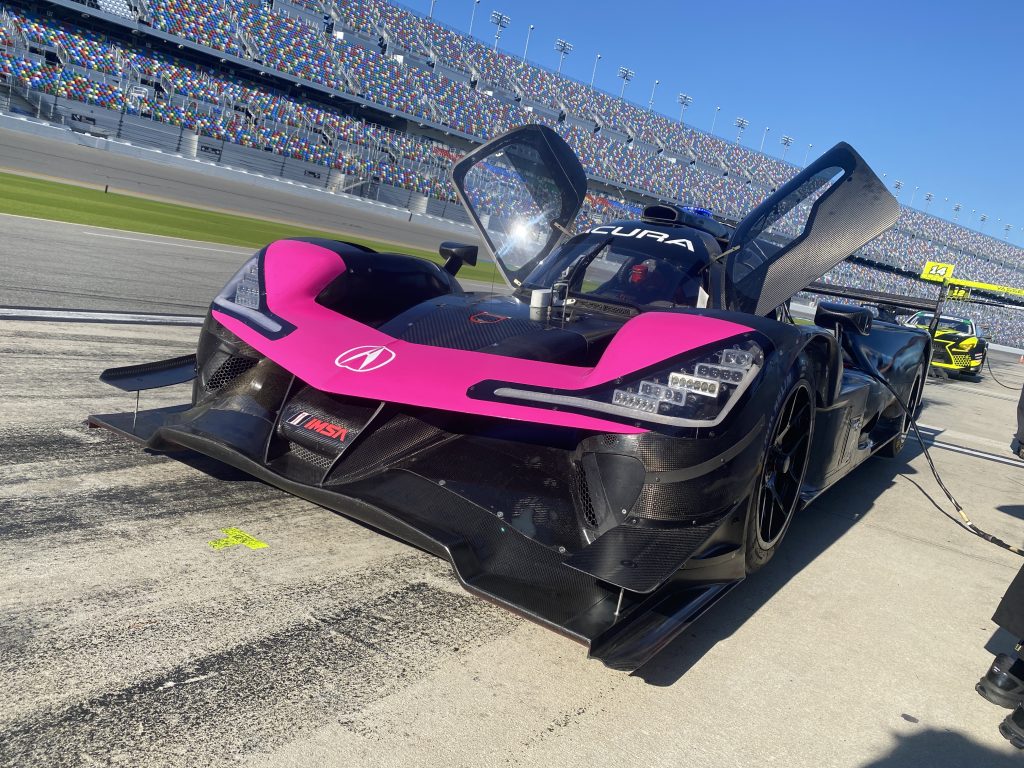 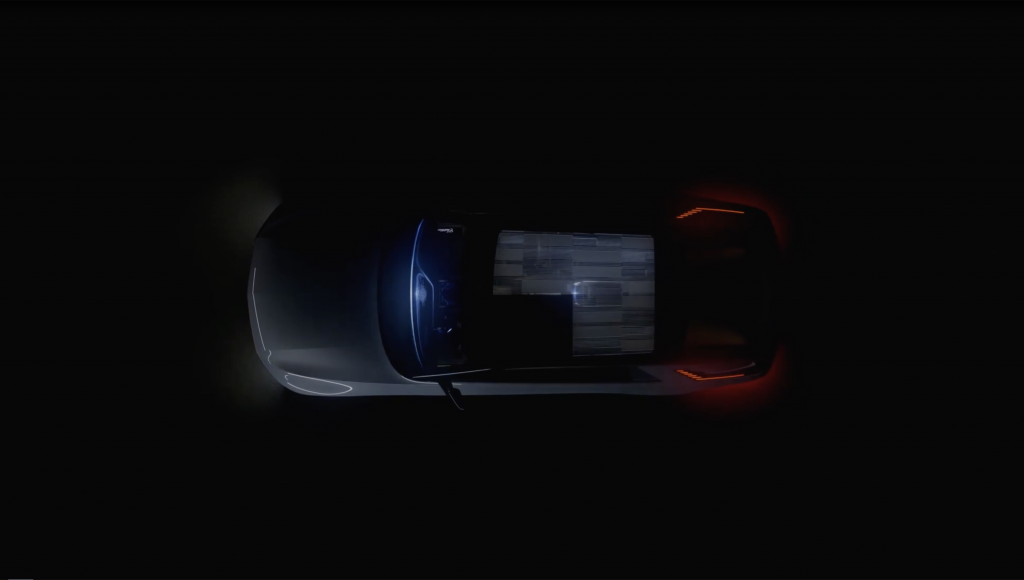 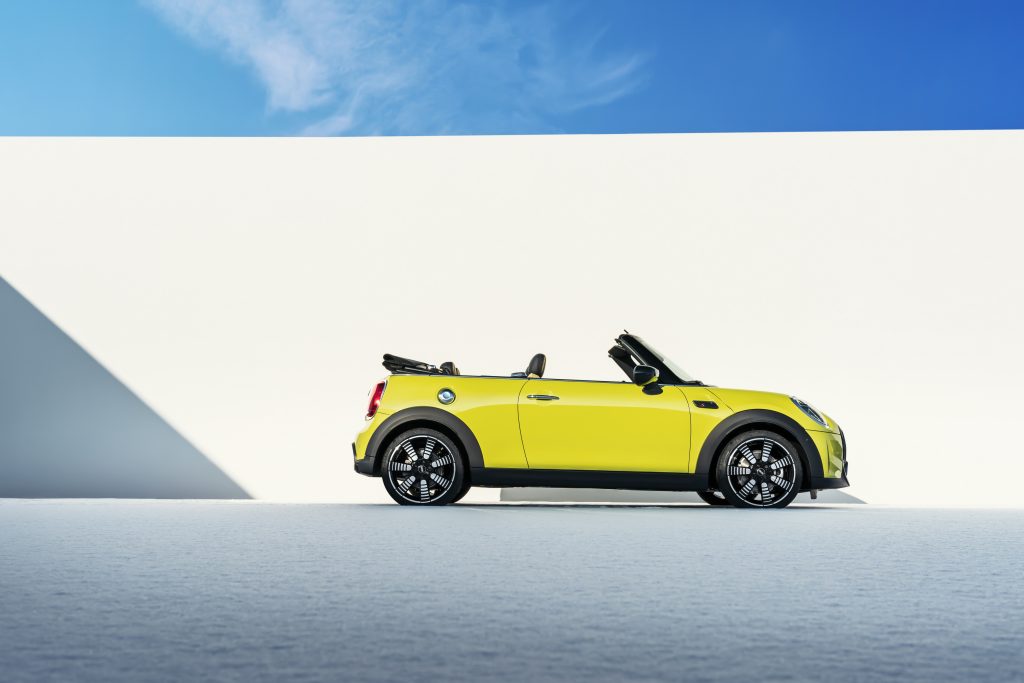 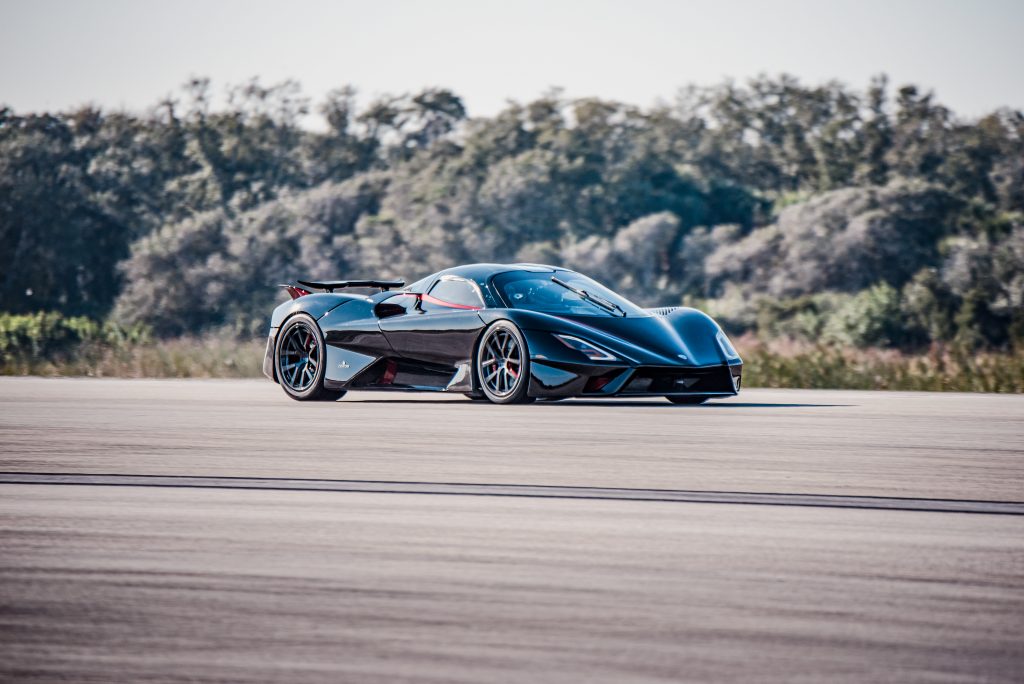