Ah, Amelia Island, where well-heeled collectors show off their priceless masterpieces for golf-clapping audiences and clipboard-waving judges who meticulously scrutinize even the smallest screw to ensure everything is not just perfect, but perfectly perfect. If you find that just a bit too twee, head over to the Concours d’Lemons, where no one takes things that seriously.

Concours d’Lemons, you say? Isn’t that held at Pebble? Yes. And pretty much every other major show in the U.S., along with some in Europe and Australia. Amelia Island escaped the nose-thumbing until founder Alan Galbraith decided it was time to take down his white whale. “We’ve ruined all the others,” he says, “so now it’s time to finish the job.”

Concours d’Lemons is the Oscars of awful, the Grammys of grime, and the Tonys of terrible in one event. The only rule is the more unusual, decrepit, and questionably modified, the better. Galbraith, in his capacity as Head Gasket, promises “hoopties of every description will be on display, as their owners bribe the capricious judges in hopes of winning dollar store-sourced trophies.”

If you’re wondering what to expect, just look at the venue. “It’s Florida, so I’m expecting some truly horrible cars,” Galbraith says gleefully. “There’s an AMC club that is supposed to turn up, and even a group of Sundancers, those weird converted AMC Eagles with targa tops. I can’t wait.”

Anyone is free—literally—to enter the March 9 show (register here). Adding to the fun, teams will don costumes and race the clock to detail one half of their smoke-belching, brake-squealing, nausea-inducing heap. The winning team walks away with all kinds of Meguiar’s stuff because “Let’s face it,” Galbraith says, “if you’re entering this competition, your cars need all the help they can get.”

Events From Shelbys to Scimitars, the 2020 EyesOn Design Sunday Drive had it all
Ronnie Schreiber 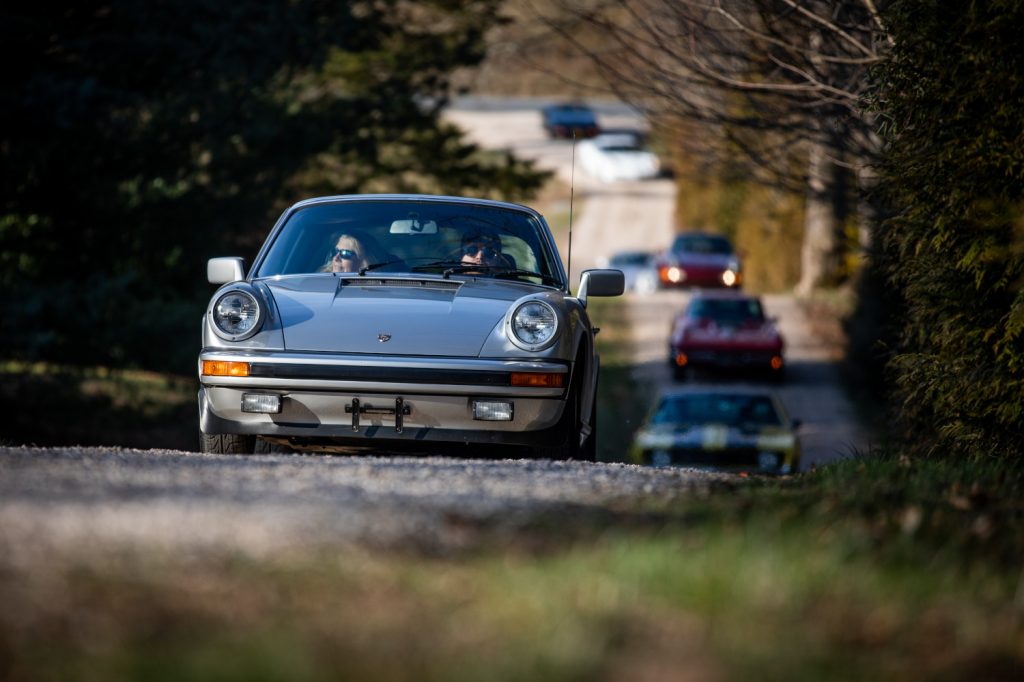