This Swedish SnowMonster is a Christmas delight

“Dashing through the snow, in a 550-horse open sleigh …” OK, so that doesn’t exactly roll off the tongue like the original, but who cares? This Swedish SnowMonster can really fly.

The powerful beast was unleashed eight years ago by Lindberg Bros. Motorsports, and the Swedish drag racing shop is still doing its thing in Upplands Väsby, located about 26 kilometers (16 miles) north of Stockholm.

A 2012 Christmas video of the SnowMonster features the sons of custom builder Lars Erik Lindberg, who are dressed in Santa Claus suits and grinning ear to ear. They proudly inform us that they’re “going to go out and play with Dad’s toys a little bit.” And do they ever.

We may be a little late to the party, but watching this beast accelerate and drift into the corners never gets old. Nor does the sound from its Chevy big-block engine.

The appropriately named SnowMonster is quite a Frankenstein, as Lindberg built it with plenty of this and that: Volvo Duett chassis, 1923 Ford Model T body, Chevrolet 454 V-8, Chevy TH 350 automatic transmission with Hurst shifter, and tracks from a pair of Arctic Cat Lynx snowmobiles. The engine has two Holley 750 double pumper carbs and a Littlefield 8:71 supercharger, which combine to produce 550–600 hp.

For the full effect, turn up volume—the growl from your laptop might just vibrate your desk. This is one Christmas present we’re more than happy to re-gift. 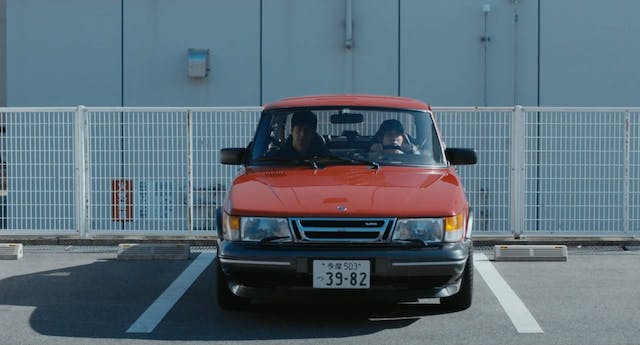