September 14 marks a solemn anniversary for fans of Hollywood-starlet-turned-real-life-princess Grace Kelly. On September 13, 1982, Kelly suffered a stroke and lost control of her 1971 Rover P6 while driving along a familiar but treacherous stretch of road high above the Mediterranean coast of Monaco. Kelly careened off a cliff and plunged 120 feet onto an embankment below, and the following day the elegant Princess Grace died at the age of 53.

That road—and the gorgeous area along the French Riviera that Kelly fell in love with only months before also falling for Monaco’s Prince Rainier III—is well-known for its role in Alfred Hitchcock’s legendary movie To Catch a Thief, which was released 65 years ago in 1955.

In the film, Kelly drives a rare 1953 Sunbeam Alpine Mk I, an appropriate ride of choice for wealthy tourist Frances Stevens. Cast opposite Cary Grant, who portrays retired jewel thief John “The Cat” Robie, the two join forces to prove that a recent string of thefts are not the work Robie but of a copycat. In one scene, Kelly adeptly eludes French police—with white-knuckled Grant riding shotgun—on the very road that would take her life almost three decades later. (In reality, most of Kelly’s “driving” in the movie actually took place on a Paramount sound stage in California, thanks to a movie trick called rear-screen projection.)

The Sapphire Blue Sunbeam Alpine gets plenty of screen time in To Catch a Thief, and we’re grateful for that, as the car is as elegant and eye-catching as Kelly, Grant, and the French Riviera.

Built off a platform shared with the existing Sunbeam-Talbot sedan, Sunbeam hoped the Alpine would fill the space between basic British sports cars like the MG and more expensive roadsters like the Jaguar XK120. Although it possesses a relatively ordinary 2.25-liter four-cylinder engine that musters only 77 horsepower, the car possesses luxurious styling inside and out—as evidenced in the movie. Approximately 2000 Alpines were produced from 1953–55, and about half were shipped to the U.S. with a price tag in the neighborhood of $2900 (about $28,231 today). It is believed that fewer than 200 Alpines survive.

According to Doc Erickson, who worked as a production manager and executive producer on more than 30 Hollywood films, including To Catch a Thief, the film was shot over two months at 20 locations in France and on four Paramount sound stages. In a 2006 episode of The History Detectives on PBS, Erickson spoke fondly of the Alpine, and even more so of Kelly. “Grace, of course, was a living doll—we all loved her—and was friendly with everybody, every crew member, anybody on the set.”

Kelly met Prince Rainer at the Cannes Film Festival in April 1955, four months before the world premiere of To Catch a Thief. The two were married about a year later, and Kelly, then 26, never appeared in another film despite receiving plenty of offers to come out of retirement—many from Hitchcock.

On September 13, 1982, while returning to the palace from her country residence in Mont Agel with her 17-year-old daughter, Stéphanie, Kelly suffered a stroke that caused her to lose control of her Rover. In the ensuing crash, Stéphanie suffered a concussion and a hairline fracture of a cervical vertebra. Her mother’s injuries were much more serious, however. Grace Kelly died the next day.

Her transition from actress to princess began while filming To Catch a Thief, and for those who have watched the film, it’s difficult to see a Sunbeam Alpine—particularly one in Sapphire Blue—without thinking of her. 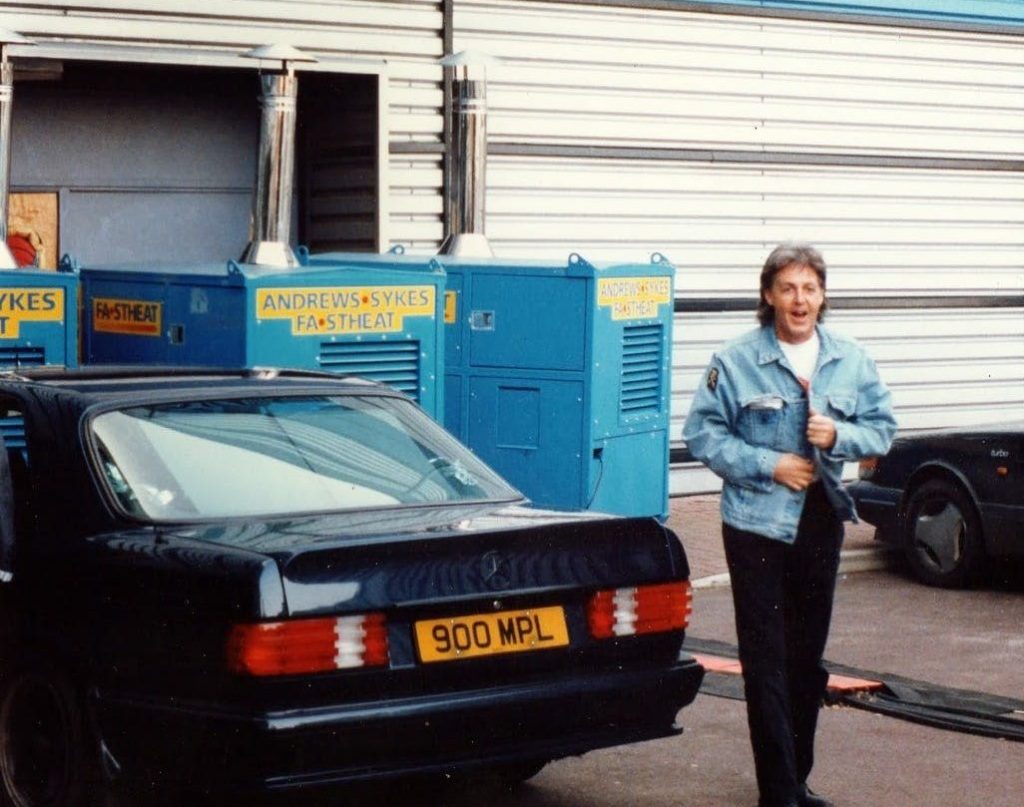 Car Profiles When is a BMW M car not an M car?
John Wiley