If you didn’t watch the Green Bay vs. Tampa Bay ballgame, you likely missed the latest unholy matrimony of corporate branding and retro remakes: John McClane of the Die Hard movie franchise is now hawking DieHard batteries for Advance Auto Parts. The extended version of the ad is below, and it reintroduces Bruce Willis’ famous character, not to mention the villain Theo (played by Clarence Gilyard, Jr.) and the limo driver Argyle (played by De’voreaux White).

The ad is certainly true to the movie franchise, and it’s far more entertaining than Mr. Willis’ JDM car commercials. You may dislike the branding tie-up, but don’t blame Bruce for wanting to make a living: It’s not like he rehashed his role as Butch Coolidge from Pulp Fiction for a Cash America Pawn ad.

This battery gig went well enough for Willis to remark, “I’ve never done any sort of commercial with the John McClane character, but Advance Auto Parts brought an idea to integrate DieHard the battery into the Die Hard story through a short film that’s authentic to McClane and both brands.”

Still, it’s odd to see Advance spend all this coin when it doesn’t have the lock on the name; DieHard batteries are still available at Sears. Then again, why wait until Sears is completely dead when you’re already posted shops at every other street corner? From a marketing perspective, look how far we’ve regressed advanced (sorry) from these vintage Sears DieHard TV spots:

Did you know Sears DieHards performed three times better than industry standards? Watch the next video to learn more.

You may not have a prayer if you don’t have a DieHard, but that’s not to say Sears didn’t have fun with its product … 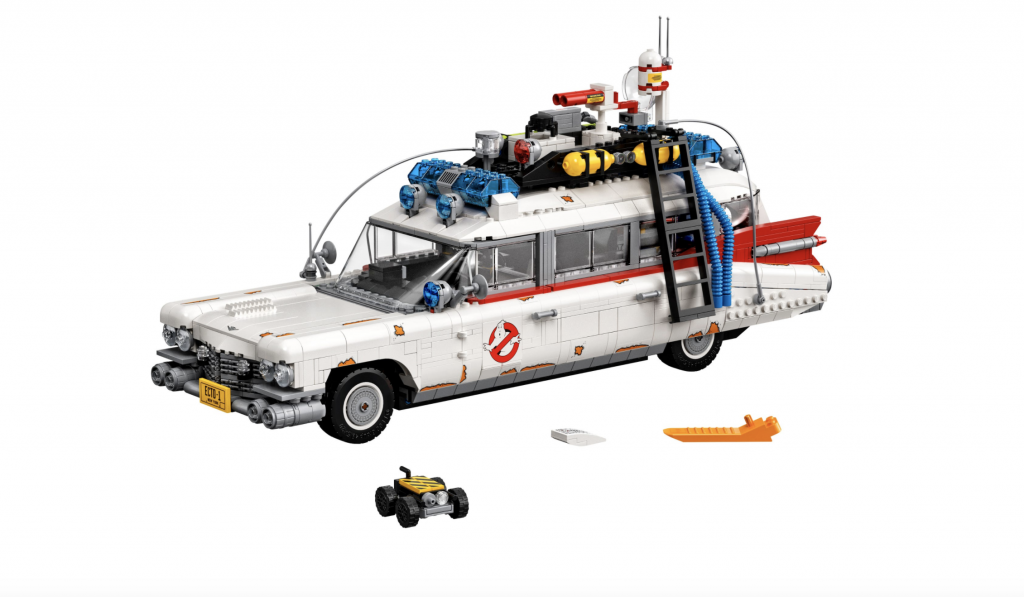