A few years ago, I was down at the Honda motorcycle dealership and an older guy pulls in riding what appears to be a new Honda, except that it sounded horrible. Also, there was no front fender and no front brake. We got to talking and he told me that front brakes are dangerous, that they’ll send you right over the handlebars, and there was no way he was risking that. Never mind that the front brakes do something like 70 percent of the stopping on a bike. I just nodded.

He also told me he took the front fender off so the engine would get more air. I saw that the engine was water-cooled, but I just said, “Huh, OK.” Then he said he was breaking the engine in properly, not the way the manual says, but by adding jeweler’s rouge to the oil. Jeweler’s rouge is a type of gritty compound for polishing metal. The guy insisted this was the way to make the rings seat.

Well, I just had to laugh. This guy had taken a brand-new bike and turned it into a piece of junk because of some half-baked, 1940s-era idea of how you’re supposed to treat a new vehicle. It made me think of all the old wives’ tales, ancient myths, and other kinds of automotive “wisdom” that people cling to against all logic.

It’s like the folks I meet all the time who tell me they’re getting rid of their beautiful Mercedes or BMW because the car has 65,000 miles on it. “That’s when things start going wrong,” they tell me. Yes, that was true in about 1957. Cars have come a long way since then. I have a Mercedes-Benz with 326,000 miles on it. All I do is change the oil every few thousand miles, and it runs fine. But this notion that cars are done after 60,000 or 70,000 miles is hard to shake.

I partly blame the Internet. You can have three ASE-certified mechanics saying one thing and some stranger typing complete baloney from his mom’s basement, and there are people who will go with the baloney guy. A lot of what people say they know for certain is based on bits and pieces of half-truths.

For example, a friend of mine bought a motorcycle and then ordered a bunch of decorative carbon-fiber items to go on it, like a carbon-fiber cover for the gas tank and so forth. I told him he didn’t need them, that the bike is just great without it. He said he was making the bike lighter, because the stuff is carbon fiber, and as everyone knows, carbon fiber is lighter. I said, “You’re not making it lighter! You’re putting a carbon-fiber piece over the gas tank, so the gas tank looks like it’s made out of carbon fiber, but now it’s actually heavier.” I couldn’t convince him, and we went round and round. Finally, I said, “If you put a carbon-fiber hat on your head, will you be lighter or a few ounces heavier?” All this guy knew is that “carbon fiber” equals “lighter.”

When the front-drive Chryslers came out in the early 1980s, I remember a salesman told my dad, “You get more power because it’s got a transverse engine.” And I said, “Why would that make more power?” “Well, because the engine’s transverse, and transverse gives you more power.” Oh, OK.

Once, a guy who came to our garage told me his grandfather had developed a carburetor for Henry Ford that got 200 miles per gallon, and Ford quickly buried it. “My grandfather would have been a multimillionaire,” this guy said. I decided that I wasn’t going to bust his chops; he’d obviously been telling this story since he was a little kid. But I know two things for sure: The stoichiometric ratio for gasoline—the ideal ratio of air and fuel for combustion—is 14.7:1, meaning you can only lean out a carburetor so far; and that Henry Ford did not like the oil companies. He wanted his cars to run on ethanol so farmers could grow their own fuel. He would have happily used a 200-mpg carburetor if it had existed, just to screw John D. Rockefeller out of a couple of castles.

The modern car is a wonderfully efficient and reliable machine that will last for years if you just maintain it the way the manual advises. And that is no baloney. 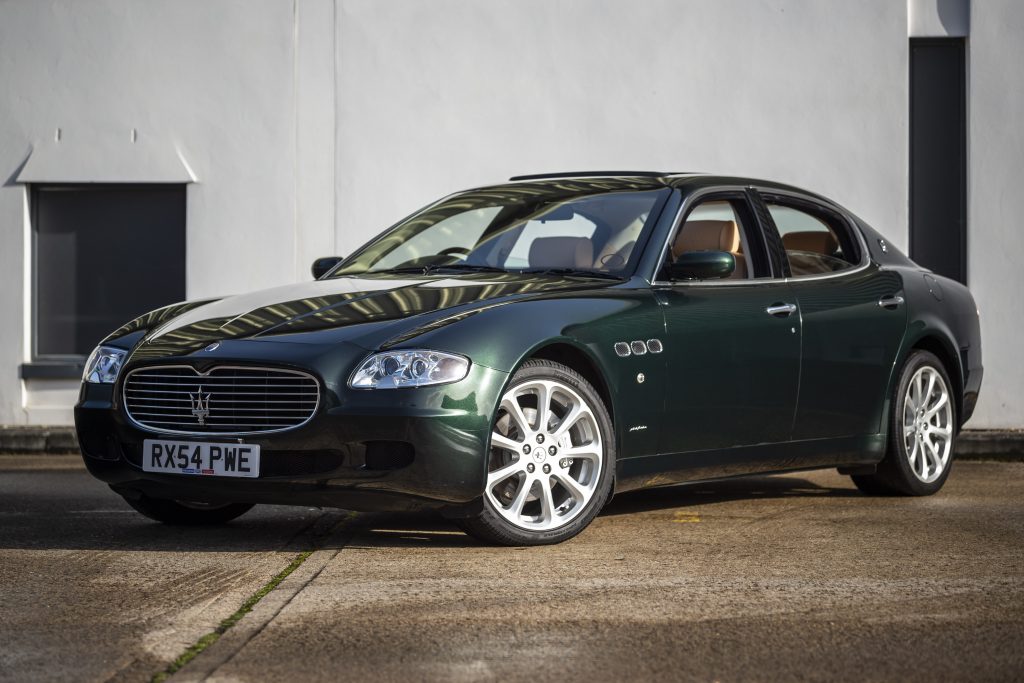 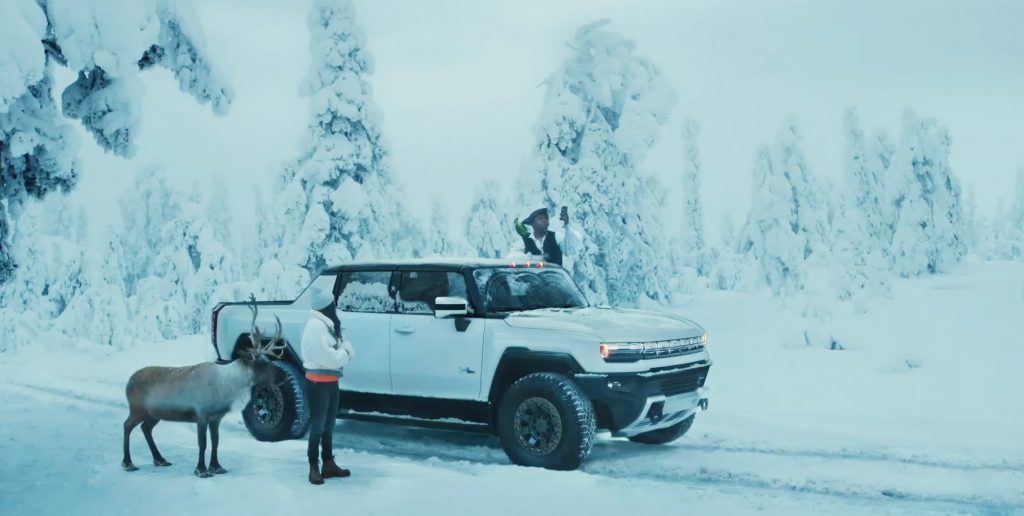