How to know if you are an automotive masochist

Masochist: a person who enjoys an activity that appears to be painful or tedious.

After shutting off the little blue roadster’s ignition and walking into the house, the problem became cemented in my consciousness. My two-and-a-half-car garage was already holding two cars unfit to venture beyond my mailbox, along with three motorcycles that weren’t faring much better. (My daily driver, a trusty Chevy pickup, was naturally relegated to the driveway.) Yet I was about to add one more car. Previously, any suspicion that I had a problem snoozed quietly in my subconscious. Suddenly, it sped to the front of my mind like a NHRA dragster.

I am an automotive masochist. Apparently, it took my most recent acquisition to confirm my self-diagnosis.

Some backstory is required. Years ago, I saw a co-worker toodling around in a 1969 Austin-Healey Sprite. It wasn’t perfect, but oh boy did it look fun. Recently I dropped by his desk to ask about the car, and I ended the conversation with one of the most dangerous phrases in the automotive world: “When you want to sell that, give me a call.” He’d owned the car for more than a decade; I didn’t think he would be calling any time soon.

I was wrong. When he called, my first response was: “I don’t think I have the money right now to make you a real offer.” “I bet you do,” he returned. Dangerous, right?

Let’s make one thing clear here. It was not a problem that I bought another car. I am still within my humble means to own another car or two. No, the problem here was that I was excited to purchase this Austin-Healey because it was broken.

The owner drove it over for me to inspect and immediately explained that the clutch would not fully disengage. Driving it was an exercise in futility; despite having synchronizers on most of the gears, the Healey gave new meaning to the term “crash box.” There was also enough clutch drag when the engine was hot to stall it out when coming to a stop. Embarking on a trip required starting the engine in gear, because there was no way to engage the non-synchro first gear with the engine running.

The brakes weren’t the strongest, the carpet was tatty, and the gauge cluster was as accurate as a broken clock. Yet, sitting in my garage and staring at the blue roadster, I didn’t see a slightly rusty project car lubricating my floor with 20W-50; I saw an opportunity to create something awesome. The car’s potential was intoxicating. I spent time rolling around on the garage floor looking at the clutch system and brainstorming solutions.

Then came the conversation with my significant other. The discussion went quickly. “What’s wrong with it?” she asked immediately. How could she know this cute little Brit was a project car? She quickly cut through my feigned surprise: “You never buy anything that needs nothing.”

She’s right, too. Any car or motorcycle being added to my stable requires some amount of work or attention. Every time. No exceptions. How this had not dawned on me over the last 15 years of playing with cars and motorcycles was a mystery that kept me up that night.

I know I’m not alone, though. As I chased my B.S. degree in automotive restoration at McPherson College, the pace at which project cars took up residence in dormitory parking lots was matched only by the flow of oil and other fluids leaking from them. If automotive masochism is an addiction, my fellow students were the opposite of a support group. Just a cadre of enablers egging each other on in (often pretended) attempts to rescue or revive cars that had been written off by so many other enthusiasts.

The tedious task of fiddling with a greasy bearing or adjusting a sloppy linkage is where I am at my happiest. The problem-solving process is just so rewarding. I relish the high of finishing a project while wiping down the tools and drinking a cold one as the lightning bugs flickered into the garage. It’s a feeling unlike any other. It’s possibly a sickness unlike any other, too—luckily, it’s not terminal.

Do you buy your project cars from the parts section of Craigslist? Click to the next page when you read “runs good”? Maybe you look at a project and, even before you buy it, are mentally setting out the necessary tools in your garage. Know that you are not alone—some of us are just slower to realize our vice than others.

Maybe we should start a support group. We could meet in the garage … but I think we would all be too distracted. 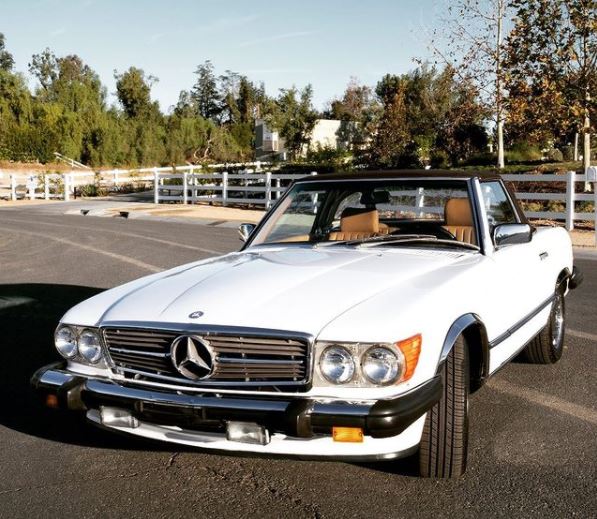 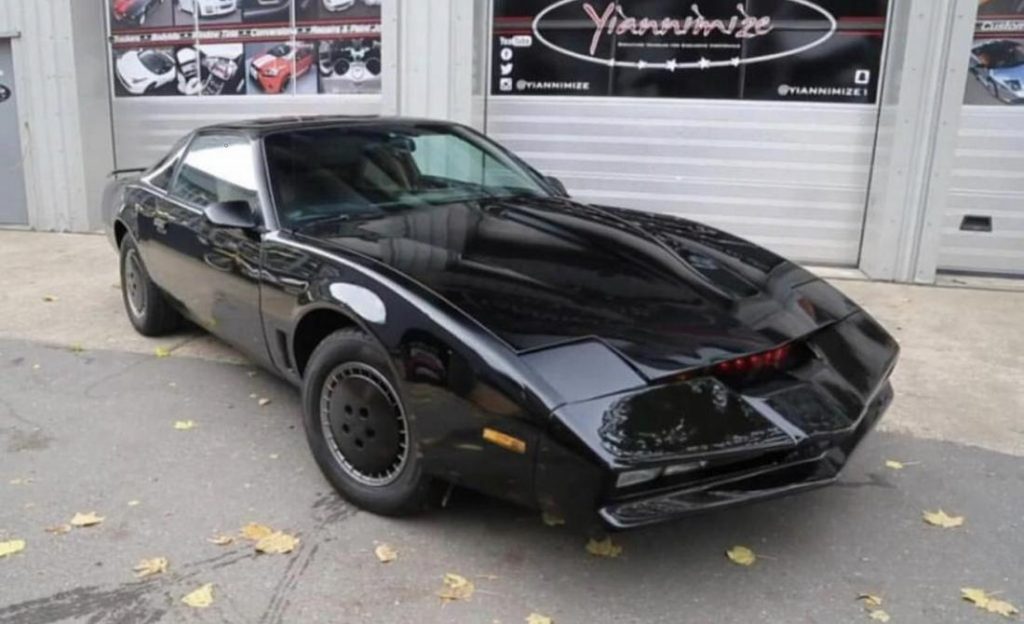 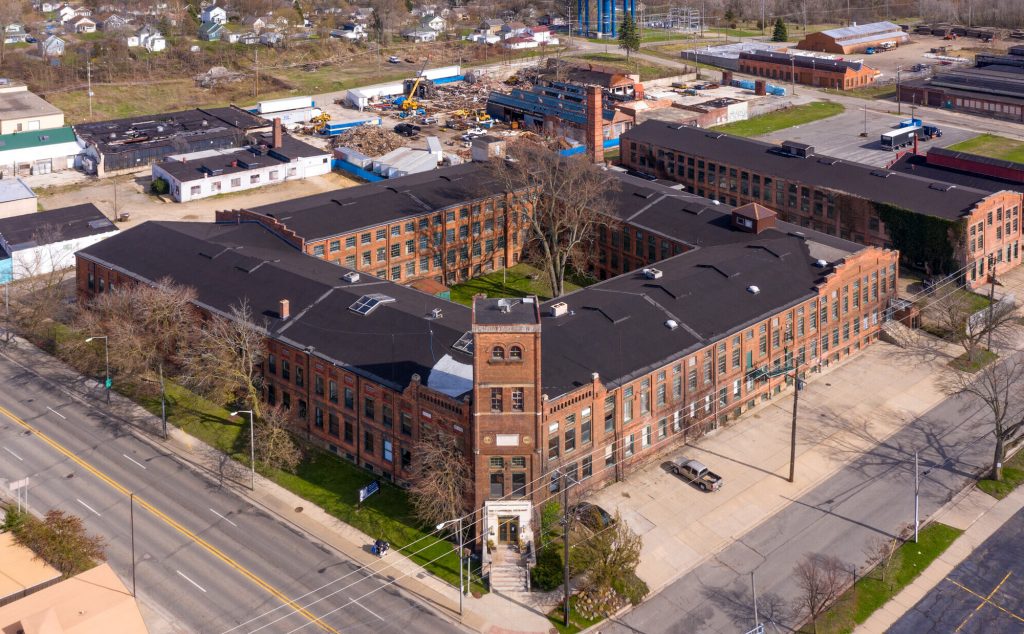 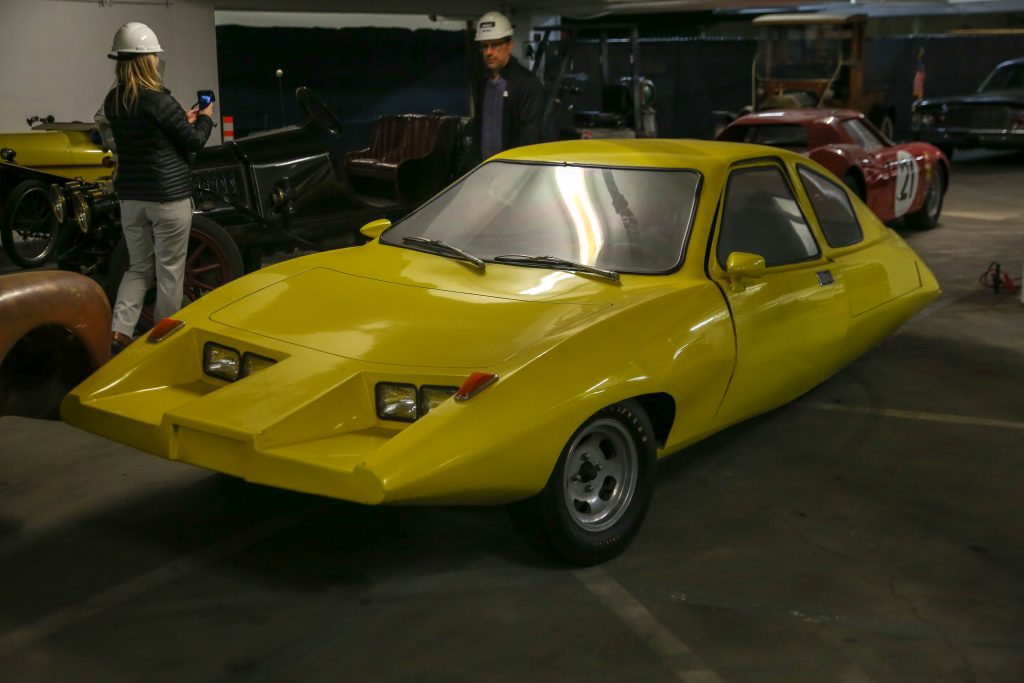