4 underappreciated Ferraris that you should experience

Being labeled an underdog has its advantages, even when a vehicle is graced with the Ferrari badge. One blip of the gas pedal leaves once-skeptical car enthusiasts pleasantly surprised.

If you climb into any one of these four Ferraris with an open mind—four sports cars that, perhaps, you weren’t all that impressed with at first—you’ll find them to be every bit the car you’d expect from the Prancing Horse legacy.

Ferrari’s release of the 308 Dino GT4 marked several firsts. It was Ferrari’s first mid-engine 2+2, the first to be blessed with a four-cam V-8, and the first new Ferrari GT in 20 years to be designed by anyone other than Pininfarina. Bertone’s design was controversial then, but today more people are appreciating the wonderful wedge. The design’s also pretty practical; the car’s crosswise-mounted engine makes way for roomy rear seats so you can take along your two young kiddos or another brave adult. A decent luggage compartment sits behind the engine bay.

The 308 GT4 loves and accepts high revs all day long, and to drive one is a real treat. However, it’s important to note that models sold before 1977 offered 250 horsepower (in comparison to the post-emissions cars, which made only 200 hp). No classic Ferrari comes without its pains, but the 308 GT4’s engine is reliable when kept oiled. Most importantly, when it comes to maintenance, the sodium-filled exhaust valves become brittle over time and can break, thus risking the budget-breaking expense of an engine rebuild. Replacing the valves will avoid that heartache. Ferrari recommends a timing belt replacement every 30,000 miles, but according to friendly classic Ferrari forum users, the procedure does not require full engine removal. Some 308 GT4 owners may also complain about weak electrical systems, but issues often stem from the fuse box which can be upgraded. Oh, and clutches may need to be replaced every 20,000 miles. You know, like a race car.

It’s no coincidence that the Mondial appears on multiple lists as one of Ferrari’s most underappreciated cars. It replaced the 308 GT4, and as the 308 was the first V-8 mid-engine 2+2, the Mondial was the last. Despite the car’s advanced ergonomics and handling, consumers weren’t thrilled with its seemingly slow acceleration. Cue the Mondial Quattrovalvole in 1983, which upped the fun factor by increasing the 3.0-liter V-8’s valves from two to four per cylinder.

Overall, the Mondial has a reputation for being maintenance-intensive, but the driving experience it offers is well worth the extra cost. A car with a solid mechanical service history is key, and some buyers avoid the convertible Mondial T, which requires an engine drop for its 30,000-mile belt service. The same maintenance on a Mondial QV, however, does not require an engine drop, making it less labor-intensive. Ferrari produced fewer than 7000 Mondials in the model’s 13-year run; but, despite the limited quantities, good driving examples can still be found anywhere from $20,000–$35,000.

The curvaceous 360 Modena got a lot of flack as the wedged F355’s successor, but as time passed more Ferrari fans realized the new streamlined form was necessary to bring the marque into the 21st century. The overall design took thousands of hours of wind tunnel testing to perfect the car’s aerodynamics—400 pounds of downforce at 180 mph if you’re curious, and that’s without the wing. For the first time, Ferrari put an all-aluminum chassis beneath the skin, which improved the car’s torsional rigidity and cut out 160 pounds for an overall curb weight of 3291 pounds.

The 3.6-liter V-8 engine is utterly remarkable. With a six-speed manual transmission it achieves 0–60 mph in 4.4 seconds. The 360 Modena tops out at 186 mph, plenty fast to keep you glued to the seat with a grin plastered across your face. The 360’s combination of strong performance, responsive handling, and dependability will make you want to drive it daily, and you can. Yep, we said it: The Modena is a reliable sports car.

Some people claim that the California isn’t a “real” Ferrari; it’s the first front-engined V-8 model and for some, its 453 horsepower fail to wow. Those who say that have, most likely, never driven one. Behind the wheel, the Cali is full of feeling and life. Its steering response is fast and direct, and the magnetic ride adaptive suspension allows it to carve through the esses with ease. It was built to be a comfortable cruiser, smoothing out the bumps in the road as it goes.

The California is another car that offered a range of firsts for the brand. Aside from its front-engine configuration, the California was also the first production Ferrari to offer a dual-clutch gearbox, and the first to use a folding metal roof. Its styling is a nod to the 1957 250 GT California, which is clear in the bonnet vent placement and its shapely upturned rear haunches.

Want to experience all that Ferrari has to offer? You can rent out your car and make extra cash to drive another for a weekend. Click here to learn more. 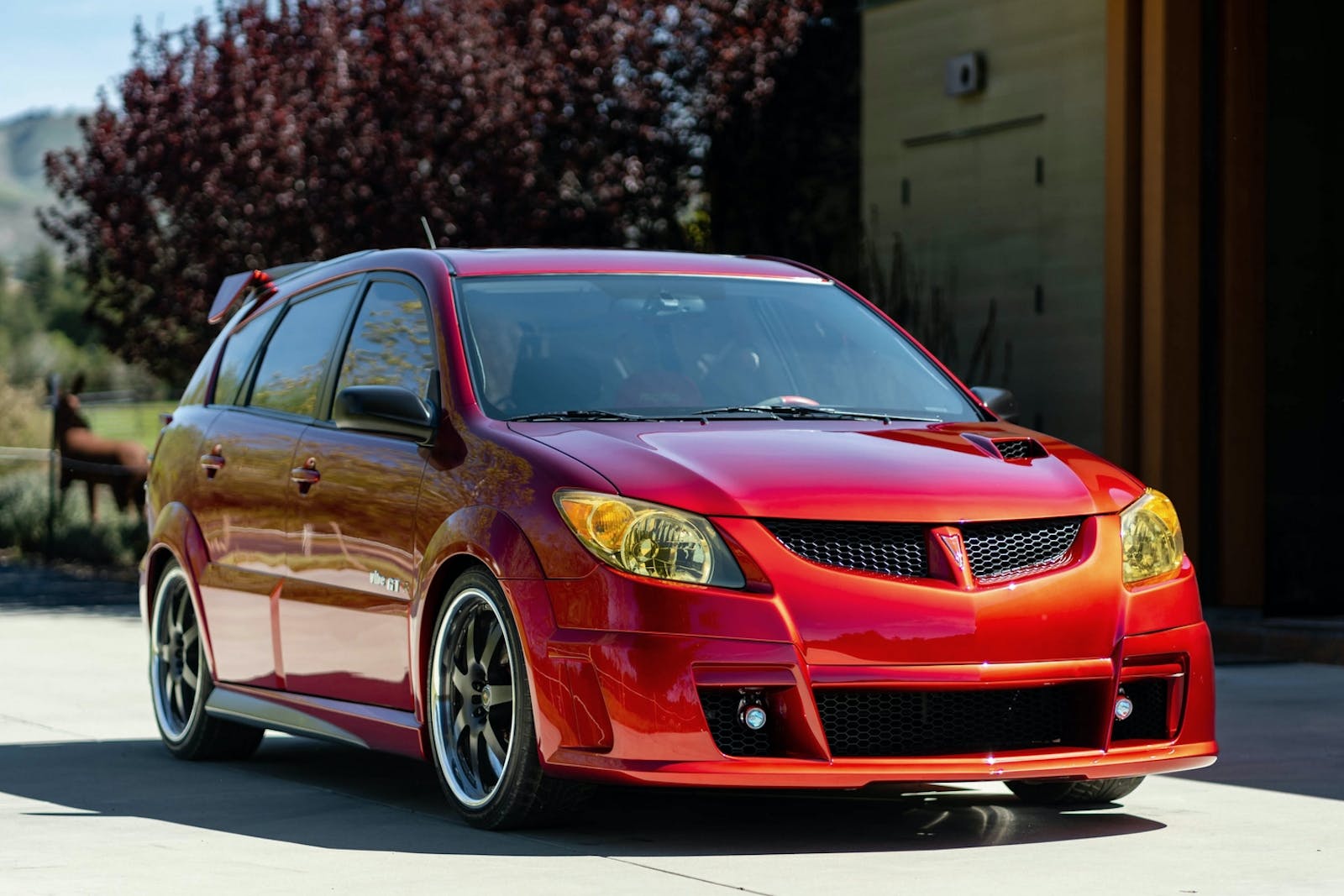