This 1998 Dodge Ram looks like it was built yesterday

Occasionally, amidst the inundation of sports cars and race cars that often take the spotlight, a real gem pops up. Take, for example, this 1998 Dodge Ram 2500 4×4 on Bring a Trailer with just over 63k miles, complete with impossibly clean paint and the always-cool diesel/manual powertrain setup.

The Ram 2500s I was around growing up were found exclusively on farms, where they led lives that were anything but gentle. They either had beat-to-hell beds, rusting rocker panels, crumbling wheel wells, or some combination of the three. This is an entirely different animal.

No, seriously, look at that paint. The Emerald Green Pearl exterior looks like it rolled off the line yesterday. Ditto the silver lower cladding that runs the length of the bottom of the truck bed and body. The listing does point out that the right rear fender received bodywork and paint after a tire blew out earlier this summer, but that doesn’t discount how clean the rest of the vehicle is. It’s shocking.

This generation of Ram was a notorious target for tin worm, often showing up way too early in the truck’s life. Couple that with the fact that this one appears to have been owned in Pennsylvania its entire life, and I’m left scratching my head as to how this thing stayed so fresh. Perhaps a very kind owner was rigorously following our winter storage tips, and this ol’ dog never felt the sting of salt.

The cleanliness continues on the inside, where every surface looks just about perfect. Undoubtedly the truck was prepared prior to these pictures being taken, but nobody treats a truck like this as some sort of investment-grade product, right? The only sign that the truck was even used is the driver’s seat, which is showing signs of the signature truck owner’s dismount—rotate left, slide forward, and drop to the ground. Godspeed, left seat cushion bolster.

And then there’s the business end of this truck—under the hood, there’s a 24-valve 5.9-liter Cummins straight-six turbodiesel ready to chug away for another couple hundred thousand miles. To this day, Ram Heavy Duty and a Cummins straight-six still pair like a bodybuilder and protein supplements. The 24-valve Cummins found in this ’98 truck was considered a bit more complex than the iconic 12-valve versions fitted to Rams in prior years, but it still offered plenty of reliability and stout power and torque figures for the time. (These days, Ram diesels are downright loony—1000 lb-ft, anyone?)

Equally as cool as the engine is the NV4500 five-speed manual transmission. The gearshift lever is long enough to unscrew from the rubber boot and use as a cane—a move that I strongly suggest trying.

The leading bid sits at $12,750 as of this writing, but a quick glance through the bid history also showed that the leading bid was jumping by large increments, so I’d expect this one to continue to climb as we near the end of the auction. Given that the collector market is hot-to-trot for trucks and SUVs, it’s not surprising that a truck like this is garnering so much attention.

Would this righteous Ram find its way into your stable of rides? Let us know in the Hagerty forums below. 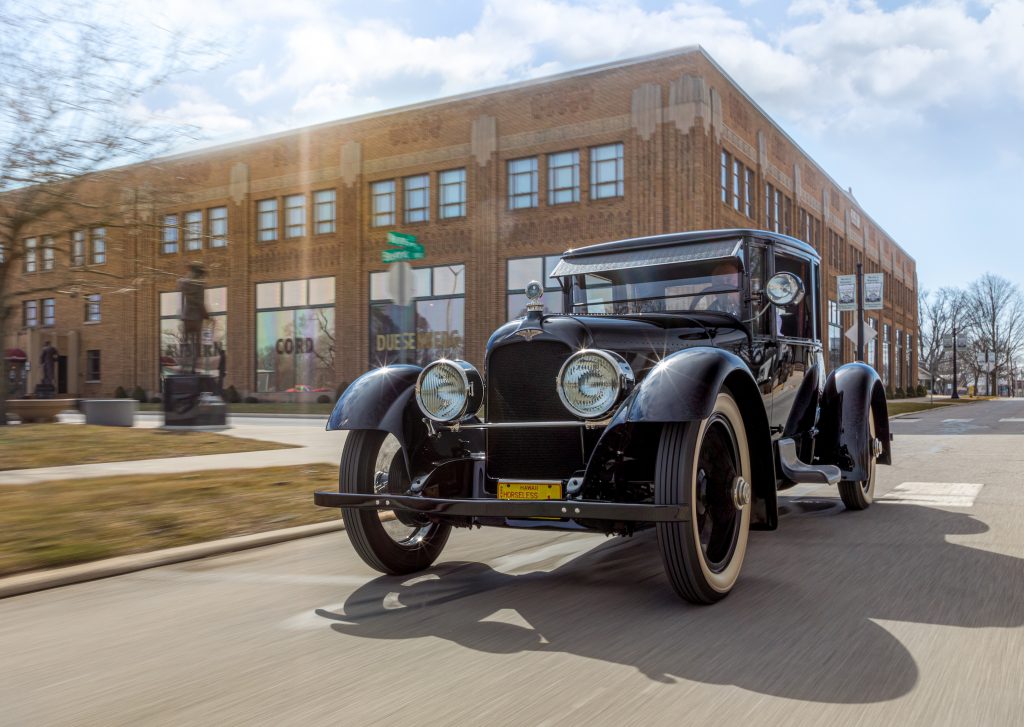