Will it make production? Details of the 2020 Jeep Grand Wagoneer Concept

You can read more about the Jeep Wagoneer and Grand Wagoneer Concept here, but the question remains: What design elements of this concept are likely to make production? After attending the Jeep Design team’s virtual conference, we had the chance to peer into the product pipeline crystal ball and make some educated-ish guesses as to how the production Grand Wagoneer shall reach the rarified luxury 4×4 air its predecessor nearly monopolized decades ago.

Hype of a storied nameplate aside, another big reason why this concept is so significant is that it looks awful close to production: behold the conventional two-box SUV shape with massive pillars looking ready to pass any crash test with flying colors. Those “U” shaped side windows with body color pillars are a stark contrast from the blacked out B, C and D pillars hiding this genre’s often utilitarian roots. The only concern are the concept’s shallow bumpers (will they pass federal bumper regulations?) and the lack of a receiver hitch: expect these area to change, if only a little.

We know the luxury SUV market is more profitable than most other vehicles out there, so the Grand Wagoneer’s extensive use of subtle chrome accents is par for the course when you get into Escalade/Land Rover territory. Most of the blingy stuff pictured here will remain.

Perhaps it’s just my unnatural love for the 1986 Mercury Sable, but I’m banking on the front light bar making production. It’s gonna be a pricey bit of kit, but Grand Wagoneers were never for the budget-minded.

This ridiculously gorgeous front tow hook is hardware worthy of an upscale handbag. It has a flawless finish that will be marred the instant someone uses it for Jeep-alike duties. So expect this valuable design feature to be painted black by the time we see it in the metal.

The original’s Wagoneer’s squire-worthy wood paneling likely won’t make production, as Jeep’s design team played homage instead with wood accents in odd places, like the roof rack (above) and beneath the headlight’s eyeballs (below).

Jeep could have wowed us with a full retro-inspired concept for maximum buzz, but such a notion rarely translates into viable production for cost-fearing, multinational corporations.

When will Jeep make a better BMW SUV?  Right now, maybe. No doubt the vulgar grille of the BMW X7 could learn a thing or two from the Grand Wagoneer’s balanced beak.

Yes, the front-end lighting appears elegant enough for a luxury SUV, but look at the side-view mirrors. Normally, concept cars have useless flashy, megabuck mirror designs that serve little purpose other than attracting eyeballs, but these look ready for production.

Big chrome wheels with shiny black inserts? This is certainly not pointing to a future we can’t have, seeing as these are what Jeep dealerships need in their showrooms right now.

Auto manufacturers usually refrain from attaching a national flag to their products, or perhaps the controversy over the prototype Corvette crossed flag emblem (Old Glory is not to be used for advertising purposes) is overblown? Perhaps Jeep passes the faux pas by removing the red, white and blue?

Jeep’s designers maybe spent a little too much time connecting the concept’s interior to the quirky AMC-designed two spoke wheel and plasti-wood aplenty dash of the original Grand Wagoneer. Perhaps only the organized row of HVAC vents pays tribute to the original.

This correlation is unnecessary, however, as the new design stands on its own. Look closer and everything looks well sorted, and luxurious enough to justify a Jeep with a potentially six-figure sticker price when fully loaded.

Usually concept cars sport Tesla-like minimalism, as they have yet to be fully sorted for a buyer’s needs/wants. This concept sports the stitched/patterned leather, subtle wood finishing, and delightfully modest bright work that’s par for the course in production luxury vehicles. Even the blue accent lighting on the doors/dashboard is worthy of a BMW 7 Series.

Software is another sign of the times: the Grand Wagoneer’s menu structure looks far ahead of what you’d see on a far-off concept. Perhaps not ready for prime time, but certainly not far off the mark.

Look closer at the speaker grille: that is the logo for McIntosh Labs. That’s special for three reasons: it’s the oldest audio brand in America, it’s shockingly not owned by Harman International, and it pays homage to the original Grand Wagoneer’s pioneering (sorry) “Accusound by Jenson” audio system.

The design team was coy about this partnership, but they even designed McIntosh’s signature VU meters into the software: Too bad they didn’t provide a photo of those meters to share with our readers!

Whatever, we don’t need Stellantis to confirm: McIntosh’s latest YouTube video all but admitted it’s going down.

These graphics (for lack of a better word) will make production, as Jeep designers can’t resist adding easy-to-find Easter eggs to their recent creations. At least the egg’s materials look top-shelf this time around, because the Grand Wagoneer ain’t no Renegade.

How could this interior not be ready for production?  The exquisite seats and all the stitched panels look like Faurecia is ready to make a million of them. Then there are the 5 screens that possess software that likely passed several UI/UX tests. Even the details like an overhead console and rearview mirror/windshield sensors are present. Oh, and those aforementioned pillars are beefy enough for curtain airbags, at least in theory.

So let’s see just how little changes when the Grand Wagoneer makes production! 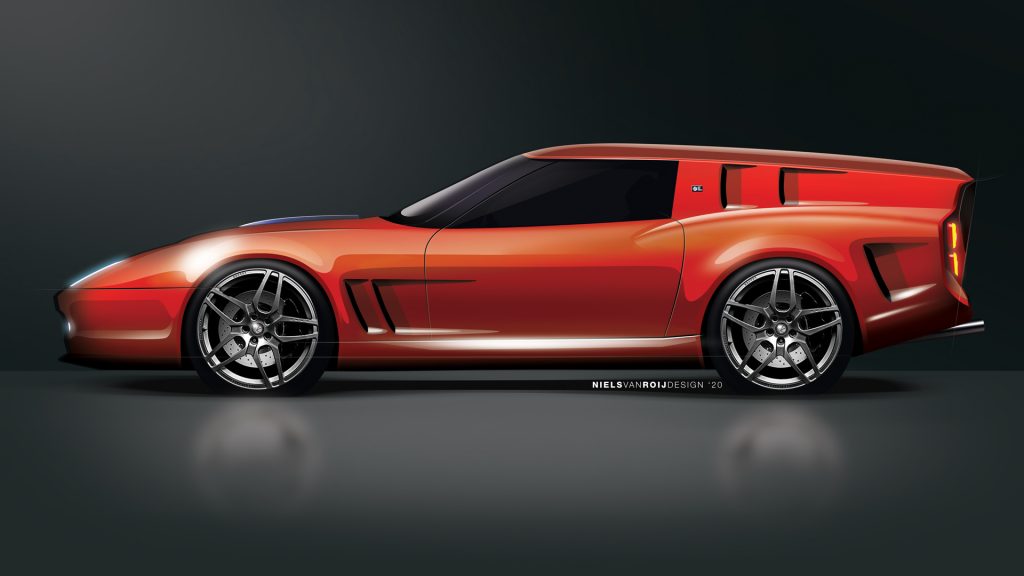 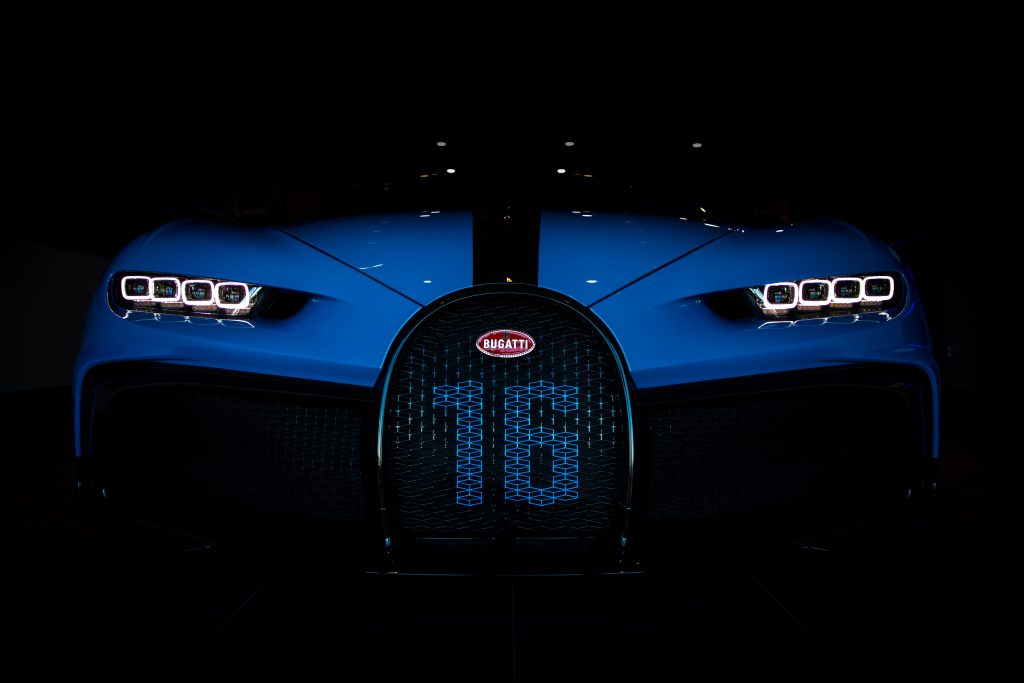 Car Design From Durkopp to Musk: The 120+ year story of aluminum in the auto industry
Don Sherman