“You don’t see that every day,” every enthusiast utters at one time or another.

Unless you’re privileged to live somewhere supercars and customs are a mundane sight, you’ve likely experienced the power of cars to make you stop in your tracks, crane your neck, and gawk. It might be the car’s arresting stance or sun-catching chrome, but often that first magnetic attraction comes courtesy of an unusual color scheme.

Mechanical artisans in the ranks of companies like Singer, Emory, or ICON work on the cutting edge of vehicle aesthetics. These designers and engineers pour time and sweat into “reimaginations” of production cars that far surpass conventional aesthetic norms. They’re bespoke operations, armed to the teeth with talent. Their final products are often just as captivating in an image as they are in the wild, and color theory can help us unpack that phenomenon.

Picasso once said, “Why do two colors, put one next to the other, sing? Can one really explain this? No. Just as one can never learn how to paint.”

Color theory isn’t as mysterious as Pablo makes it sound. The essentials can be boiled down into the three following concepts: mixing, matching, and contrasting. Certain colors do go together better than others, but few of us are hardwired with Picasso’s innate understanding for those combinations. Luckily for us, we’ve got color theory to guide us.

We’ll cover four types of color schemes on four separate Porsche 911s modified by Singer Vehicle Design, addressing the colors at work, considering what each is doing and how they make each other sing.

Monochromatic schemes revolve around the power of a single color. Designers often utilize the full range of this color by exploiting changes in its saturation (or intensity, determined by how much gray is involved) and its value (lightness or darkness) to create contrast with tints, shades, and tones. Take a particular color or hue—blue, for example. Add white, and you’ve created a tint. Add grey, and you’ve mixed a tone; add black, and you’ve got a different shade.

The Bahrain commission below draws almost exclusively on orange to create a palette appropriate to the geography of the Middle Eastern island kingdom from which it takes its name.

Restricting the variety of colors narrows a viewer’s focus, making us more attuned to subtle variations. The nearest to common orange you’ll find in this exotic build lies in the stripes running along the lower door lines and sills. This lighter tint settles in comfortably over the more intensely saturated basecoat and forms a perfect juxtaposition to the desaturated gray lettering.

The Bahrain commission is an excellent example of how a designer can produce striking contrasts with a limited palette.

Analogous schemes are derived from adjoining colors on the wheel. Similar to a monochromatic one, this arrangement won’t produce as dramatic of a contrast as the two examples to follow. On the other hand, analogous colors are typically easier to work with and are generally less polarizing.

You’ll often hear analogous groupings described by a casual viewer as “natural.” The Manchester commission wears a dashing combination of greens and oranges, with glimmers of yellow—all hues that live on the same quarter of the color wheel.

Similar to the Bahrain commission, the light yellow-green stripes on this Manchester build sit atop a darker olive base to create contrast. Both hues contain a generous dose of yellow, which jives with the bold sienna lettering and matching brake calipers to keep those assertive, orange-hued accents from overpowering rest of the the relatively calm color scheme. Note how the gold badging contains hints of both yellow and orange; metal is unique because, depending on how the light hits its surface, it can display a range of different colors.

Perhaps the most alluring part of the Manchester’s palette is on the inside, where the seats and dash combine four mellow, earthen tones in an intricate, bespoke pattern.

Complementary schemes involve opposite colors on the wheel, and they’re incredibly popular in advertising and in art. Since one element of a complementary pair is cool and the other is warm, together the two maximize contrast.

Complementary colors often produce the greatest illusory effect on the human eye; because the two colors are “opposites,” the eye will constantly try to counterbalance the warm and the cool, in the process heightening the perceived contrast. Complementary hues simultaneously enhance the natural vibrancy of each other even without tinting, shading, or toning. This phenomenon is known in the art world as simultaneous contrast, a technique that Singer’s Dubai build uses to striking effect.

The body’s base color and door panel stripes are gorgeous pale blues. The faint difference between them reprises a popular theme on Singer’s reimagined cars: lighter stripes over a darker body. Both blues, however, are cool and soft on this build. These mild blues balance out the vibrant warmth of the orange wheels and lettering that steals the show.

The orange hues found in this scheme are similar to those in the monochromatic Bahrain build but, when paired with the Dubai commission’s cool blues, create a far more dramatic palette thanks to the addition of a complementary color—even a very lightly tinted one. The Bahrain and Dubai builds showcase the different impressions created by a monochromatic palette and by a complementary one. The interplay of cooler tints and warmer tones is exactly what gives the Dubai build such stunning presence.

Triadic schemes are more difficult to pull off tastefully, and they’re certainly more rare on the streets. Similar to the analogous schemes, they involve three separate hues. However, unlike the adjacent hues in the former, the colors in a triadic scheme live equidistant from each other in the wheel. The comparatively diverse palette puts more pressure on the designer to consider which colors will lead the scheme and which will play a supporting role. Think of triadics like a triangle that can rotate around the wheel between different sets of three; common triadics will be either the three primary hues of red, yellow, and blue or the secondary hues of orange, purple, and green. The San Diego commission employs the triadic family of primaries: red, yellow and blue.

Triadic schemes are heavily dependent on balancing—no surprise here. The more opposed colors are from each other on the color wheel, the more one must take a backseat to the others—otherwise, the hues compete with each other. (Think diminishing returns.) In the San Diego build, blue and red are the stars of the show, and the metallic gold Singer badging completes the triad with a pop of yellow. Anything more would likely be garish. Instead, the refreshing blue exterior is reminiscent of Pacific waters under skies freckled with bluebirds, and red lettering plays into the always-appealing dichotomy of warm versus cool.

Inside, though, is where the San Diego project really shines. Red Recaro seats and a matching leather interior take the lead, allowing the golden metallic grommets and badges to glint elegantly.

Does a particular color scheme resonate with you? Chime into the comments below. 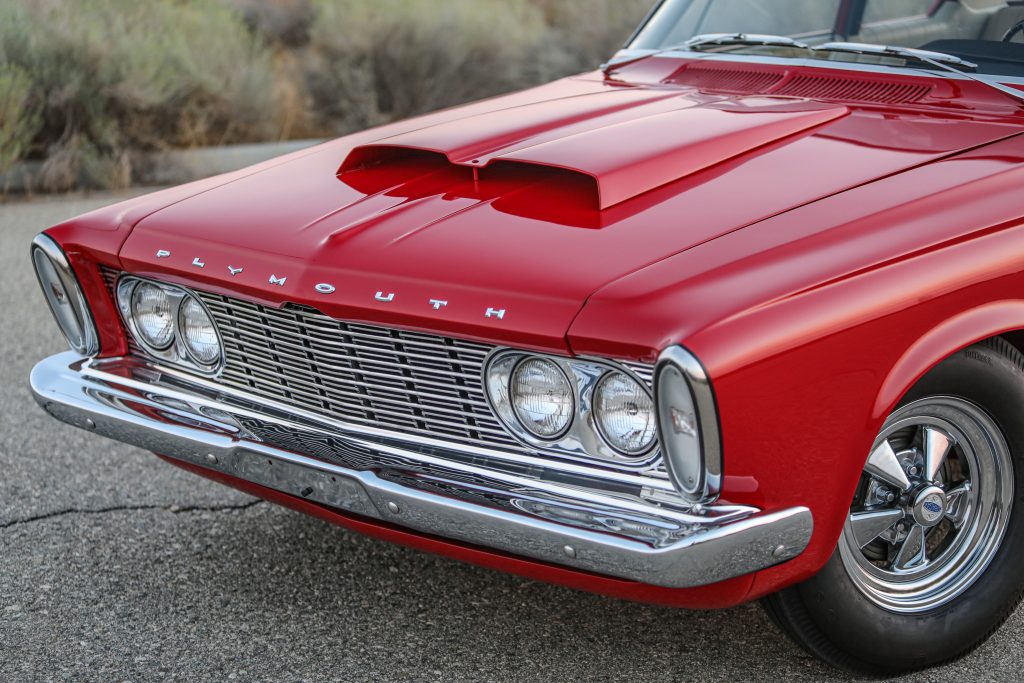 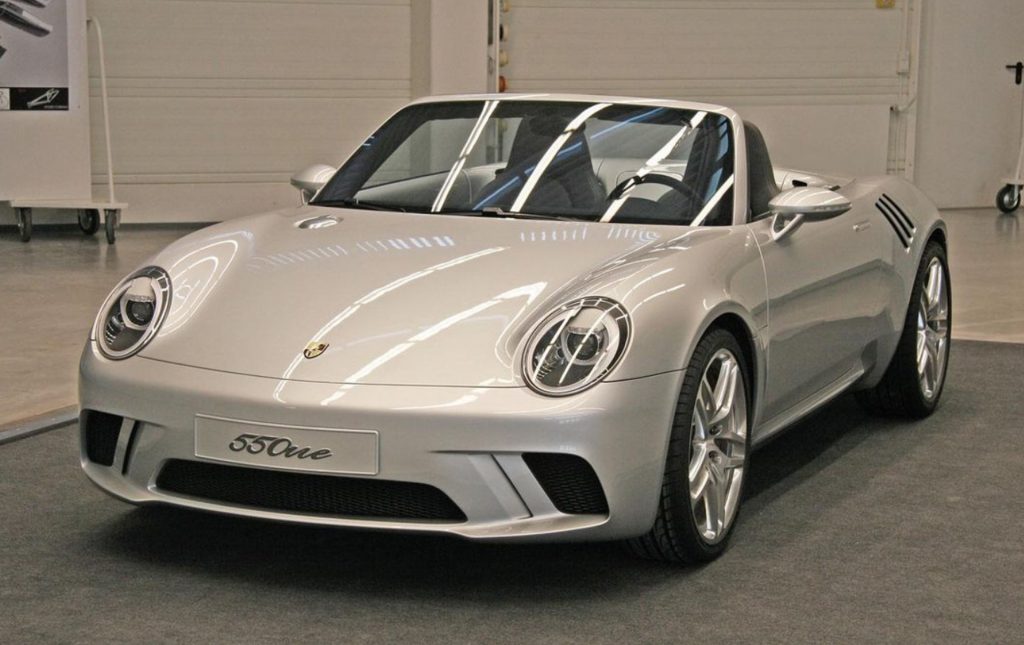 News The Porsche Spyder in a web of secrecy
Nik Berg 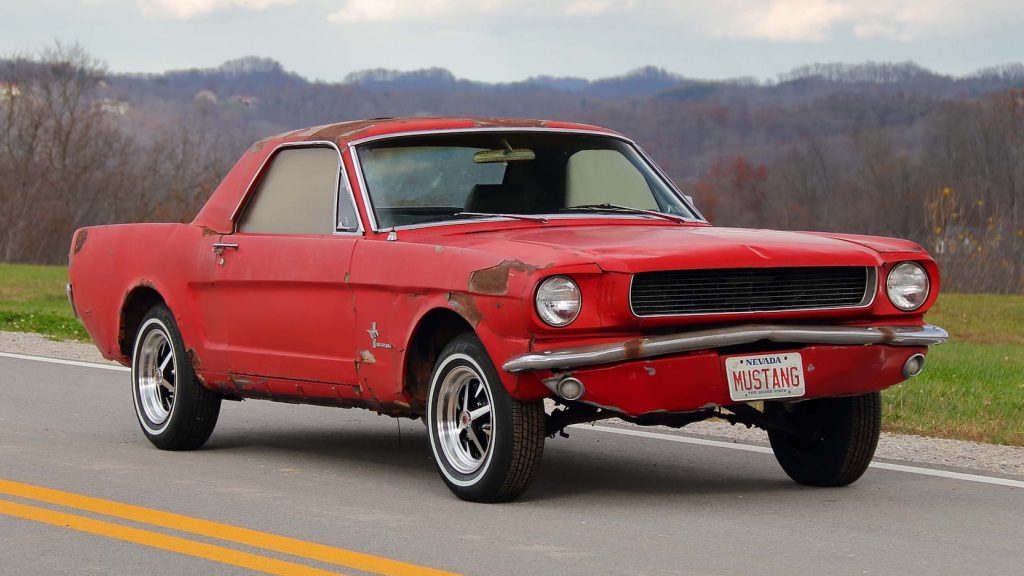 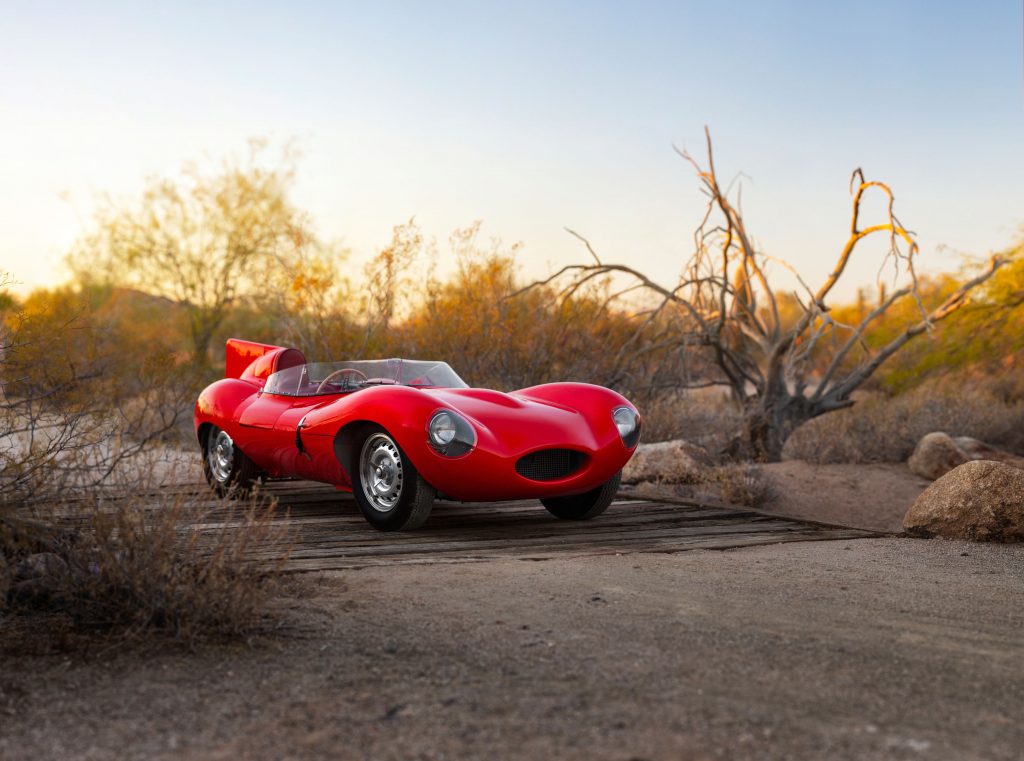