When Germany surrendered to Allied Forces in the spring of 1945, ending Nazi reign in Europe during World War II, Volkswagenwerk GmbH became an asset without an owner. On June 5, 1945, the British Military Government assumed trusteeship, and Britain’s four-year control of the iconic automaker laid the foundation for today’s Volkswagen Group.

Seventy-five years later, Volkswagen is honoring the era with a documentary film, My brief was very simple, a title that describes the post-war mission of British Army Major Ivan Hirst. The 28-year-old engineer possessed a knack for improvisation, organization, and farsightedness, and he was sent to protect the remains of the Wolfsburg plant and lead an initiative to turn the plant back into a civilian car factory after it had been largely destroyed and was intended for demolition.

The 30-minute documentary, produced by Volkswagen Heritage, is in Hirst’s own words, taken from one of his last interviews in 1999. He died in 2000.

“Initially, my brief was very simple,” Hirst began. “Go to Wolfsburg, find the factory, and sit on it. They didn’t even say it was a Volkswagen factory.”

When WWII ended, Volkswagenwerk GmbH’s proprietor, the National Socialist organization Deutsche Arbeitsfront (German Labor Front), no longer existed. The plant produced military goods during the WWII, with about 20,000 forced laborers. It was liberated in April 1945.

Many of the machines and tools intended for civilian production had been stored at other locations during the war and were returned. The damage to the factory halls was considerable, but repairable, and civilian production of the Volkswagen saloon (later known as the Beetle) appeared to be possible. Hirst recognized that economical vehicle production would help in remedying the transport bottlenecks of the British Army while also kickstarting the devastated German economy.

The first civilian vehicle already left the factory on December 27, 1945, but the future of the factory remained uncertain. Parts and raw materials such as steel, batteries, textiles, and glass were in extremely short supply in post-war Germany. Hirst was able to persuade the British Military Government to allocate the materials required.

Dr. Herrmann Münch became the plant’s managing director in June 1946, and over the next 18 months he and the British trustees improved the quality of the vehicles and production processes. Heinrich Nordhoff was appointed manager on January 1, 1948, and by then the Wolfsburg plant had risen from the ashes to become a well-functioning car factory with 8700 employees. On October 8, 1949, the British Military Government transferred the trusteeship of Volkswagenwerk GmbH to the German government.

Major Hirst, who arrived in Wolfsburg in August 1945 , was proud of what had been accomplished in his four years there. “There was a modern factory, ready to go, with a labor force, a German management, and a product that was proven,” Hirst remembered. “And when the currency changed in 1948, it took off: Volkswagen went ’round the world.” 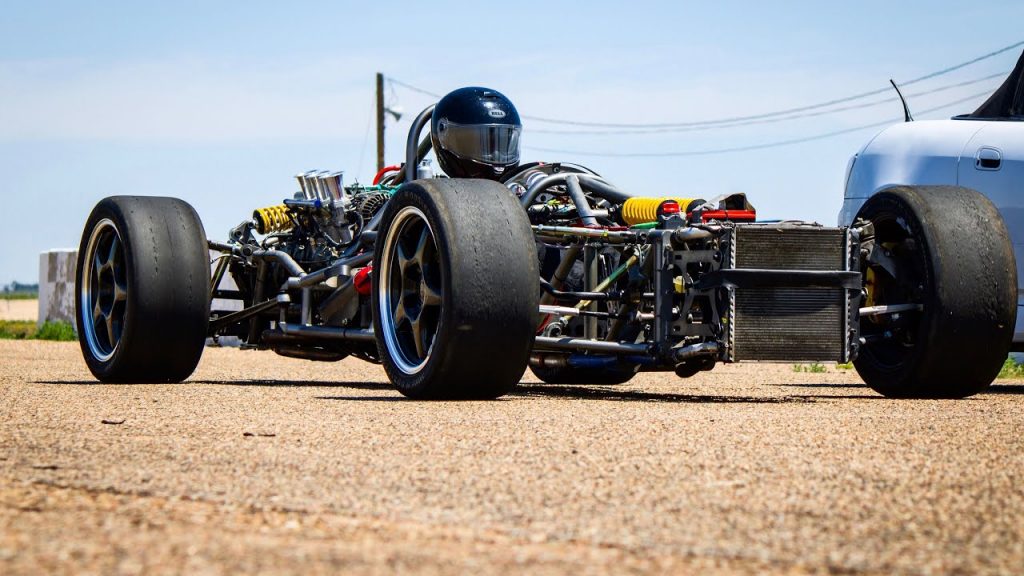