How long can a chassis design last? These 6 cars test the limits

Cars have always been ever-evolving things, with each year bringing changes and improvements. Now production is more difficult than ever, and development costs have skyrocketed, which means automakers want to get their money’s worth from each platform they produce. These six examples have gone for the long run—and beyond.

The Charger’s re-birth in 2006 met with more than a little pushback regarding the number of doors. There were too many of them, some said. Regardless of the above appearance, the LX platform underpins the Charger, and was introduced in 2004 for the 2005 model year. While the LX was originally promoted as a simple badge-engineering of the Mercedes W210 platform, it’s actually a complex pastiche of Mercedes rear suspension, Renault suspension geometry, and authentic Chrysler engineering, some of which dated back to 1986! Thirty-three years later, and fifteen years after the LX debut, that mash-up is still going strong—with no indications of changing anytime soon. Dodge continues to throw horsepower at the Charger model, but other updates are scarce.

We honestly had to think for a while about this list… It took a minute in the discussion to work our way back through the years. The Model was built as affordable transportation, and that meant keeping costs low. To keep it as cheap as possible, the entire 1908–27 run of Ford Model T’s shared the same—extremely basic—platform.

A return to the modern era brings out another Ford favorite. Well, at the very least, a favorite among cops, taxi fleets, and those who attend the blue hair showings at the local community theatre. The Panther’s underpinnings were brought to market in 1979 under the Ford LTD and Mercury Marquis models and continued to be used all the way to 2012. Which isn’t to say there were no changes; the body shell underwent two major revisions along the way, while the platform itself gained a Watts link and—wait for it—rack-and-pinion steering!

The B-body platform, the quintessential General Motors chassis and the natural enemy of the Ford Panther, can be found under full-size cars from Pontiac, Buick, Cadillac, Chevrolet, and Oldsmobile from 1977–96… but it actually got its start as the 1971 A-body intermediate before seeing brand-new bodywork and interiors for its star turn. A major revision to the Hudson-esque late Caprices and Impalas did not change the engineering beneath. For a few years this was the best-selling General Motors product; some say it was the best, period.

The Mustang enjoyed a roller-coaster ride in showrooms, but its replacement was almost universally adored. The Fox platform was well rounded and readily allowed for the evolving engines Ford tossed the Mustang’s way. It also received a few other body styles before the end of its run in 1994, but we won’t list those here for fear of ruining their sleeper performance status. (Did someone say… Granada?)

The Mini started out life as an economy car, but drivers soon fell in love with the massive interior space (for its size), sprightly handling, and easy maintenance. Thanks to the relatively unchanged underpinnings from its introduction in 1959 through the early ’90s, the wrenching learning curve was quite friendly. While the later generation cars are just now hitting the 25-year import mark for the U.S., many of the older models have been retro-fit with the later engines and suspensions thanks to their bolt-in ease of fitting updated parts.

We’ve given only six examples of long running platforms. Did we miss one of your favorites? Tell us about it in the Hagerty Forums below. 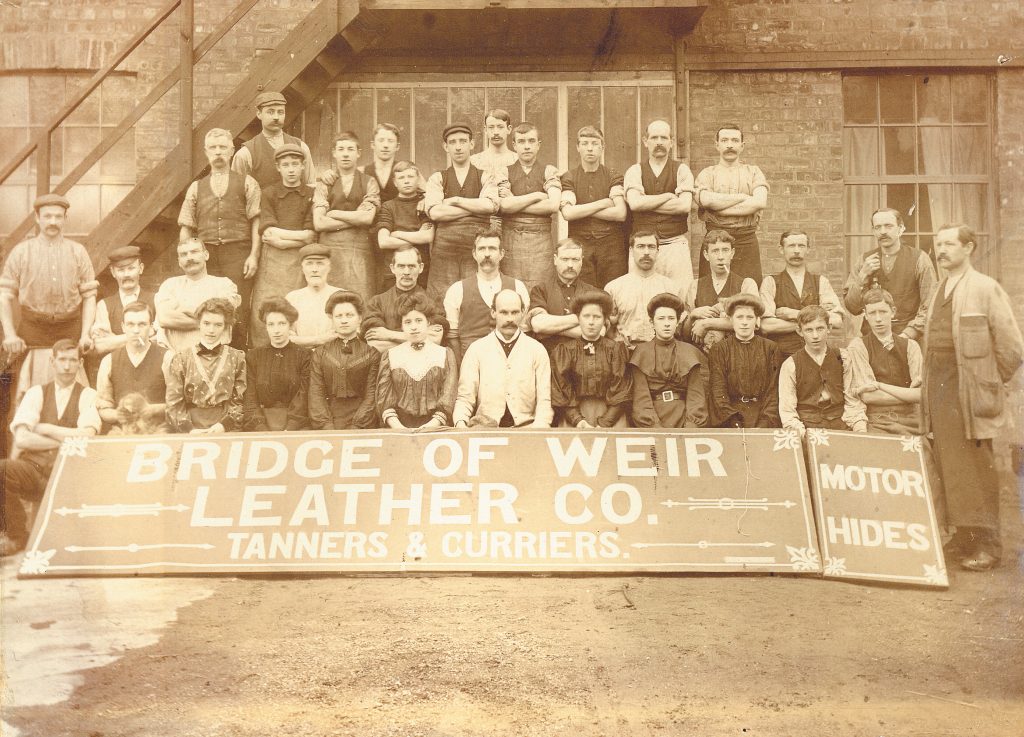 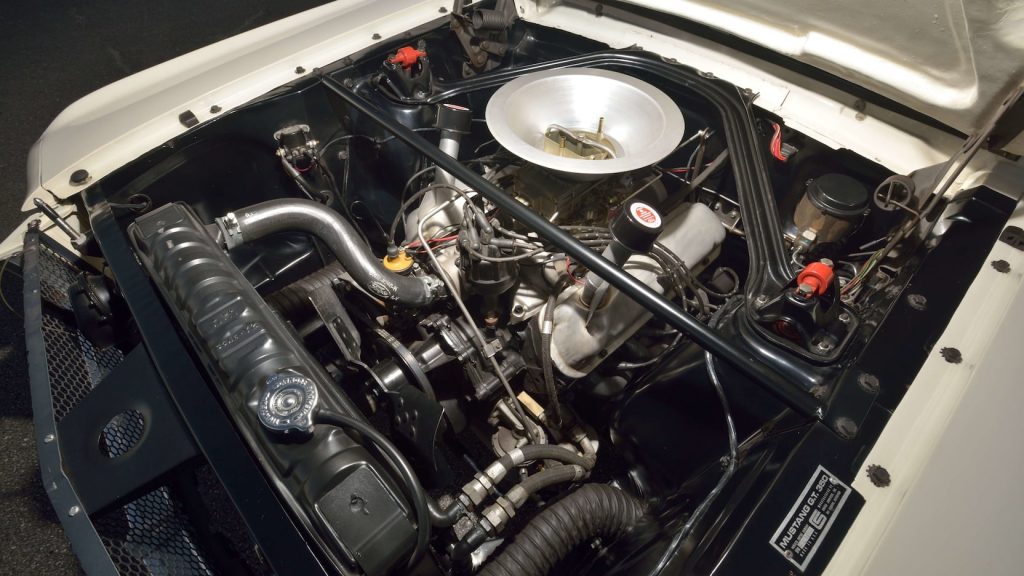 Automotive History How to spot a Ford pushrod V-8, from flathead to 460
Brandan Gillogly