High noon: For North American railroads in 1883, it was about time

As many of us in the U.S. pack up the family and head to Thanksgiving gatherings next week, some folks traveling longer distances may be forced to reset their watches as they cross into another time zone. Ever wonder how that all started? We can thank the railroads.

On this date 138 years ago—November 18, 1883—before automobiles ruled the transportation industry, American and Canadian railroads begin using four continental time zones to end the confusion of dealing with thousands of local times. It wasn’t long before the world followed suit. In 1884, an International Prime Meridian Conference was held in Washington, D.C,. to standardize time and select the prime meridian.

The need for continental time zones manifested from the difficulty and confusion of moving passengers and freight over the thousands of miles of rail line that covered North America by the 1880s. Prior to standardizing time zones, most towns in the U.S. went by “local time,” which was set according to when the sun was at its highest point in the sky—“high noon.” That wasn’t a problem when long-distance travel meant weeks or months on the trail, but train travel changed everything. As the world became “smaller,” time became more critical, and railroads had to sort out local times while setting their schedules. The process not only caused chaos but angst. The only answer was to establish a uniform time-keeping system—and one had already been suggested.

According to thoughtco.com, Canadian Sir Sandford Fleming proposed our current system of worldwide time zones in 1878, recommending that the globe be divided into 24 time zones, each spaced 15 degrees of longitude apart—since the earth rotates 360 degrees each day, and 360 divided by 24 equals 15. It was a brilliant idea … but the powerful railroad industry had to get it done.

In implementing the plan in North America in 1883, the American and Canadian railroad companies agreed to divide the continent into four time zones—Eastern, Central, Mountain, and Pacific—and the lines adopted hew very close to those in use today.

Now you have a little history lesson to share the next time you cross into another time zone and reset your watch. As for sharing Grandma’s Thanksgiving turkey, stuffing, and pumpkin pie, you’re forgiven if that’s a line you’re less likely to cross. 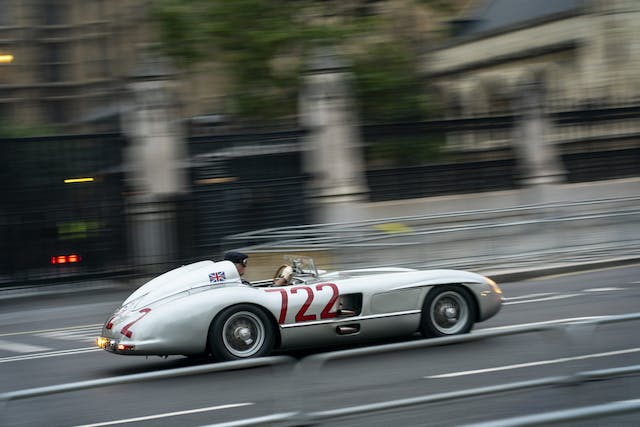