Wrestling a prototype away from Porsche seems to be about as easy as Indiana Jones swiping a sacred golden statue from inside a booby-trapped jungle cave. Not impossible, mind you, just not easy. First, you have to find one, and then, you have to go all-in in order to make it your own … in this case, you have to pay up.

“For a Porsche collector, the opportunity to buy a prototype road car in its original combination, originally delivered to a member of the Porsche/Piëch family, doesn’t come along very often,” Wiley says. “This 916, with its Light Yellow (Hellgelb) exterior and chestnut with corduroy seat inserts that feature a paisley pattern, isn’t the typical combination when you think of Porsche. However, it does reflect the bright colors and customization that Porsche offered in the ’70s to the right people.”

Intended to compete against Ferrari’s 246 Dino, the 916 was based on a standard 914 tub manufactured by Karmann but was extensively modified by Baur, which welded in a new steel roof panel in lieu of the removable plastic top of the production cars. Baur also added chassis and suspension reinforcement plates and a set of steel flares for the front and rear fenders, giving the 916 improved the structural integrity demanded by the more powerful engine and larger wheels and tires.

“Porsche was very innovative in the late 1960s and early ’70s, having just launched the all-conquering 917 and beginning to experiment with turbocharged engines,” Wiley says. “[The 916] was created to resemble the successful 914-6 GT cars but with larger 2.4-liter and 2.7-liter engines. Suddenly, Porsche had a mid-engine car based on the entry-level model that was faster than the highest-performance 911.”

Unfortunately, the project was cancelled due to its sheer cost. In addition to the first 916 prototype, 10 more pre-production examples had either been finished or were nearing completion. Half were sold to management and friends of the company; the others were later sold privately. All the 916s are believed to survive, several still within the Porsche-Piëch families.

This example (s/n 914.233.0011), one of the rare Porsche prototypes that wasn’t destroyed or put into Porsche’s museum, was the first of the 1972 series. Louise Piëch drove the 916 for two years before selling it to Porsche engineer Erna Götten. She passed it on to Los Angeles Times publisher and Porsche collector Otis Chandler in 1979 for $30,000—about $107,000 today. From there it went to Japan before being purchased by its current owner, Dr. Thomas Gruber, in 2008. It underwent a comprehensive mechanical and cosmetic restoration shortly thereafter. 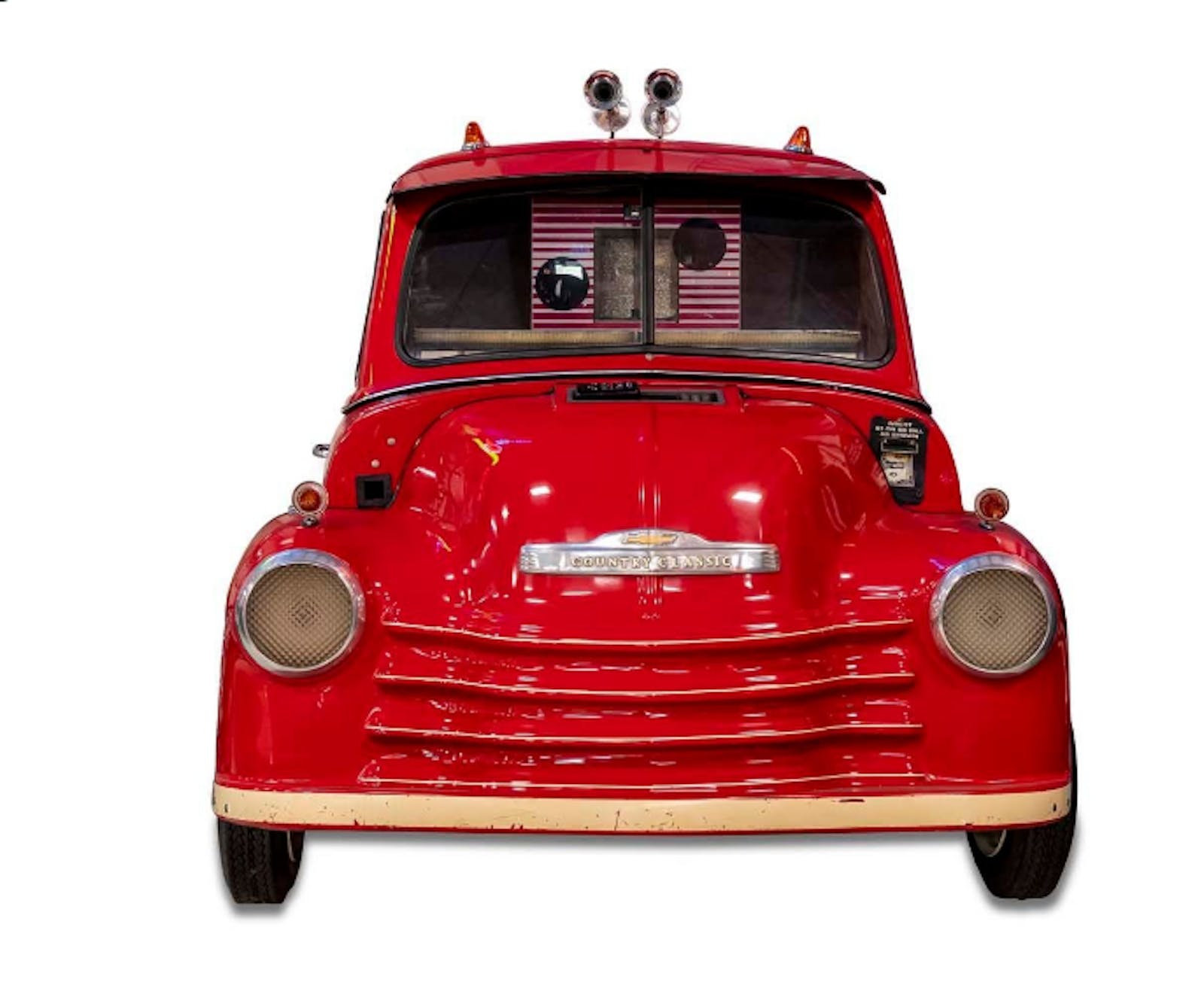 Get an insurance quote
A Story About
Share Leave comment
Read next Up next: Class of 1994: The best cars of the early ’90s marked a sweet spot between carburetors and CarPlay