We often write about the fabulous new additions to Kevin Hart’s car collection, but the superstar comedian/actor is about to subtract one. Hart’s crazy cool 1977 Ford Bronco custom SUV will cross the block on the final day of this week’s Barrett-Jackson Las Vegas Auction, which will be held June 17–19.

The one-of-a-kind 4×4 restomod, which appeared on Jay Leno’s Garage in 2019, is powered by a 5.0-liter fuel-injected 302-cubic-inch V-8 engine with a GT40 upper and lower intake manifold, mated to a three-speed automatic transmission and a Dana twin-stick transfer case. It also features a Crane electronic ignition, powered by an Optima battery hidden under the passenger seat, and has an Ardent Performance custom exhaust with MagnaFlow mufflers.

The odometer shows just 700 miles since completion. Judging from Hart’s hilarious exchange with Leno (at about the three-minute mark), he hasn’t off-roaded the Bronco much. Leno describes the 4×4 as “nice,” and suggests, “I think for a guy like yourself … it goes off-road occasionally. I think that’s good.”

“Occasionally? What you talking about occasionally, Jay? I think you need to get a good look at this truck, OK?”

Hart extols the Bronco’s ability to pull out a tree so he can “bring it home,” and he points to the front wheelwell and encourages Leno to “look at all this stuff.”

When Leno asks where Hart has taken it off road, he answers, “Laurel Canyon … Coldwater Canyon, Laurel Canyon—the canyons.”

“So you get off the road accidentally,” Leno says.

Leno’s show valued Hart’s restomod at $57,000 two years ago, but we wouldn’t be surprised to see it sell for much more than that. Hart is known for his love of high-end custom American metal, and for like-minded Blue Oval enthusiasts looking for something extraordinary, this Bronco checks all the boxes. 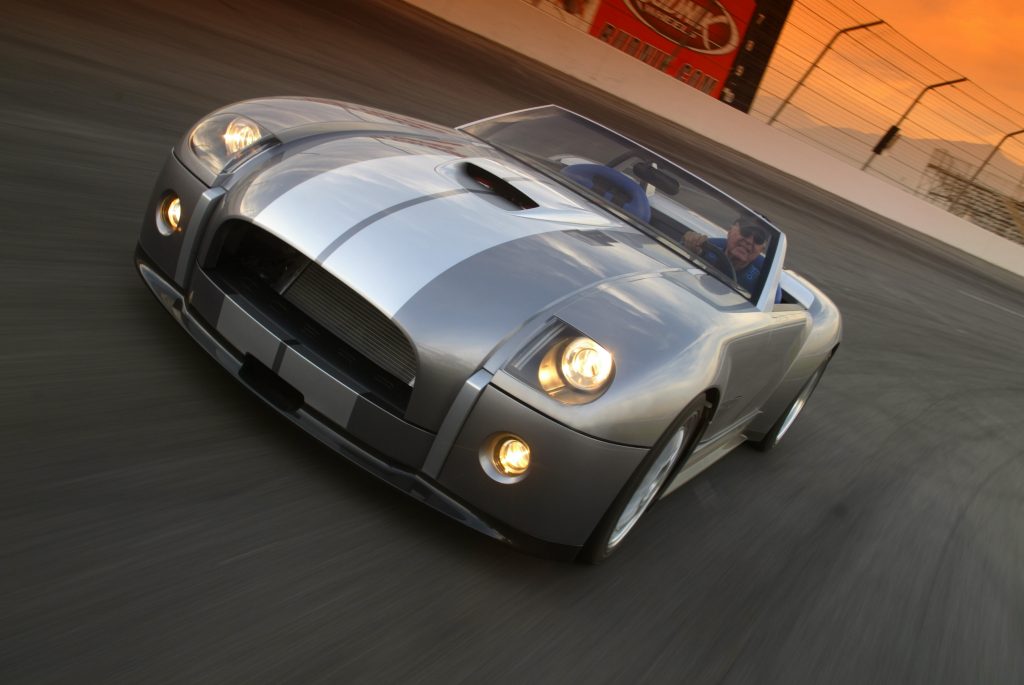