From pristine to battle-scarred, our 4 favorite American race cars up for auction

There’s a wealth of red, white, and blue motorsport veterans up for auction this May. King of the hill is the “Big Oly” Bronco, headed to Mecum Indy, which we’ve already covered extensively. Among the Parnelli Jones collection is another heavyweight, Mario Andretti’s 1974 Parnelli VP J-4 Formula 1 car. If you’re a fan of Jeff Gordon, Bill Elliott, or Tony Stewart, you’ll find a NASCAR racer to suit your tastes.

We singled out four American race cars whose origin stories are particularly compelling, including one that, despite its relative rarity and pristine condition, may be a sub-$50K bargain. The other three? Their six- and seven-figure presale estimates are well-deserved.

American privateer Briggs Cunningham was obsessed with bringing Le Mans glory to America. In 1950, Cunningham and team were the first Americans to race at Le Mans since the 1930s, entering a pair of Cadillacs which finished 10th 11th. Then, from 1951 to 1955, the Cunningham team raced cars of their own design to moderate success. After a five-year hiatus, Briggs was back at the 1960 24 Hours of Le Mans for his final attempt to win with an American car and team.

Cunningham entered a trio of C1 Corvettes—officially numbered #1, #2, and #3—in the GT-5.0 class. Chassis #3535, this car, wore the #1 livery and was driven by Briggs Cunningham and Bill Kimberly. In the third hour, heavy rains caused Kimberly to lose control on his first lap after a driver change. The car spun, flipped twice, and caught fire. Kimberly walked away from the accident, but the Corvette wasn’t so lucky. The fire-scorched car was retired after just 32 laps. Corvette #2 was forced to leave the race after 20 hours, but car #3, driven by Bob Grossman and John Fitch, went on to win its class and place 8th overall.

After Le Mans, chassis #3535 was sold to Marshall “Perry” Boswell Jr., Cunningham’s friend and an SCCA racer. Boswell then modified the body from that of a relatively standard 1960 Corvette to its current form. He swapped in a Zagato-style grille and single-headlight fenders, and filled in the signature Corvette side coves. From 1966 to 1974, the Le Mans Corvette was sold and repainted several times before disappearing from the public for 37 years. In early 2011, the car was discovered in a Tampa classified as “pre-production, Zagato-bodied, Pontiac prototype” with a low asking price. The seller, Rick Carr, was unaware of the car’s Le Mans history until he researched the chassis number. Larry Berman, Cunningham historian, was able to confirm the that this car was indeed the #1 Le Mans entry. Our best guess? Carr likely upped the asking price after learning that.

The current cosmetic condition and post-Le Mans modifications prove that a car’s history often has the greatest influence on its value. Cunningham’s #2 and #3 Corvettes have already been restored to their 1960 Le Mans specs. We’d expect this car’s next owner will bestow the same treatment upon #1.

Prior to breaking the 200-mph barrier, this 1969 Dodge Daytona, serial number DC-93, actually started life as a 1969 Charger 500 press car. In that role, DC-93 was stolen, quickly recovered, and taken to Nichels Engineering for modification as a Chrysler “Development Car.” It was then driven by Paul Goldsmith in the Daytona 500 in February 1969, before getting schlepped back to Chrysler to receive an experimental aerodynamics package. Chrysler engineers added a sloping nose cone and the massive rear wing later made famous by the 1969 Dodge Charger Daytona and 1970 Plymouth Superbird—the “Winged Warriors.”

The aero modifications on DC-93 resulted in a drag coefficient of only 0.29 with zero lift. Combined with the 575-hp, 426-cubic-inch Hemi EX-144 V-8 and four-speed manual transmission, Mopar had a seriously mean machine. It was so fast, in fact, that Charlie Glotzbach earned pole position driving DC-93, then wearing #88, at the inaugural Talladega 500 in September 1969 with a qualifying speed of 199.446 mph, a world record at the time. Mopar decided to reach for the 200-mph barrier, and, on March 24, 1970, DC-93 set an official average lap speed of 200.447 mph on a closed Talladega circuit with Buddy Baker behind the wheel.

In its convoluted, colorful history, DC-93 was driven by Bobby Allison, Dan Gurney, Bobby Isaac, and James Hylton. Later, it was sold to Don White, who raced it in USAC Stock Car competition for several seasons, modifying the body routinely as rules changed, before retiring it in the mid-1970s and eventually parking outside his shop for 20 years.

We don’t expect this car to have any trouble clearing the $750,000 low estimate; Charger Daytonas without racing history are worth over $700,000 in #1 (Concours) condition.

Although the C4 Corvette is often considered the outcast of the Corvette family, it was a favorite among racers in its day. The C4 dominated SCCA Showroom Stock racing in the mid-’80s, beating the Porsche 944 Turbo 29 times in a row from 1985 to 1987. The SCCA rewarded its success by banning the fourth-gen from the series and, in 1988, a new Corvette Challenge series emerged to welcome it.

Chevy offered support by building Corvettes with “sealed” engines and transmissions for spec racing, via option code B9P. In 1989, the spec-racing Vettes were equipped with the new ZF six-speed transmission and designated R7F. In 1990, Chevy pulled their support for the third Corvette Challenge season to focus on launching the ZR-1, but not before briefly offering the R9G option package for (potential) race prep. Only 23 R9Gs were made for the 1990 model year and it’s believed only 8 were fully converted to race cars, like #98 here.

This is one of two R9Gs raced by Morrison Motorsports for the 1990 SCCA Escort World Challenge Series. Car #98 earned more team points than any other car in the series, and its multiple podium finishes include a first-place finish at the Toronto Star 24-Hour World Challenge at Mosport. Number 98 and its sister car, #97, secured a team championship for Morrison in 1990.

Since only 23 were built, we don’t often see R9G Corvettes appear at auctions, but they are a bargain. A non-race-prepped example still in the wrapper sold for only $40,000 at Mecum Kissimmee 2014. This car, #98, last sold for $42,000 at Mecum Monterey 2015—we’ll see if bidders this weekend will surpass that number. If your budget is more like mine, this 1990 Corvette R9G is very interesting for the money.

Nothing is more American than drag racing, and few of its classes are as renowned as Super Stock, formed in 1967. To give potential racers more incentive to race in the new class, George Hurst (of shifter fame) fronted a $10,000 prize ($80,000 today) for the first Super Stock World Champion. Ed Miller and Kip Guenther quickly teamed up for a shot at price. The car they chose was a battle-worn 1965 Plymouth Belvedere A990 that already had full racing season under its belt.

The A990 Lightweight was a factory-built drag racer in every sense. Power comes from a 426 cubic-inch Hemi V-8 with a pair of four-barrel carburetors on a cross-ram intake. A high-lift and duration camshaft, revised pistons, and a compression ratio of 12.5:1 was good for an advertised 425 horsepower and 480 lb-ft of torque. Power was sent to the Dana 60 4.56:1 rear end through either a modified TorqueFlite automatic or a Hurst-shifted A833 four-speed manual. (This car is 1 of only 13 A990 cars built in 1965 with the four-speed.) To reduce weight, the rear seats, heater, and radio were removed and the body panels were replaced with steel about half as thick as that clothing a standard Belvedere.

Miller and Guenther went on to win the debut Super Stock Eliminator Championship in 1967, making this Belvedere the only four-speed car to ever win a drag racing World Championship. Despite its remarkable history, however, this A990 Lightweight has struggled to find a home. This is the car’s third sale attempt at Mecum in the past five years after it failed to meet reserve in 2017 and ended with a $90,000 no-sale in 2019. Maybe 2021 will be its lucky year, considering that muscle cars are having a moment. 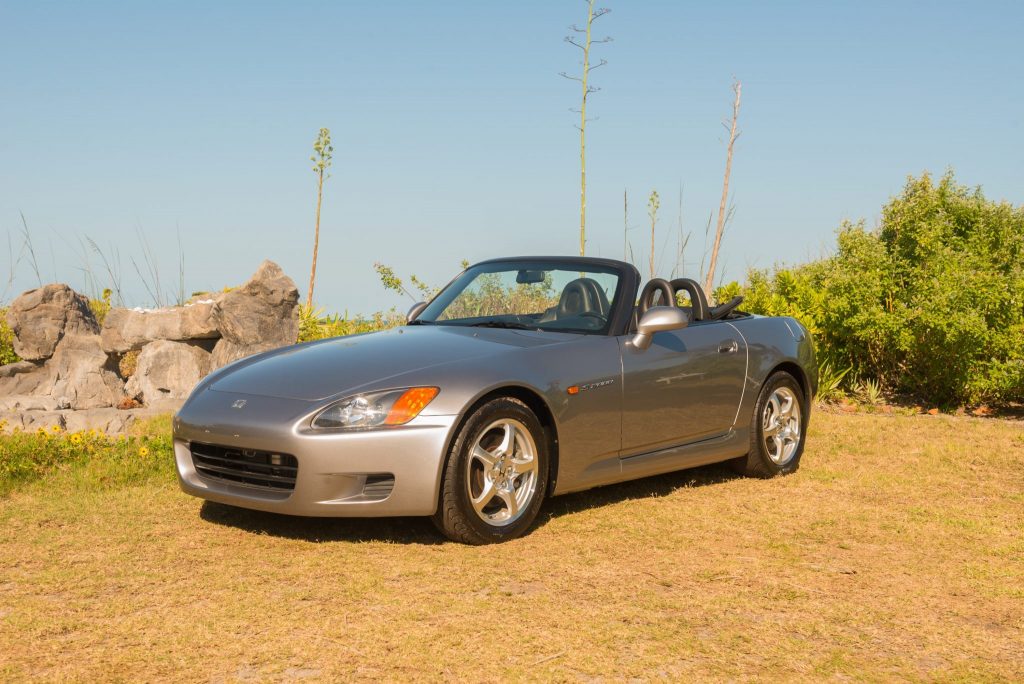 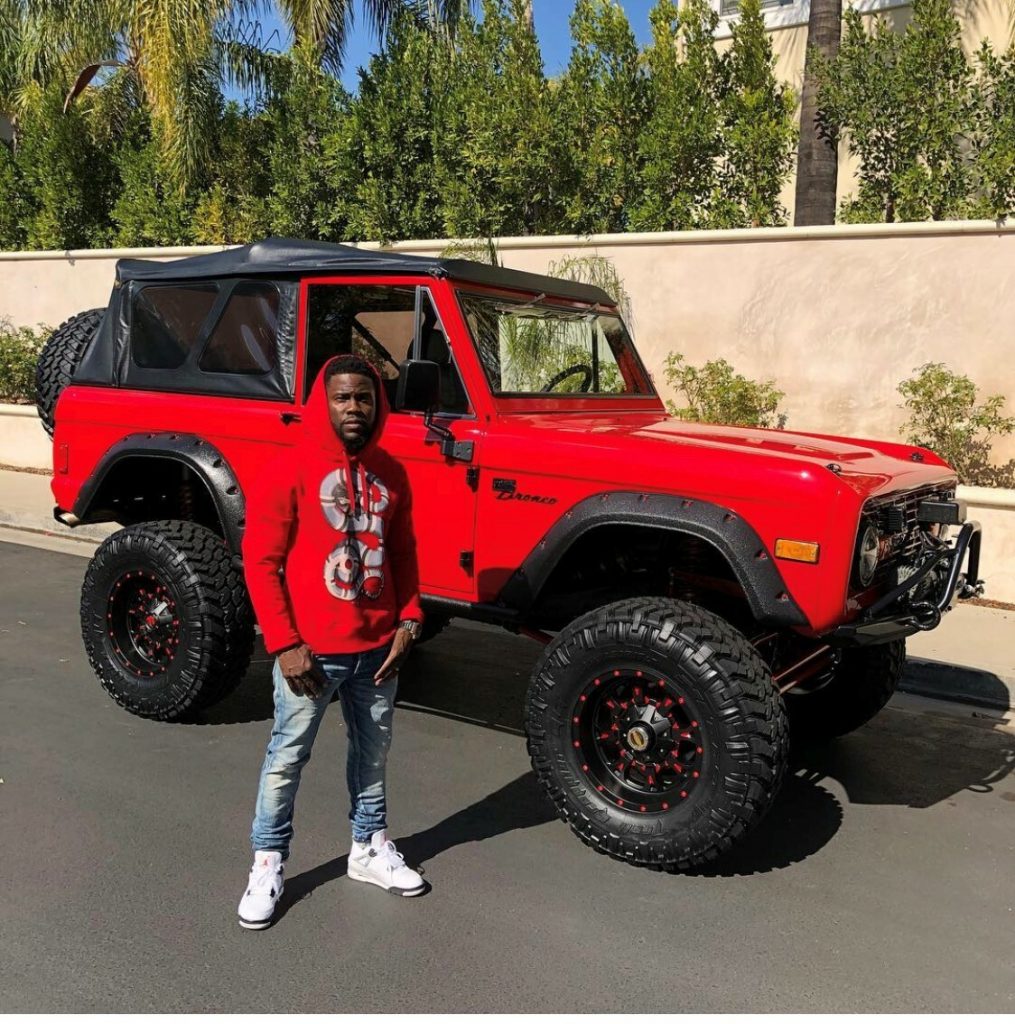 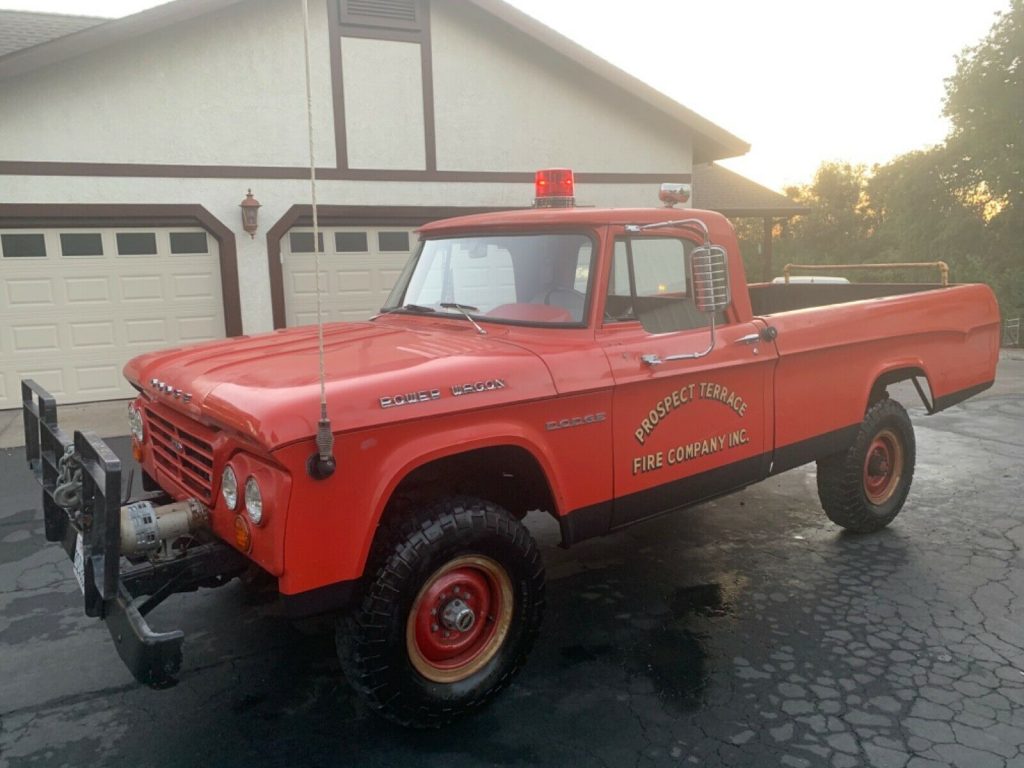 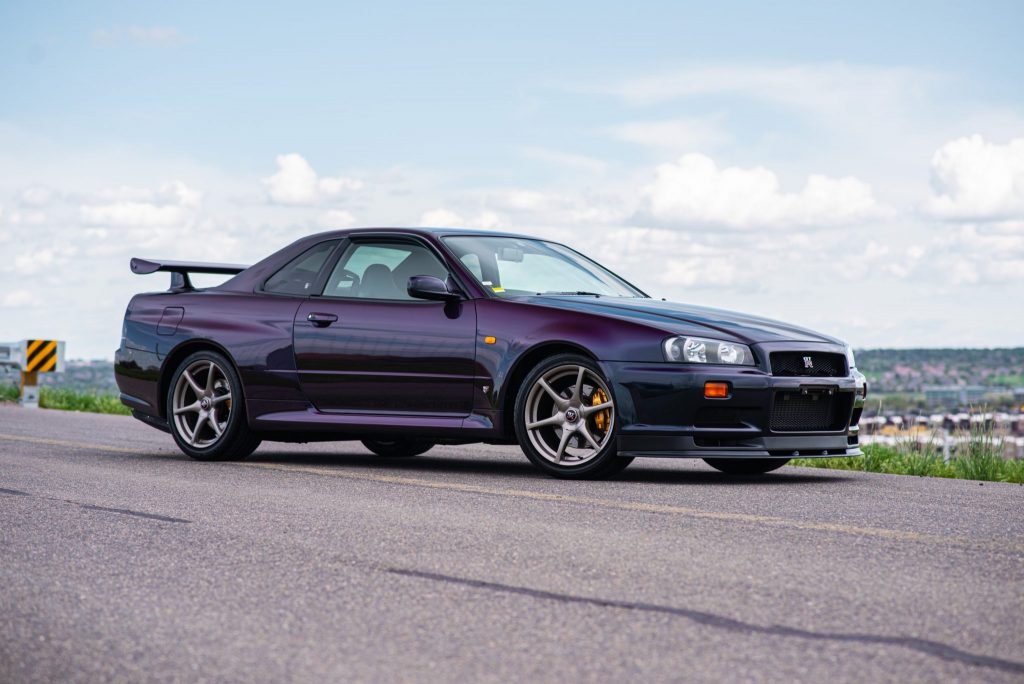