Vintage SUVs are a hot commodity. We all remember that clean Toyota FJ60 or Ford Bronco we could have bought a decade ago—and didn’t—that has now quadrupled in value. Inflated prices have caused many vintage off-road enthusiasts to search for similar models before they skyrocket in value. This was our reasoning for adding the 1971–80 International Scout II to the Hagerty Bull Market List last year. We were just in time; since then, overall values for the Scout II have increased 23 percent.

Like Bruce Campbell in Evil Dead II, the sequel to the original Scout is more refined than the original. By the time the Scout II made it to production, everyone realized that the SUV segment introduced by the International Harvester was going to last. Building on the first truck’s rugged, go-anywhere design, International made the Scout II a better daily driver by adding modern equipment like bucket seats, electronic ignition, and disc brakes. Today, the more popular Land Cruiser and Bronco overshadow the Scout II, but hyper-stylized special editions like this shag- and plaid-bedecked one help the Scout stand out.

International offered several special-edition Scout IIs with boosted ’70s flair. To celebrate America’s bicentennial, “Patriot” and “Spirit of ’76” editions featured enough red, white, and blue to make Sam the Eagle blush. Fewer than 500 of these Apollo Creed-inspired trucks were made, but even more uncommon was the Midas Edition.

This Midas Edition was tastefully modified by the original owner before it was featured in the September 1988 issue of Four Wheeler magazine. Upgrades include a replacement 345-cubic-inch V-8 featuring a forged crankshaft and connecting rods, with a Crane Cams camshaft and Hooker headers. A variety of suspension upgrades increase the ride height 5.5 inches over stock. Power is sent through an upgraded Borg-Warner four-speed manual and Dana 20 transfer case to stock Dana 44 front and rear axles. Most Scout IIs featured a Chrysler TorqueFlite A727 three-speed automatic, so the row-your-own gearbox makes this Scout extra special.

The Martin Senour Maroon Wine paint is original and looks new. Aside from some expected frame rust, this truck is in surprisingly good condition for a vehicle that’s spent its entire life in the Midwest. This Scout hasn’t led a typical Midwestern life, though: It’s only been driven 65,000 miles and has spent many years in the Super Scout Museum in Enon, Ohio.

This auction will be a good example of how special editions can command a premium. At the time of this writing, the current bid is $26,000, which sits between our Good (#3) and Excellent (#2) condition values for a base 1979 Scout II Traveltop 4×4 with the 345-cu-in V-8, but I expect it to clear $35,000. The winning bidder will walk away with one groovy truck. Can you dig it? 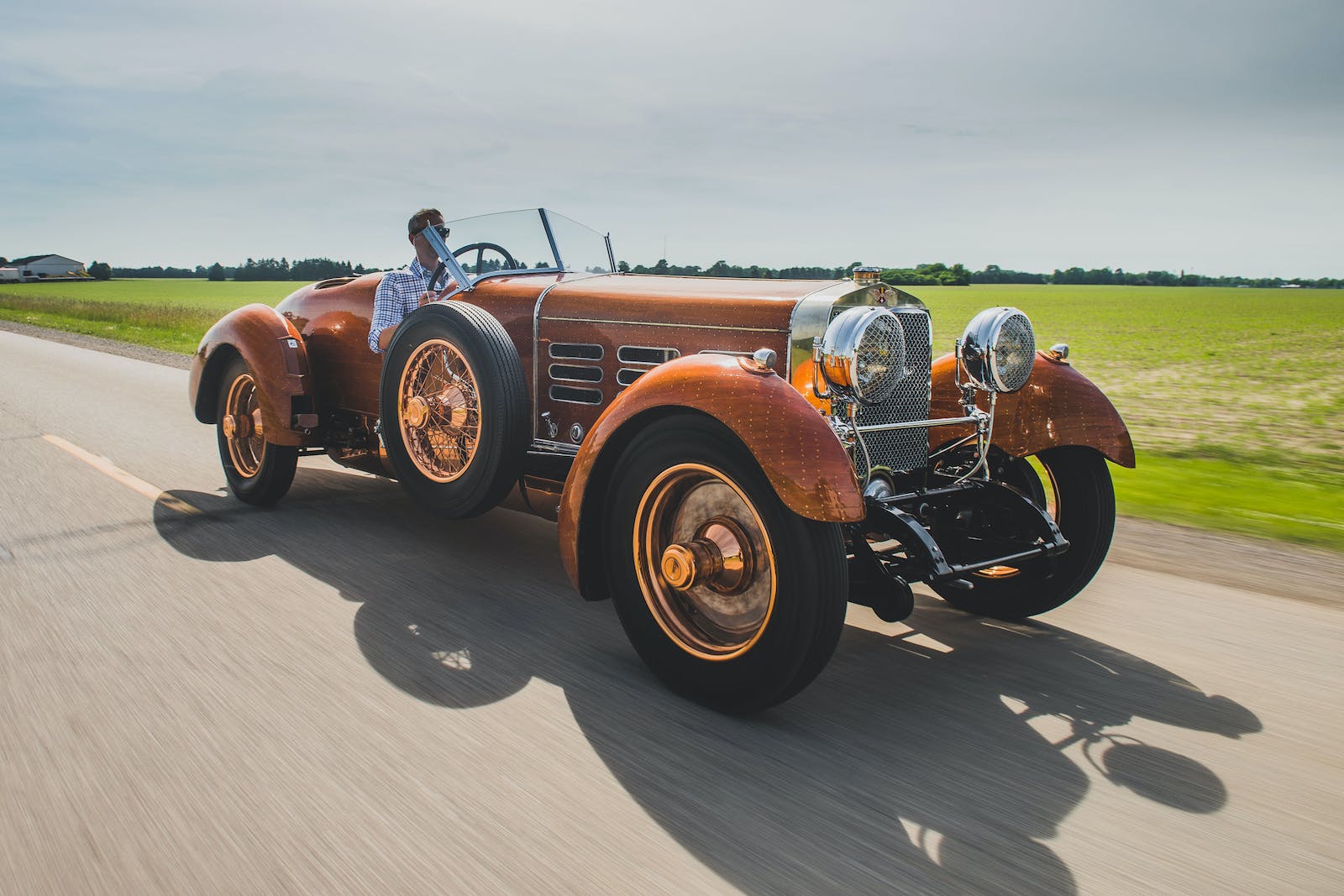