Love the movie or hate it, The Fast and the Furious has earned it’s place in culturally important car films. For most Gen-X and early Millennial car enthusiasts who watch it today, the original film from the Fast and Furious franchise is a nostalgia trip like no other. To be clear, it didn’t conjure the tuner scene out of thin air, however it did thrust it into mainstream car culture. Suddenly young enthusiasts who had never read a copy of Super Street or Sport Compact Car wanted a wild tuner. One of the poster cars for the film was the orange Toyota Supra driven by Paul Walker’s character, Brian O’Connor. It is akin to what the Bullitt Mustang was for their parents. Just in time for the movie’s 20th anniversary, Barrett-Jackson offered one of the Toyota Supras used in the film at their Las Vegas auction last weekend where it brought a hefty $550,000 making it the most expensive Mk IV Supra ever sold at auction.

To be clear, this is not the hero car used in the film. Hero cars are used for all the detail shots and driving shots where the actor’s face needs to be seen. Rather it is the stunt #1 car which is the principal stunt car used in filming. Stunt cars are made to look like the hero car and are driven by stunt drivers only, however this car is different. According to Craig Lieberman, the technical advisor and builder of the hero Supra, the stunt #1 car was actually driven on camera by Paul Walker. The car was later used in the sequel 2Fast 2Furious using a different paint scheme where it was driven by the character Slap Jack in the opening scene. Later on, it was completely restored back to its original The Fast and the Furious configuration. “The car was in quite good condition,” says Hagerty Senior Auction Editor, Andrew Newton, who attended the sale. “It didn’t look like a beat-up movie prop and it definitely got the most attention from people who were there” he adds.

The last time a Fast and Furious Supra came up for sale was 2015 where a different stunt car sold for $199,800 (including buyer’s premium). With the Paul Walker connection and the Supra market on fire today, expectations for this sale were high. Lieberman even highlighted on his YouTube channel that he expected the car to bring at least $500,000 which we agreed with. Well, that price was right on the nose as the car brought $550,000 (which includes 10% buyer’s premium). To some this price is pure insanity, to others, it is an appropriate cost for a car that Paul Walker actually drove on screen. Remember, this isn’t even the hero car, that one is reportedly in the Netherlands in a private collection and is not for sale. Either way you view it, the sale of this car reflects the cultural impact of the Fast and Furious franchise as well as the continuing growth in collectability of Japanese sports cars. 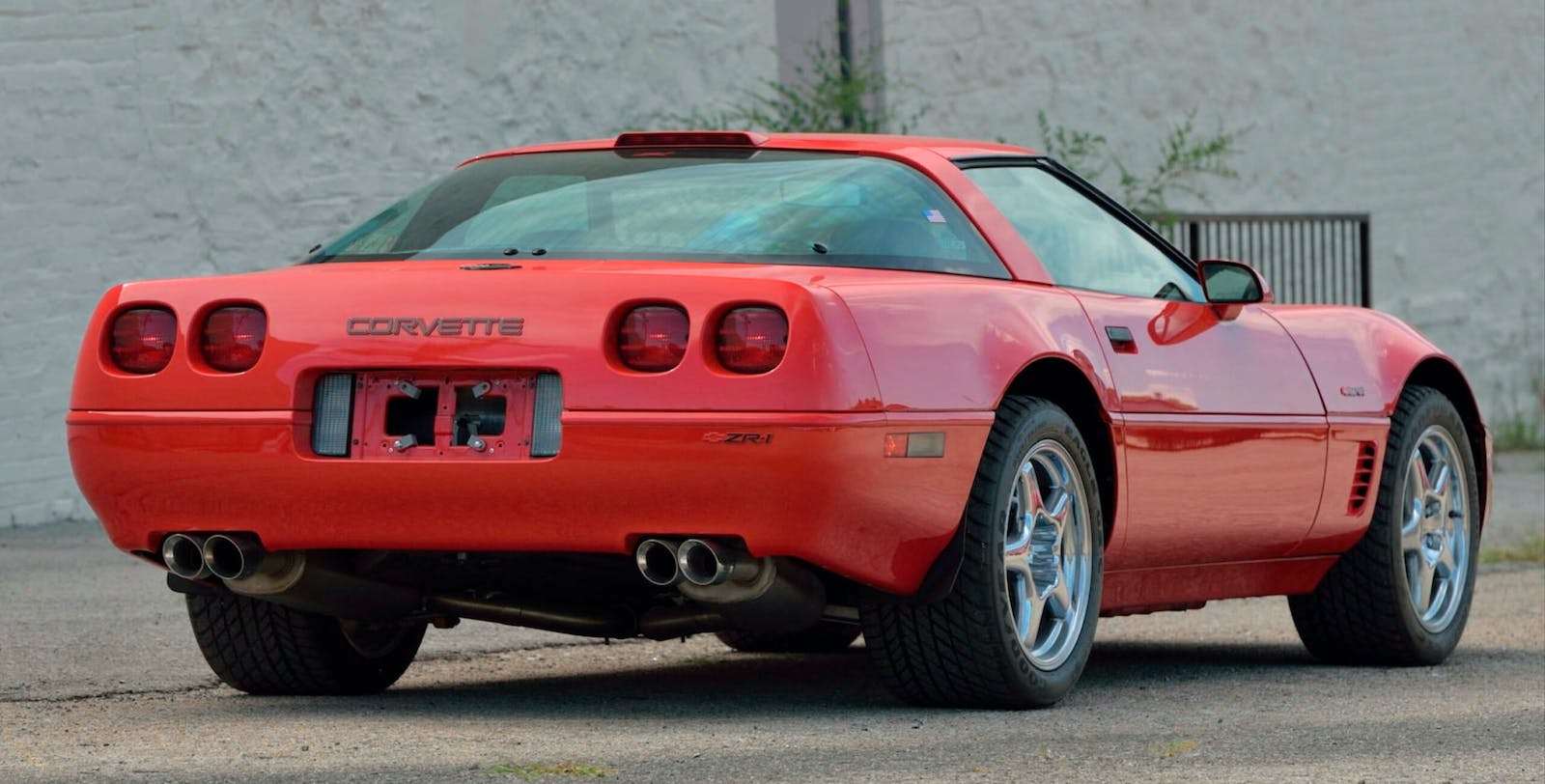 Get an insurance quote
A Story About
Share Leave comment
Read next Up next: Zombie Hunter: This custom 1964 Chevy 4×4 van is a true monster machine