Is it possible that someone out there loves K.I.T.T. even more than The Hoff himself? It certainly looks that way.

A fully functional 1980s Pontiac Firebird Trans Am K.I.T.T. conversion car owned by Knight Rider star David Hasselhoff is being auctioned online by liveauctions.com, and it has already blown past its $175,000–$300,000 estimate. It’s nearly doubled it, in fact. With 12 days remaining in the auction at the time of this writing, bidding has roared to $500,000.

What makes that number even more astounding is that auction details are as sketchy as a napkin doodle. Wondering the model year? Us too. It appears to have a four-speed automatic transmission, so that eliminates 1982, which was available only with a three-speed. Maybe it’s an ’83? The description doesn’t say.

Wondering if the Firebird was used on the 1980s NBC television series or was simply Hasselhoff’s personal replica? Us too. Again, the description doesn’t elaborate.

What we do know is that it is a “full conversion car,” is currently located in the U.K., and the buyer is responsible for all shipping costs.

There’s also a 21 percent buyer’s premium added to the sale price, which means if bidding ended right now, someone is prepared to shell out $605,000. That’s serious cash, especially considering that six months ago, in July 2020, Julien’s auctioned a Knight Rider K.I.T.T. car that was used to promote the show for $192,000.

K.I.T.T. (Knight Industries Two Thousand) was created by Universal Studios for the television series, which ran from 1982–87 and starred Hasselhoff as Michael Knight. In the show, K.I.T.T. was no ordinary automobile—it talked and reasoned as a human—and the custom Firebird became one of the most popular and replicated TV cars of all-time.

In addition to Hasselhoff’s K.I.T.T. car, liveauctions.com is selling more than 40 years of the actor-singer’s personal items. The list includes screen- and stage-worn wardrobe items, awards, scripts, toys, autographed items, photos, music, film, and television memorabilia. A portion of the proceeds will be donated to Hasselhoff’s charitable organizations.

Perhaps the bidding frenzy has something to do with this little bonus: It seems Hasselhoff has promised to personally deliver the car if the sale price is at least 25 percent higher than the reserve. If that’s the high estimate of $300K, a face-to-face with The Hoff would have kicked in at $375K, so he’d better pack his bags. We wonder if the buyer is responsible for shipping him too—you don’t hassle The Hoff! 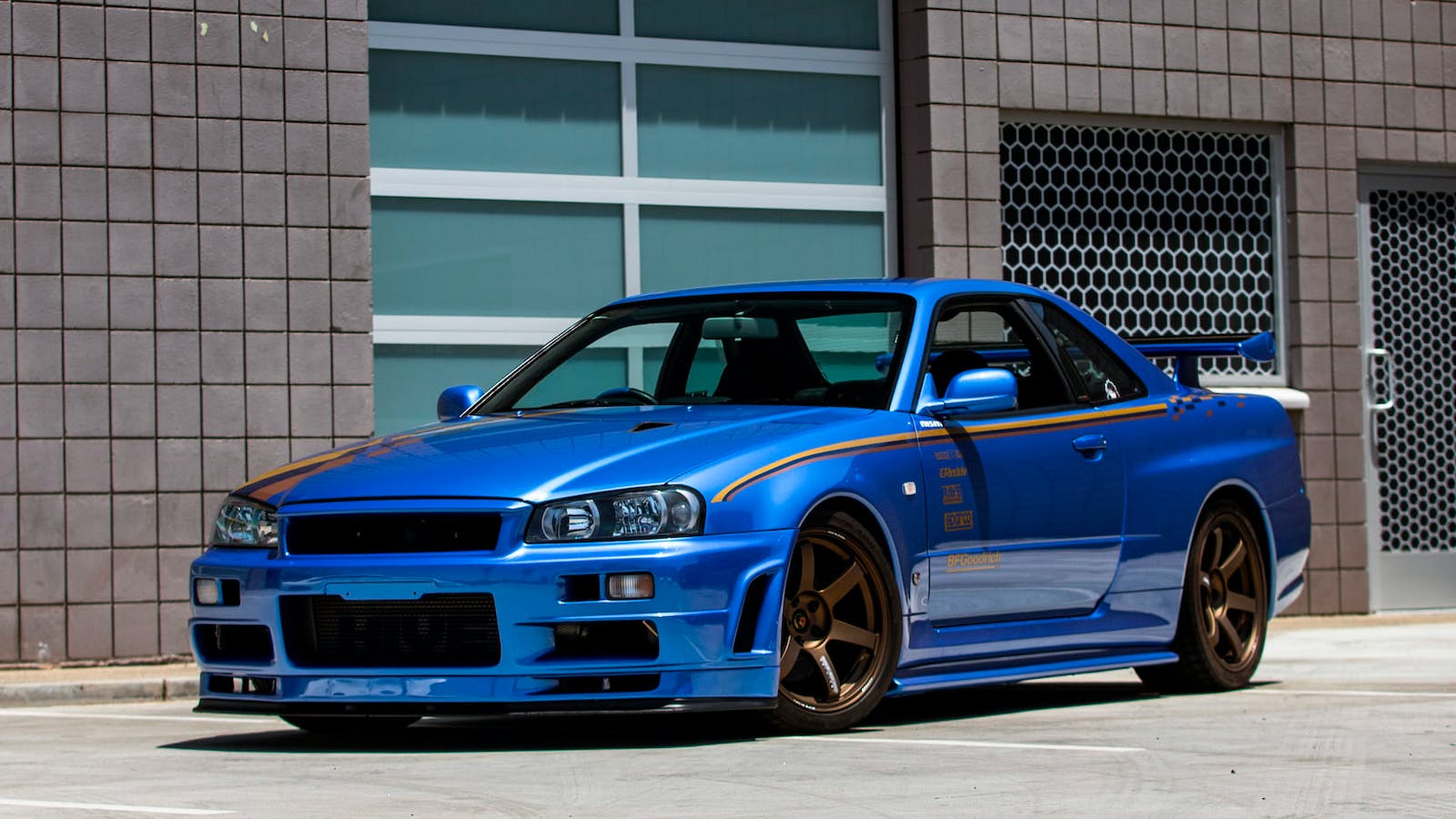