Our editorial and Valuation staff have plenty of Pontiac fanatics on board, so you should not be surprised to see us gush over the selection of gorgeous F-body sheetmetal that will be on display at Mecum’s Indy sale this May. As much as we love first- and third-gen F-bodies, the Mecum sale is filled to the gills with second-gen coupes, which is fine by us. Here are our four favorite second-gen Firebirds, with one very special fourth-gen thrown in as a bonus.

Just 146 Trans Ams built in 1973 were painted Brewster Green, which is regrettable. We can’t help but think that if more buyers had opted for the verdant shade, the ’70s would have been a much cooler decade. Of course, this car is more than its color (which is perfect, by the way). Powering this sleek machine in a 455 V-8 backed by a four-speed manual for lots of tire-shredding fun.

What’s not to love about this audacious beauty? Outside this coupe is resplendent with gold honeycomb wheels plus gold headlight bezels and grille. Of course, there’s also the gold hood bird and the pinstriping that highlights the elegant body lines. The steering wheel and engine-turned dash applique bring even more gold accents into the black-upholstered interior, which also features air-conditioning and a tilt column. Even more impressive is that this head-turning ride has just 4700 miles on its odometer.

While this Trans Am isn’t specced in the “Bandit” style that we’re so used to seeing on 1977 models, we think that the tan interior and red exterior is one of the most striking and visually pleasing color-combos possible. The fact that it’s equipped with the high-output Pontiac 400 V-8 and looks that good with less than 15,000 miles on the odometer is icing on the cake.

Any car with a hood-mounted boost indicator gets automatic cool points in our book. Add to that this Poncho’s Daytona 500 pace car status, and of course we had to mention it. Pontiac’s turbocharged 301 V-8 is a bit of a Rube Goldberg device but was able to make an impressive-for-1980 amount of power—if only despite the turbo. There are certainly more elegant ways to make 210 hp, but few look as good as a Turbo Trans Am. Just take in those wheels! Pontiac had some of the best wheels of the ’70s and ’80s, and those turbine wheels have got to rank among the top ten. This well-preserved example spent 20 years in storage and has less than 30,000 miles on the odometer. Oh, and don’t worry—that light is only held in place on the roof with some magnets.

SLP used the final iteration of the Pontiac Trans Am to build perhaps the best-looking fourth-gen F-body ever. Its aggressive, functional ram-air hood is just a bit more polished than that of the normal production Trans Am, and naturally, SLP did a heck of a job tuning the suspension and coaxing even more power out of the all-aluminum LS1 V-8 engine. That ram-air hood, in concert with a free-breathing intake and exhaust, was enough to increase the output of the engine to 345 hp and create an excellent all-around performance car.

Pontiac fans have always known the Firehawk was something special, and collectors have been keeping prices much higher than those of average Trans Ams. This incredibly low-mileage coupe is a perfect example as it was purchased by Pontiac collector Jack Steele and has been kept in excellent condition with just 57 miles on the odometer! Our #1-condition (Concours) value for a car like this is $32,500, but Mecum expects the exceedingly good presentation and low mileage to drive the bidding even higher.

Of course, if you’re a Pontiac fan there are far more Trans Ams available—from Fiero to Bonneville—at Mecum’s Indy sale. 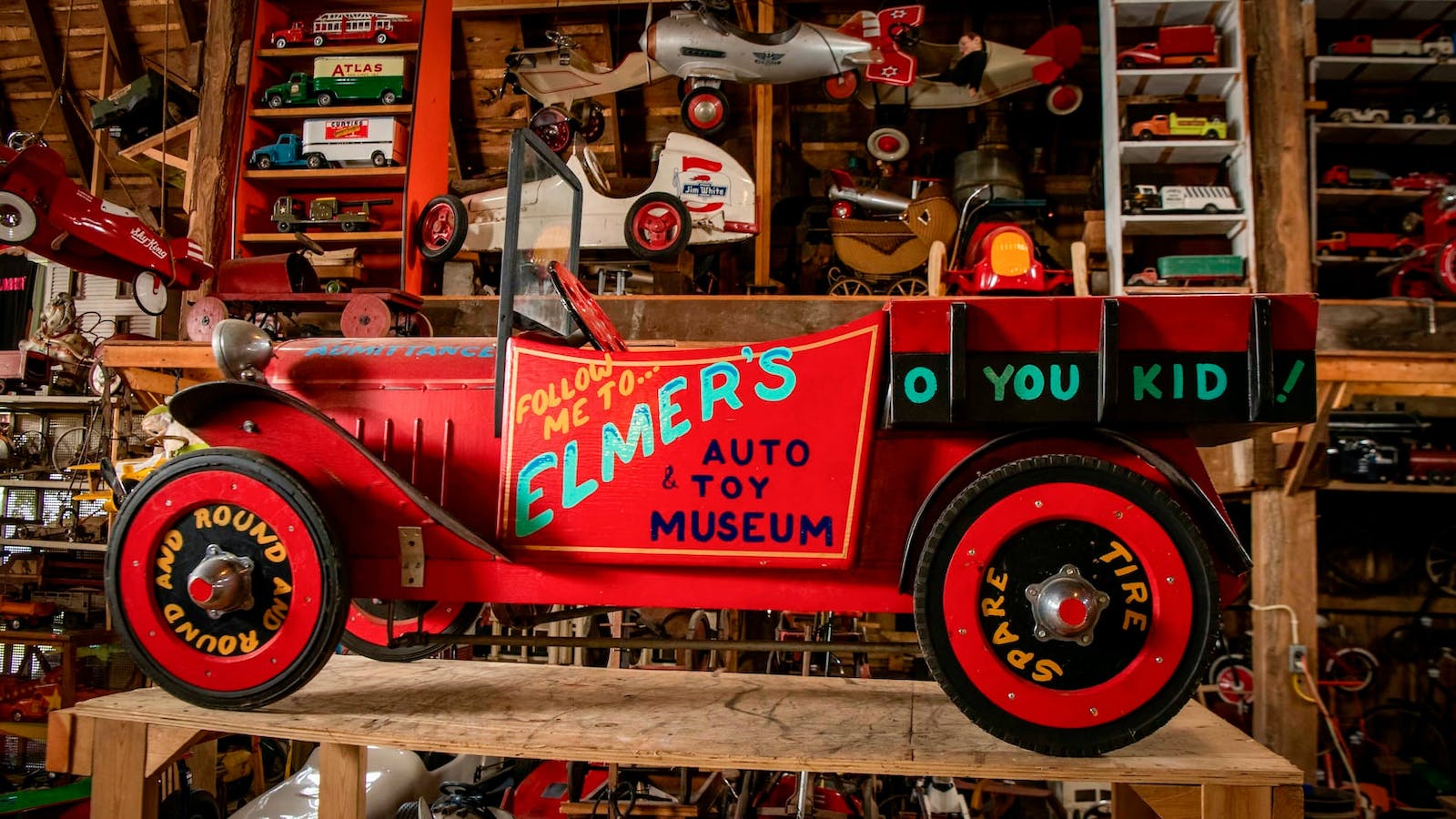 Get an insurance quote
A Story About
Share Leave comment
Read next Up next: Porsche expands Exclusive and Classic programs, adds “One-Off” individualization for cars old and new