Although stock vs. modified is an argument as old as Ford vs. Chevy, you don’t have to pick sides to love the 1965 Pontiac Tempest that we featured on Instagram last week. The custom ride certainly crossed party lines while cruising to victory as the most popular post on HagertyClassicCars.

It seems there was something for everyone, as a 1932 Auburn 8-100A Speedster and 1974 BMW 3.0 CSL “Batmobile” also received plenty of attention, as did a 1951 Ford Victoria and 1967 Chevrolet Camaro. Here are the five most-popular posts on HagertyClassicCars from last week:

You Liked It, We Love It – Every week there’s a photo on HagertyClassicCars that we think deserved a lot more likes than it received. This shot of Ray Harroun’s 1911 Indianapolis 500-winning Marmon Wasp – equipped with what is believed to be the first rearview mirror – is one of those. 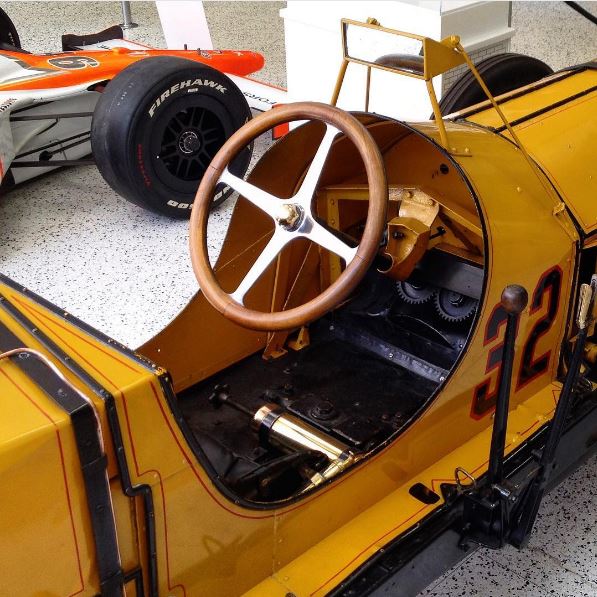 Best of the Rest – Perhaps you’ve seen Peter Kumar and his classic car dealership, Gullwing Motor Cars, featured with Wayne Carini on the Velocity Channel’s “Chasing Classic Cars.” But even if you don’t know a Gullwing from an Eagle Talon, you’d be hard-pressed to scroll past this photo by @gullwingmotorcars. The stunning image of a black 1967 Ferrari 330GTC parked under what we’re guessing is the Robert F. Kennedy Bridge in Astoria, N.Y., is a work of art. It’s our favorite auto-related post of the week. 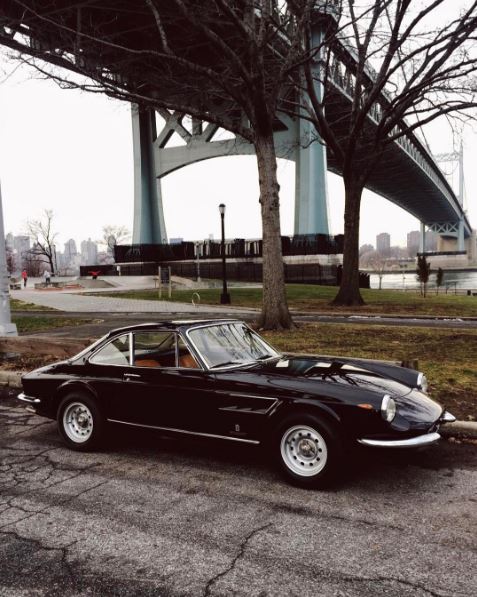