There are lots of “classic classics” out there. You know, classic cars that aren’t just vintage but have become icons. Take the 1957 Chevy Bel Air, for instance: easily recognized and almost universally loved. Our Instagram fans proved the point again by making a ’57 Bel Air the most-liked post on HagertyClassicCars last week. Following are the top five posts:

One We Love But You Only Liked – Every week there’s a photo that we think deserved a lot more “likes” than it received. This one – a behind-the-wheel photo in the hot seat of a slingshot dragster – is one of those. 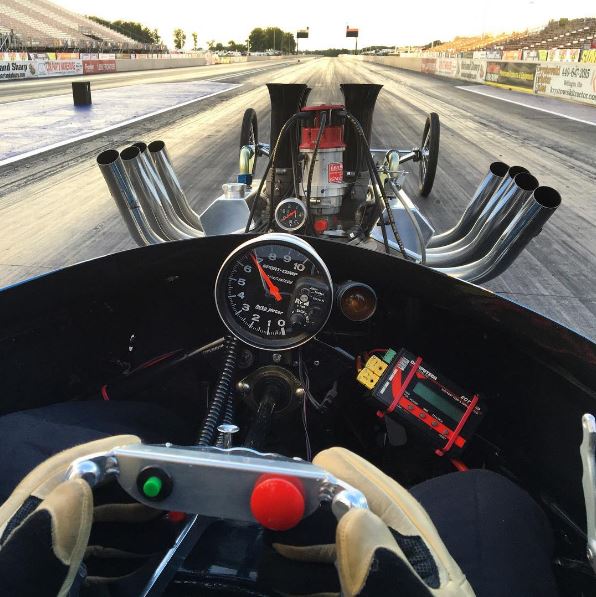 Best of the Rest – Since National Geographic’s photography has been setting a high bar for decades, we’ve been following @natgeotravel for a long time – even though we rarely see a car featured. Regardless, NG’s images are breathtaking. So, since we also love boats, we couldn’t resist selecting this photo by @jaydickmanphoto – taken on Smith Island in the Chesapeake Bay (Md.) – as our favorite of the week. “Patty Ann” never looked more beautiful. 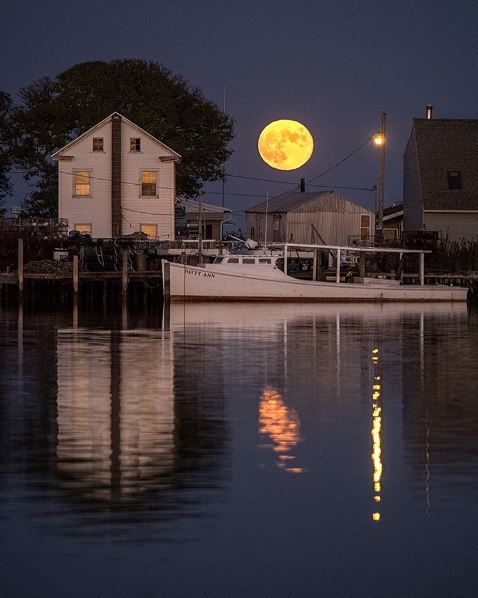