Hi, I’m really hoping you can help me with this. I have a ’68 Chevelle with an Ultra Street 540 built by Shafiroff Racing Engines out of New York. I am wanting to put a dual quad Tunnel Ram on it. I want to do this for two reasons:

This car is mainly just street driven but I do plan to drag it every once in a while at a track near my home. So, would the ram help my upper end? Would it be drivable/reliable on the street? And how many carbs would I want? Feeling like two carbs would more evenly distribute the fuel, but there might be some tuning issues, I hear, although I really don’t know why that would be the case.

Your question is both exciting and ironic for me, so thank you for asking it. The exciting part is pretty self-explanatory, considering the vehicle and the technical specs of that engine. The ironic part is that one of the big-block Lincolns in The Mehta Collection was purchased with a motor in your dream configuration (dual quad carbs, stroker, race cam, etc.), and we subsequently converted it back to a more streetable affair so we wouldn’t lose to V-6 Toyota Camrys at a stoplight. (Those V-6 Camrys are pesky, lemme tell ya!)

You suggest you have an overabundance of low-end torque right now. That’s a very fair point, but odds are you will be slower both on the street and the track if you do what you suggested. The only way to know for sure is to dyno-test both setups, but there’s truly no need to do your own research when the writing is already on the wall. Therefore I want to dissuade you from doing dual-quad carbs/tunnel ram intake on your Chevelle for these reasons:

But don’t take my word for it; I’ll bet the folks at Shafiroff Racing would happily advise you on the best combo for that motor. And, with any luck, you’ll get more opinions in the comments section that will help you make an informed conclusion. Don’t let me down, Hagerty Community! 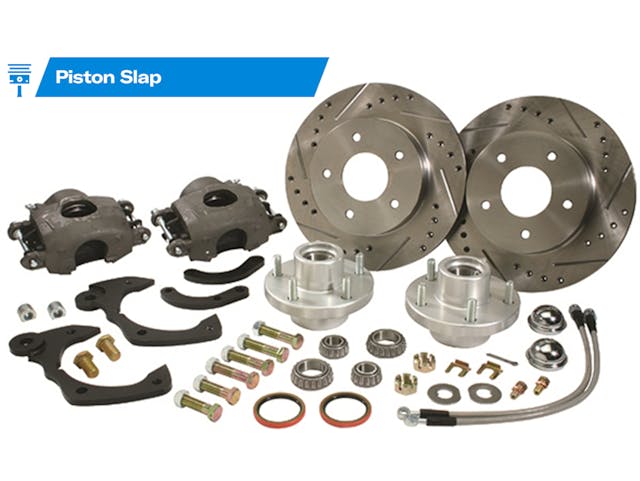