Hi, I have a 2002 Chevy Impala 3.4-liter with a bent connecting rod and broken piston. My fiancé and I got into a debate on if the car could still run with only five pistons functioning and one completely removed, or if it would have coolant mixing in with the oil somehow. I don’t think the pistons have anything to do with the coolant and oil mixing, but I would like to know who is right here. I’ve Googled it with no luck so I figured might as well ask somebody!

I’m sure there’s a GM Displacement on Demand joke here, but the short answer is yes: Yank out the busted connecting rod/piston, and the Impala will run. The long answer? It won’t run for long, and the duration depends on several things.

No matter—I appreciate your question and I wish your Impala a short and painless end to its life. 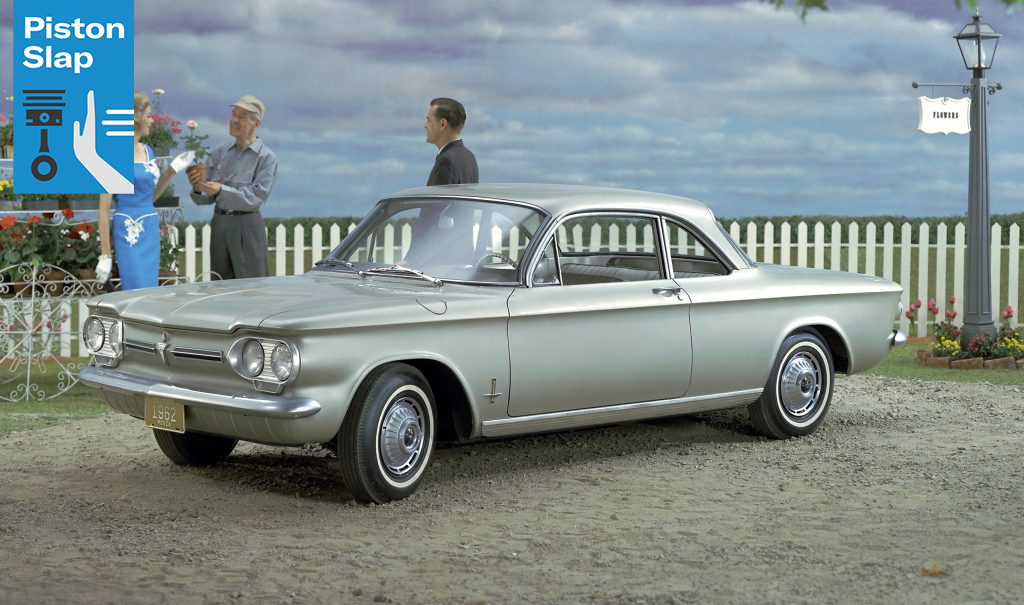 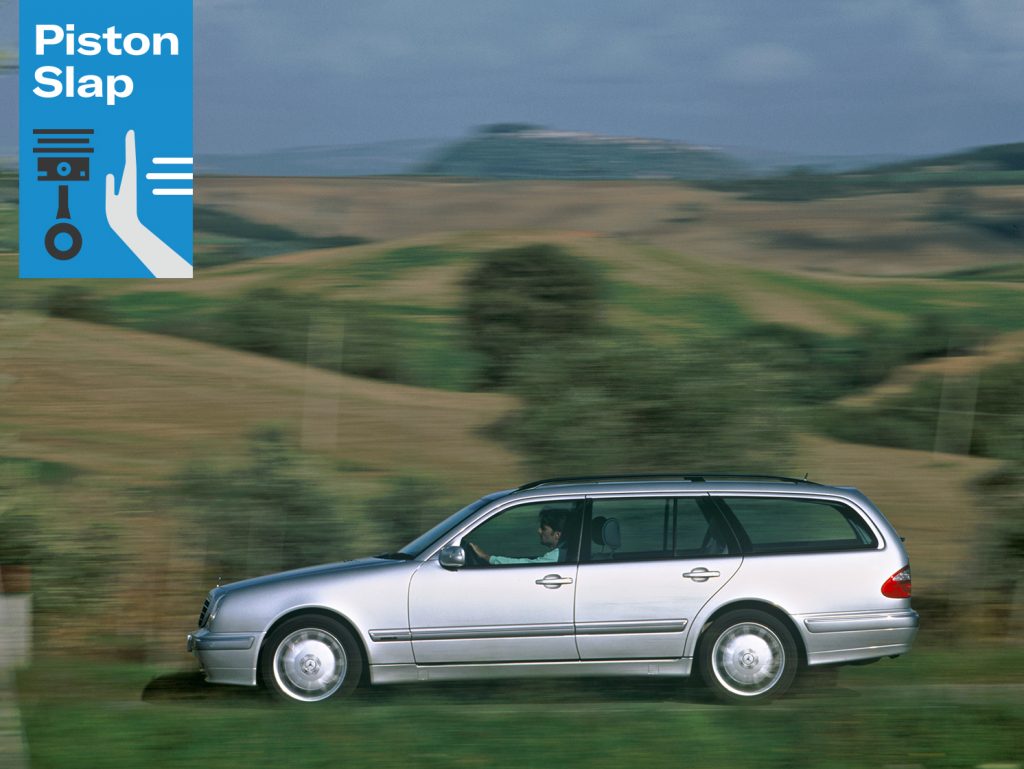 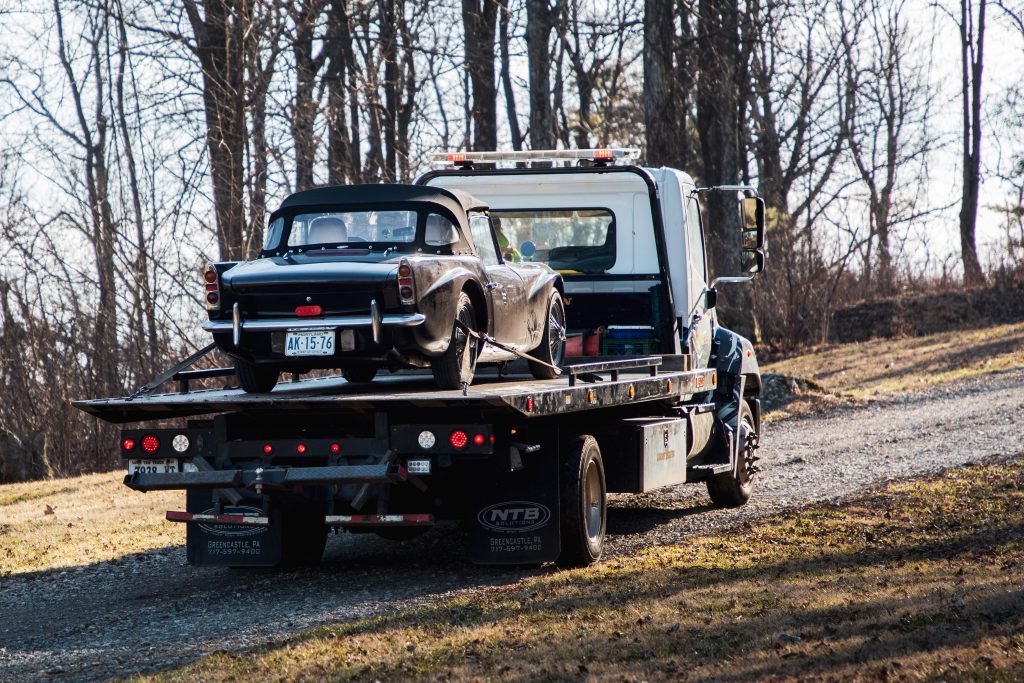 Advice Shipping a car? Here’s how (and why) to make the right choice
Craig Fitzgerald 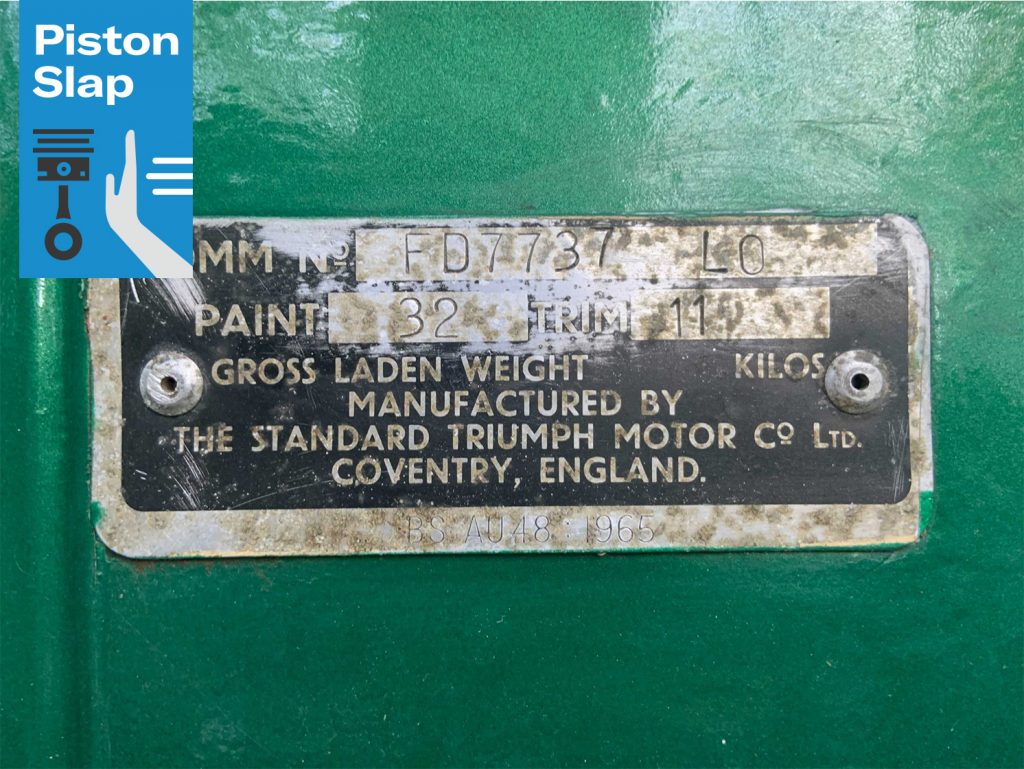 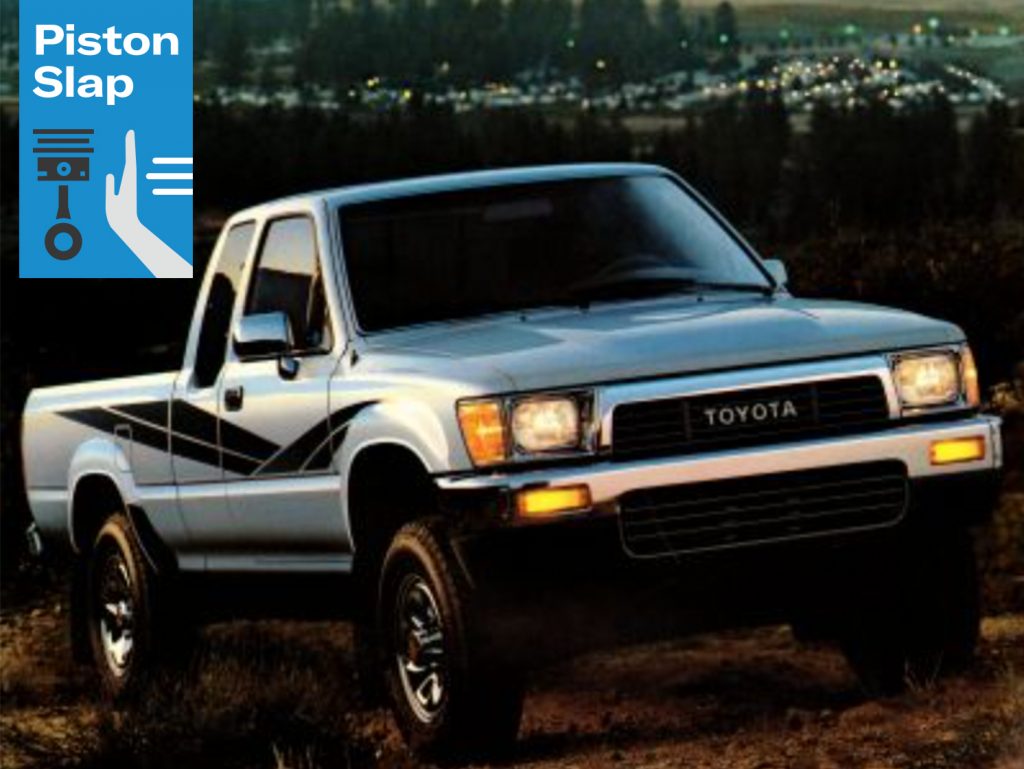