My 1971 Buick GS 350 four-speed has a 49-year-old original, never-touched engine but needs an exhaust system. I would like to put headers on it with a completely new aluminized system and Walker turbo mufflers.

Being a Buick, the exhaust manifold surfaces are machined 90 degrees to the head combustion chamber surface. When the heads are on the engine, the bolts go in from a 45-degree bottom-up angle. I’ve soaked them in Kroil, WD-40, and Seafoam penetrating oils. They feel spongy, even springy, but not like they are turning in the head. It is more like they are rusted to a thinner version of their former selves. I’m afraid any significant torque will snap them off.

I’m afraid my only two options are a) pull the heads when (not if) one of them snaps or b) yank the motor and go ahead with a re-gasket and spray-can rebuild. I’ve even considered buying a set of heads to rebuild and make the swap an afternoon affair instead of a shop-dependent week(s) or more.

Is there an option I’m missing?

Sadly, there’s no magic trick to remove frozen exhaust manifold bolts. Your concerns are valid and likely to come to fruition. I’ve had the same problem removing bolts from an ancient T3 turbocharger: The only option was to light it up nice and hot with a torch and hope it didn’t break. If/when it does break, try a bolt extractor on what’s left. When all else fails, pay a machine shop for their expertise.

Buying an extra set of (factory correct) heads is a great idea if you don’t mind the cash outlay, and the time spent to resell your current heads afterwards. However, if storage space and money isn’t a concern, I’d get aftermarket aluminum heads. Paint them Buick engine red, install, slap on the headers and enjoy the better flow and 50+ pound weight savings. It’s not a big deal if you let factory heads sit on a shelf for originality’s sake.

Or perhaps just remove the heads and work on them: Cylinder head stands are pretty cheap and should make the act of using a torch on the bolts a pretty easy affair. If the bolts still snap, as in my aforementioned turbocharger quandary, get friendly with your local machine shop. You shouldn’t be in a rush to get everything bolted back up—patience builds character!

About aftermarket headers: Newer cars have rather fantastic exhaust manifold designs, but headers are a great performance (and sound!) upgrade relative to older, restrictive designs. The factory Buick manifolds choke the engine at several points, which is a function of being a hybrid of a collector and log manifold, which cannot move gases with the efficiency of a true header. Of course, you should retain the factory manifolds so your low-mile Buick muscle car remains valuable to the collecting public. 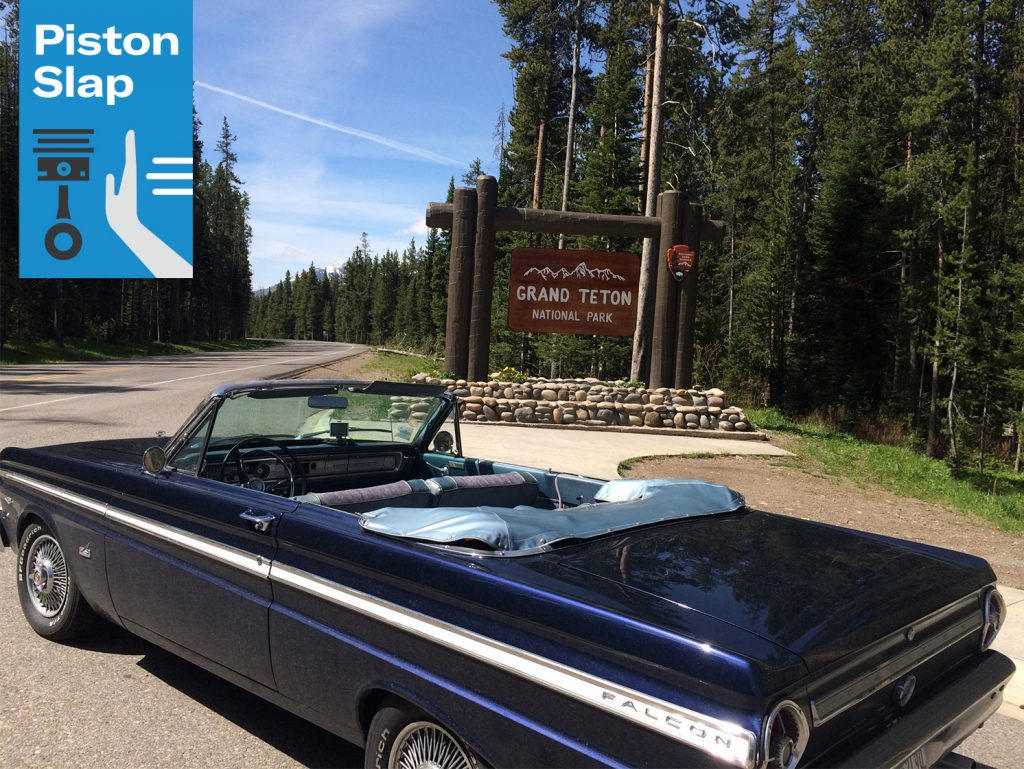 Maintenance and Tech Are synthetic oils safe for your vintage engine?
Kyle Smith 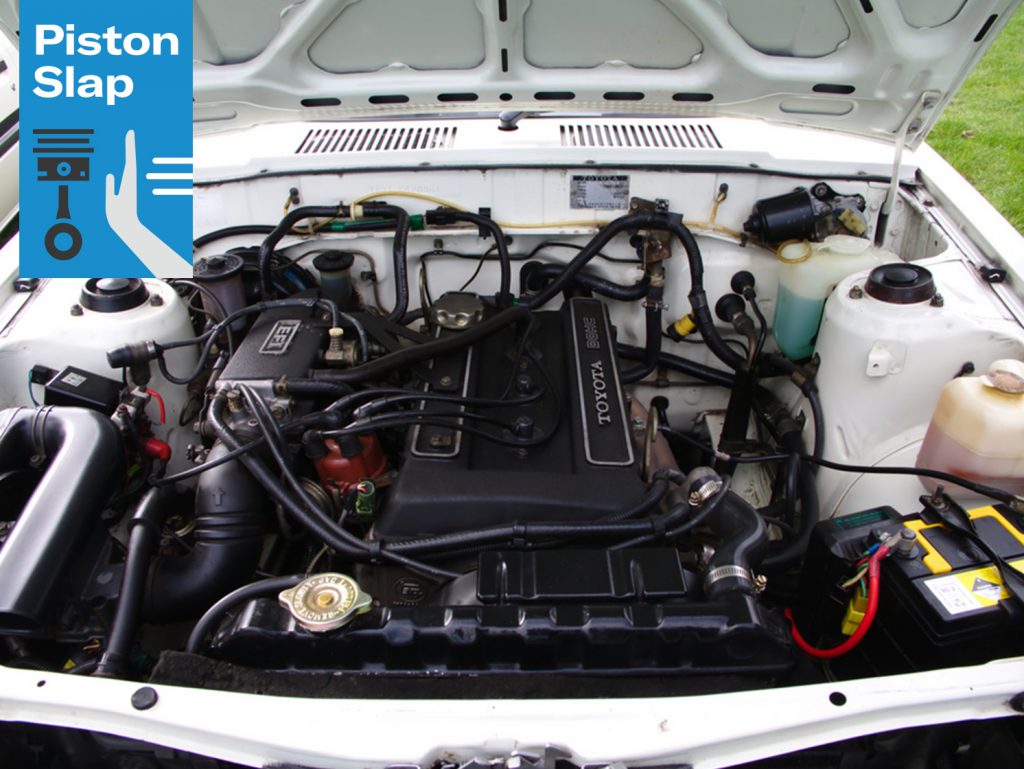