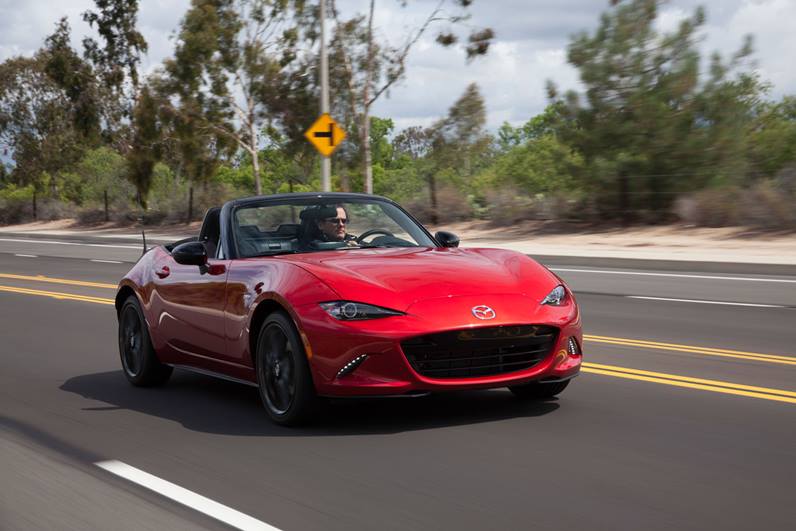 TRAVERSE CITY, Mich. (February 9, 2016) – Despite the fact that automakers progressively tout this period as the dawn of driverless technology, 2015 was a record year for new vehicle sales. By all objective measures, vehicles have never been better. As manufacturers continue to push the boundaries during this new golden age of automotive performance, it begs the question: Will any mass-produced vehicles built today stand the test of time and become truly collectible in the eyes of enthusiasts?

With a deep understanding of the market, the collector car experts at Hagerty released their annual list of vehicles that stand out as likely collector cars within the next 25 years. In order to be considered for the “Hagerty Hot List,” the vehicle must be produced within the 2016 model year with an MSRP of less than $100,000.

“Despite all the negative talk about the future of the car, this is one of the most exciting times to be a car enthusiast,” said McKeel Hagerty, CEO of Hagerty. “Manufacturers seem to have found the golden combination of performance, handling, safety and styling. The cars on this list check all of these boxes and will make them desirable for years to come.”